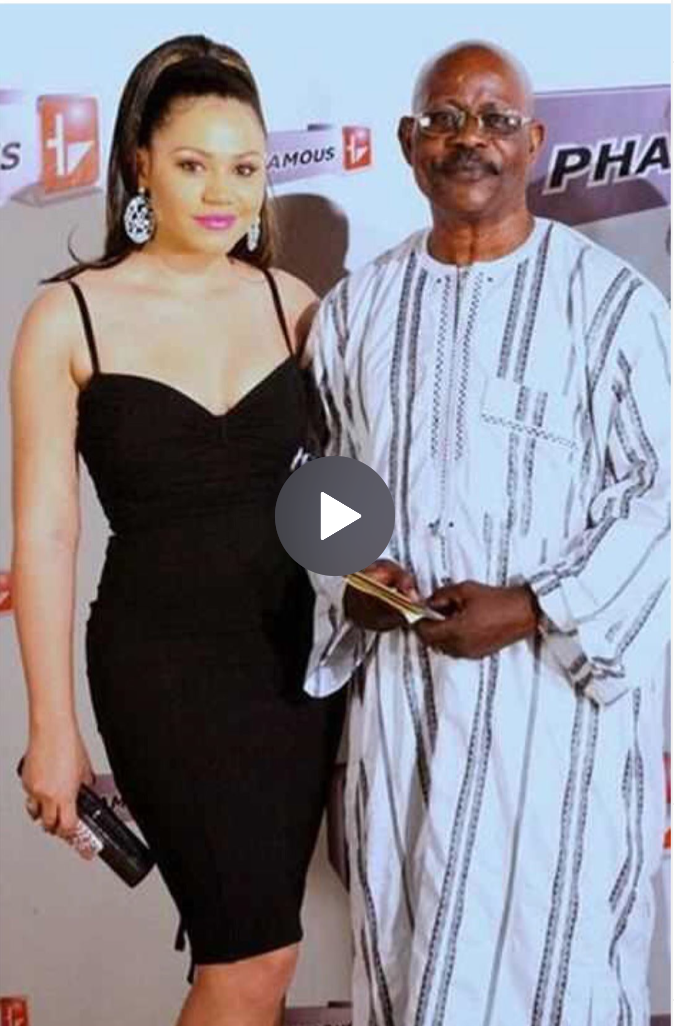 The former President of the Musicians Union of Ghana, Alhaji Sidiku Buari has put an Okay FM presenter in his place for asking he is the biological father of award-winning actress Nadia Buari.

During an interview with Mr Buari on Okay FM, the host of the show threw a question at him, asking if indeed Nadia Buari was his real daughter.

This comes after speculations that Nadia was adopted into the Buari family. However, denying the allegation and setting the records straight, Mr Buari said:

“Definitely. The fact is this is where you people have a little problem. You see…You create confusion between father and son. To tell you the truth, whenever you are asking a question, you must know the type of question you are asking,” he fumed as he answered the question.