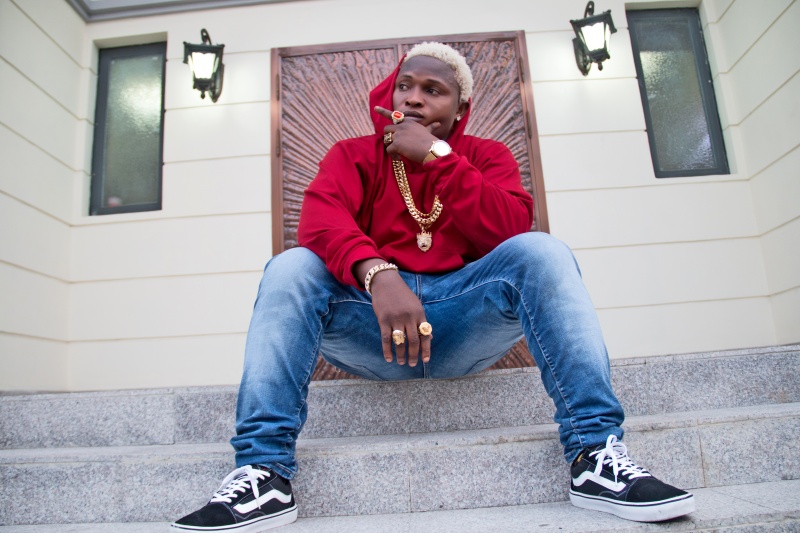 Bally B Worldwide A.K.A Glo-Bally, CEO of Bally  B Music has announced the global release of the latest single from Money Dust, titled ‘Life’.

Money Dust ( real names Joseph Konadu a.k.a Sikafutro) is Multi talented Afro-Pop songwriter, singer and performer. According to sources, the ”Yaga Yaga” singer who hails from Suhum in Ghana received a call from his label CEO early on Saturday April 18,  after a long waiting period only to find out that ”LIFE” had been set for release on April 22.

The song would be released with a lavish video shot by the incredible Paul Gambit. The video reportedly costs $97,000 !

The video will premiere on 4SYTE TV, ATINKA TV, UTV, and other TV channels. The song will also be available in most digital stores e.g iTunes, Spotify, google music.

According to Production Manager the music video cost so much “…because they need everything to work out at once. Every song is different. Some songs have the steam to run far all on their own, some songs just break out out of the blue. But the record industry depends on hits for sales. Having hits is the business plan and hits cost money.”

Related Topics:Money Dust
Up Next

Video pops up suggesting that popular pastor, ‘Apraku My Daughter’ is not dead as widely reported