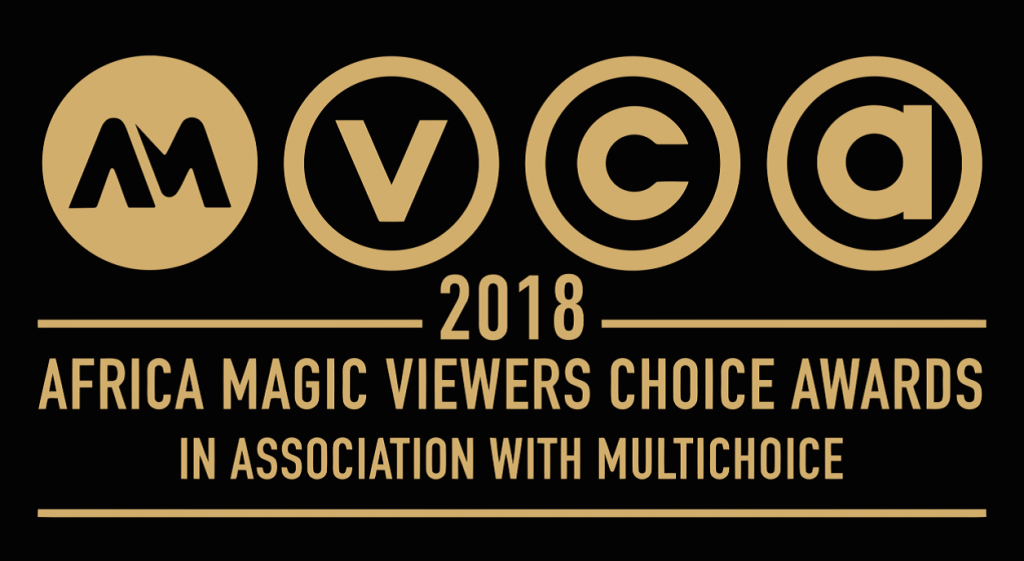 Following months of speculation and anticipation, Africa Magic in association with MultiChoice, are proud to announce the call to entry for the 2018 edition of the Africa Magic Viewers’ Choice Awards (AMVCAs), the prestigious initiative that honours film and TV talent across the continent. Billed to hold on the 1st of September 2018, this year’s edition of the AMVCAs is proudly sponsored by Konga and supported by Nokia and Heritage Bank. The AMVCAs were created to celebrate the contribution of African filmmakers, actors and technicians in the success of the continent’s film and television industry and with the success of the previous five editions, preparations are in top gear for the 2018 edition. Entries for the AMVCAs open on the 1st of March and close on the 30th of April, 2018. Wangi Mba-Uzoukwu, Director for M-Net West Africa, said: “Nearly one year after the last AMVCAs, we are pleased to announce the call to entry for 2018 edition of the Awards. The African movie and television industry is brimming with exciting talent, and at Africa Magic we contribute to the industry by not only giving these talents the platform to showcase their skills and passion, but by celebrating their achievements whilst also encouraging them to continue honing their craft.” The AMVCAs celebrate filmmakers in different categories ranging from acting and directing to scriptwriting and cinematography. This year, a number of awards in different categories will be presented ranging from acting and directing to scriptwriting and cinematography. Other categories will include: short film or online video, soundtrack, costume designing, sound and lighting amongst others. For 2018 there are 27 categories in all, with 7 open to viewer voting and 20 decided by the respected AMVCA panel of judges. Cecil Sunkwa Mills, General Manager, MultiChoice Ghana, expressed his delight at the return of the Africa Magic Viewers’ Choice Awards, saying: “Entertainment is a powerful way to tell our stories; the AMVCA’s brings the African Film industry together around shared passions, and connect us to new realities. As a video entertainment company, and our role is to enrich lives and rewarding the creative industry players for their works cannot be overemphasized”. Entry for the AMVCAs is free and the closing date for submissions is the 30th of April 2018. Films, made-for-television movies or television series previously entered into or nominated for an award, or awarded a prize in another film and television competition are eligible to be entered for the AMVCAs, and all films, made-for-television movies or television series are eligible for entry to the AMVCA if they are broadcast or publicly screened during the period of October 1st, 2016 to March 31st, 2018. Please see entry guidelines below: GUILDLINES: STEP 1 Prepare a 2 to 3 minute long showreel for your online submission. STEP 2 Log on to www.africamagic.tv and navigate to the submission page. Step 3 Fill out the submission forms and upload the clip. A unique reference number will be allocated to each completed online submission Depending on their location, participants should send their entries to either of the following addresses, quoting their unique reference number: Attention: Hadizat Ibrahim (Nigeria) Mss Local Productions 4 industrial street, off town planning way, Illupeju, Lagos. For more information on entry requirements and submission procedures, please log on to www.dstv.com]]>

Bose Ogulu has told her son Burna Boy to “tone down the madness” as she celebrated his birthday. END_OF_DOCUMENT_TOKEN_TO_BE_REPLACED

The Hewale Lala (Song Of strength) hit maker Perez Musik gets ready to have his first-ever major concert. END_OF_DOCUMENT_TOKEN_TO_BE_REPLACED

Kofi Sonny, CEO of 610Music, a direct representative for Universal Music Group in Africa, unveiled two of his newly signed artistes to the world over the weekend. The event pulled in dignitaries from all over the globe to witness what many have dubbed “the birth of greatness.” END_OF_DOCUMENT_TOKEN_TO_BE_REPLACED

GuiltyBeatz is ringing in the summer! The Grammy-nominated Ghanaian producer and DJ is back with another dazzling solo effort – an Amapiano-infused dance anthem ‘Universe’ featuring Pop sensation, Mr Hudson and buzzing Ghanaian singer, Twitch 4EVA. END_OF_DOCUMENT_TOKEN_TO_BE_REPLACED