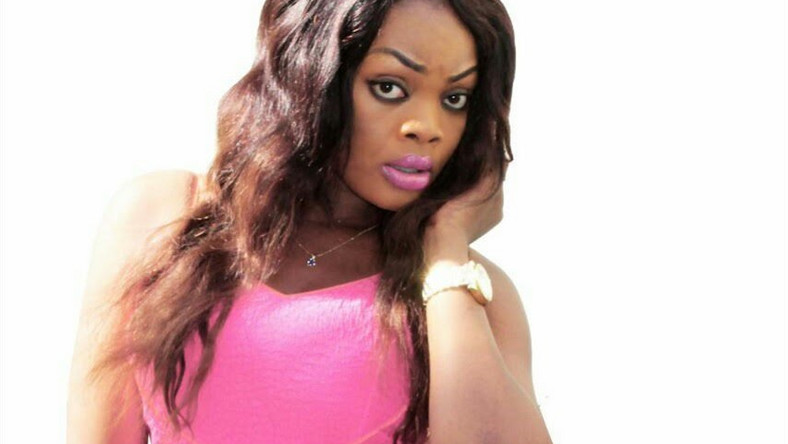 Actress Bernice Asare has disclosed that her marriage to her husband who is a pastor was a big mistake.

In an interview with Zionfelix, the kumawood actress has revealed that she has taken her wedding ring off because her husband has removed his claiming that the ring has aged.

She stated that being married to a pastor is a very difficult experience. Stating that her husband is always out helping other people but neglects her needs. She disclosed that it troubles her that her husband doesn’t give her enough attention.