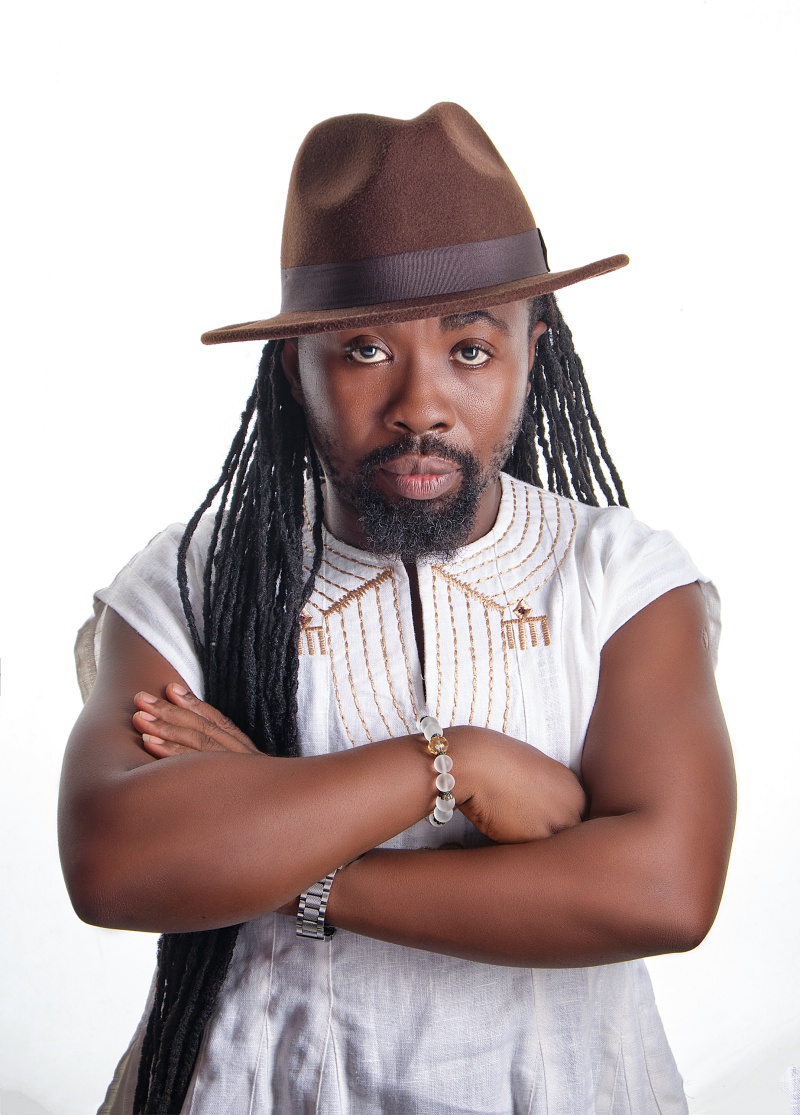 Hip life legend Michael Elliot Okyere Darkoh better known as Obrafour has revealed that he took two years to learn how to rap and he ventured into rap music because he lost his mother and that affected his dreams.
According to the “Rap Sofo” who is celebrating 20 years of his debut album in an interview with Amansan Krakye on Radio Central, rap wasn’t part of his dreams but rather wanted to replace his grandfather as a lawyer.
“It took me 2 years to learn how to rap. Hip life or rap wasn’t part of me or something in my mind that I wanted to do. When I was going to school I wanted to replace my grandfather who was a great lawyer in this country, who was called lawyer Okyere Darkoh. He was the one I wanted to follow his steps”, he divulged.
https://ameyawdebrah.com/obrafuor-announces-launch-of-pae-mu-ka-at-20-yvonne-nelson-goes-gaga/
Obrafour sadly revealed that his dream of becoming a lawyer was shattered after he lost his mother and had to replace it with rap.
“Man proposes but God disposes. My mum died and that affected my dreams, career, school and everything. So when I was in the house not knowing what to do, I discovered rap”, he added.
The debut album of Obrafour, “Pae Mu Ka” is 20 years old with an anniversary concert in the works.

TV3 is not only best in new and entertainment, but best in rewarding its staff too. END_OF_DOCUMENT_TOKEN_TO_BE_REPLACED

The Ave Maria School has launched its 40th-anniversary celebration by urging school leaders to provide better opportunities and platforms for interaction with students in order to guide them in their education. END_OF_DOCUMENT_TOKEN_TO_BE_REPLACED