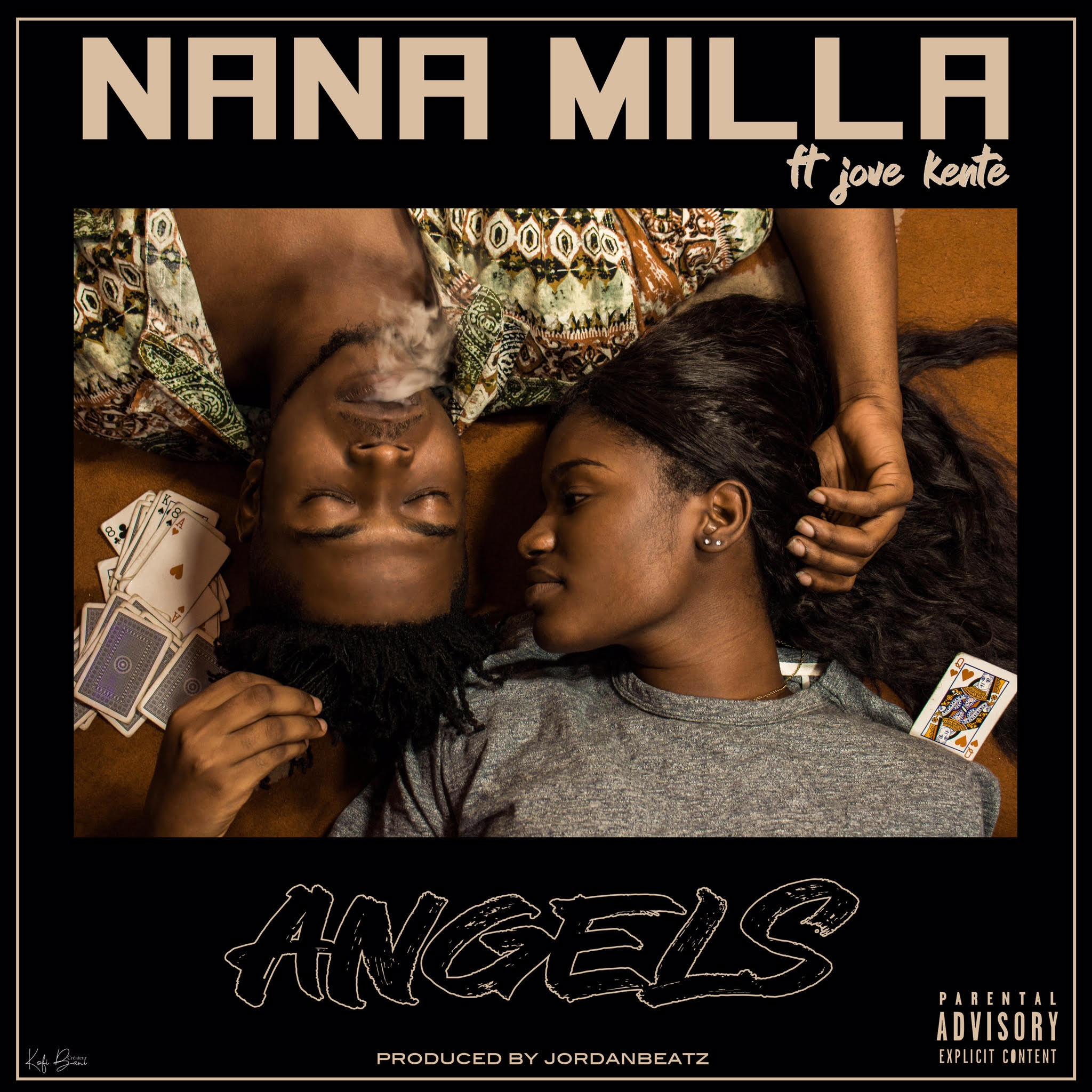 The young sensation uprising Afropop artist who goes by the name NanaMilla, has just released a brand new music and we are glad to be one of the few places on earth to listen first.

As an artist of BlvckGoldNation, he has successfully released several songs that includes “makoma” and “confession”.

The new release titled, “Angels” which has a dope cover, was shot & edited by BlvckGoldNations’s own Createur Bani and produced by also BlvckGoldNation youngest and talented Producer Jordanbeatz, who recently mixed and mastered Cina Soul “Adukwei”. Enjoy and don’t forget to share!

Continue Reading
Advertisement
You may also like...
Related Topics:NanaMilla

Listen UP: Juls features King Promise and Mugeez on “Your Number”
Listen UP: Eugy – Rendezvous
Advertisement