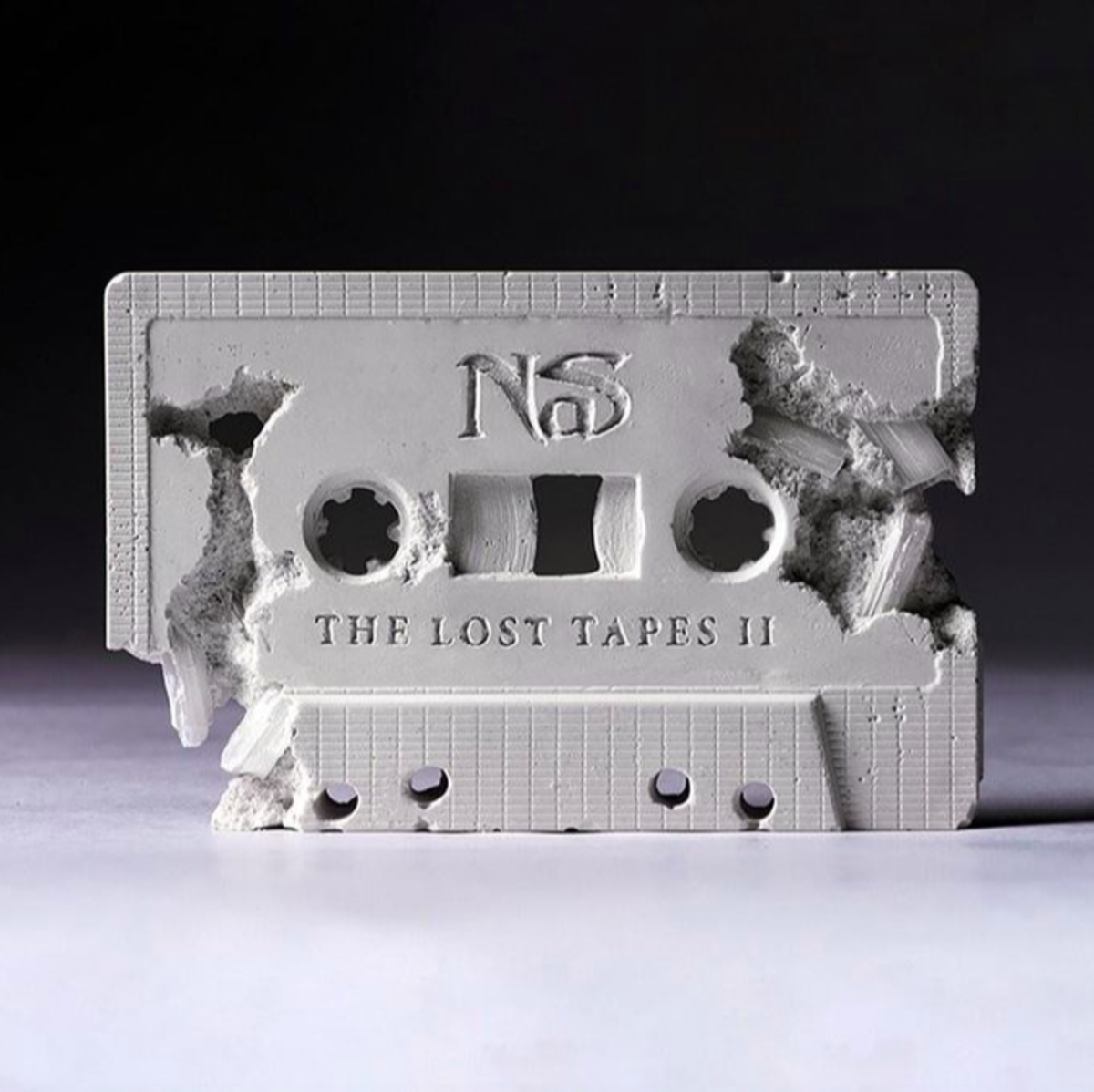 The pair spoke briefly about featuring Drake who always has a phenomenal year, Meek Mill who over came much adversity and who’s latest release Forbes believes is his best yet or Nas who hasn’t released a record in a while, but has paved the way for the Drakes and Meeks of the world.

By the end of the conversation both were in agreement, Nas just couldn’t be eliminated by either party, but neither has any idea that Nas is gearing up to release another installment to his already legendary catalog. Forbes Music went on to add a few of Nas’s classics to the Spotify playlist as they do with every honoree. Timeless hits like “Hate Me Now” off the 1999 album “I Am…” and new vibes like “Won’t Take My Soul” from Dj Khalid’s “Father of Ashad” are added to the list. Throw in “Ether” and “You’re da Man” from the 2001 five mic project “Stillmatic,” and a special cover art to honor the artist; and you’re detinitely paying the right kind of homage.

But, not even a week after posting the honors, curator of “Top Hip Hop Weekly” D’ron Forbes is laid back refreshing Spotify for a new talent he had just been put on to; when he gets another surprise instead. Nas had just released a new project and it was “The Lost Tapes 2.” If you’re a hip hop head then you know how exciting this is for our rare generation, but the “Queensbridge Escobar” just gave Forbes 16 brand new tracks to consider. He finds that the project is very impressive, Nas has not lost a step and says “nearly the entire project is worth a feature.”

3 quarters of the way through the album, 1 quarter of the album is already playlisted; and Nas has already made Forbes Music history. No other artist has ever had more than 4 records featured on the playlist; but Forbes couldn’t bring himself to eliminate the previous additions; leaving Nas with an 8 track honoree intro to the playlist. An honor to which he has without a doubt earned the right. To find out which tracks made the playlist off the new album, check out the “Top Hip Hop Weekly” playlist on Spotify now.