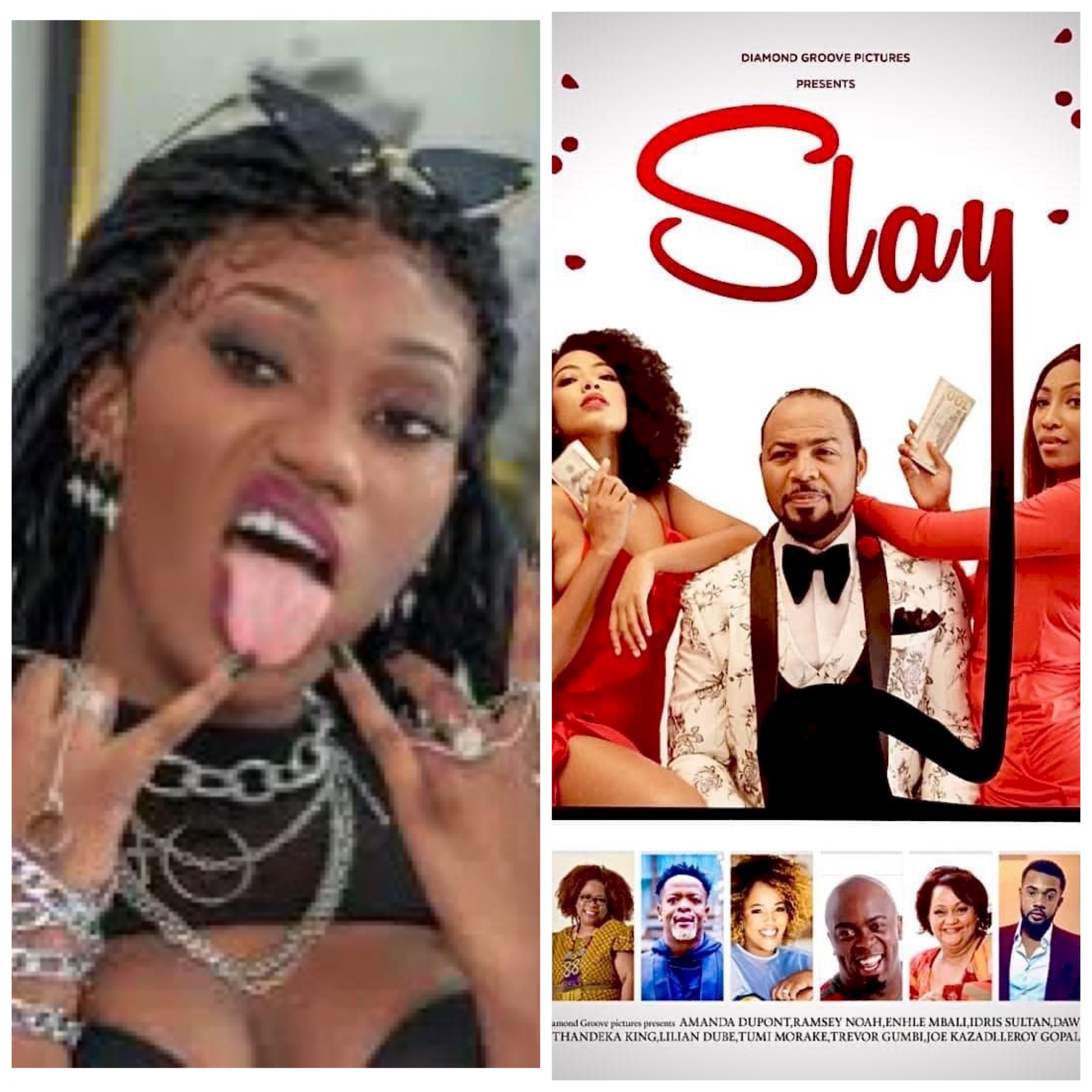 Netflix movie “Slay” has been removed from the platform following Wendy Shay’s threat to sue the producers for using her song without her permission.

Last week , the Rufftown Records signee shared a snippet of the film on her Instagram page and lamented that neither she nor her management was informed her hit song ‘All For You’ was featured in the movie.

“watched this movie last night on Netflix and my song, ‘All for you’ was featured without my consent or that of my management. Producers of the movie ‘Slay’, it is a crime to use someone’s intellectual property without her consent. Kindly do the needful or i will see y’all in court” she captioned the post.

Netflix has since flagged the movie and consequently taken it down from the platform. However, we are yet to receive an official statement from the producers concerning the issue.

The movie Slay tells the story of girls who prey on older, promiscuous men.

It further sheds light on tales of girls who want to appear as if they come from a wealthy background when they in fact, are living in poverty. Some say they are merely attractive girls who get given what they want whether they’ve asked for it or not. Or is it simply girls who slay at everything they do. They have the best in everything.

Related Topics:Wendy Shay
Up Next