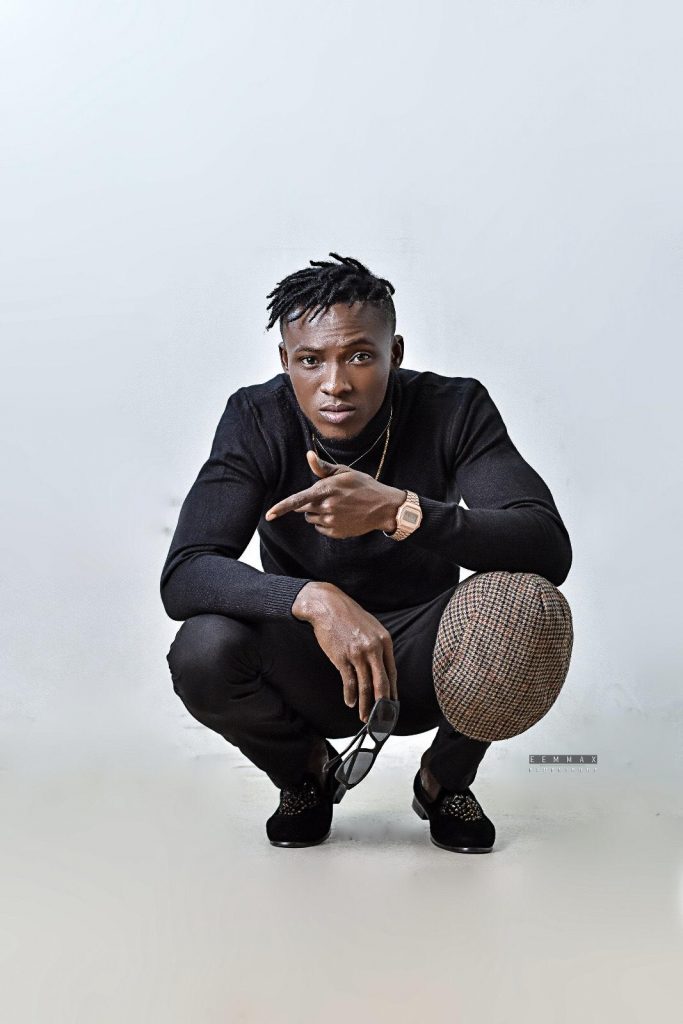 Afrobeat artiste Stephen Kofi Annan Nartey known in showbiz as Kiaani has expressed interest in marrying actress Benedicta Gafah. According to the young man, Benedicta is his kind of girl and he believes the two will make a good couple when they get married. “I don’t know what that lady has done to me but I love Benedicta with my all. She is complete in terms of beauty, shape and career. I wouldn’t hesitate to marry her if she agrees to my proposal” he said in an interview last Monday. Asked why he chose Benedicta, Kiaani who is currently promoting his two singles For Better For Worse and Fa said he loves Benedicta genuinely. “I just love Benedicta and nothing can make me change my mind. If she is ready to settle down then I am ready to be with her” he said. Kiaani has gone ahead to do a beautiful song for Benedicta Gafah and he says he wants to personally sing it for her when they meet. Benedicta Gafah who was contacted over the phone and expressed interest in seeing Kiaani said anything can happen. “I will like to meet Kiaani but I hope he is working. God knows but anything is possible under the sun” she said. Away from his love-life Kiaani who is currently signed on to Kopris Records Entertainment said he is ready to add up to the already good musicians in Ghana. “I know there are great musicians in Ghana but my style is different and I am will be liked by Ghanaians” he said On For Better For Worse, Kiaani advises married couples to work out their issues and not be quick to divorce. He goes on to say that the vow marriage couples take is so powerful and shouldn’t be taken for granted. Kiaani expresses love for the love of his life on Fa. He says that he will never leave his sweetheart for anything. Although he is yet to breakthrough, Kiaani, who has released songs like Monalisa, No Size and Va Na Va Kpo said his style is different and that makes him unique. “I started with Dancehall before I switched to Hip hop and then Afropop. I can sing, raga and rap and that makes me unique. I have never written down any of my songs, once I hear the beat the lyrics just come,” he said. Kiaani, who says he would like to feature musicians Stonebwoy, Samini , Adina and Efya said he is grateful to his new management for believing in him.]]>

It serves them right: Rex Omar on cold treatment from Nigerians to Ghanaian artistes