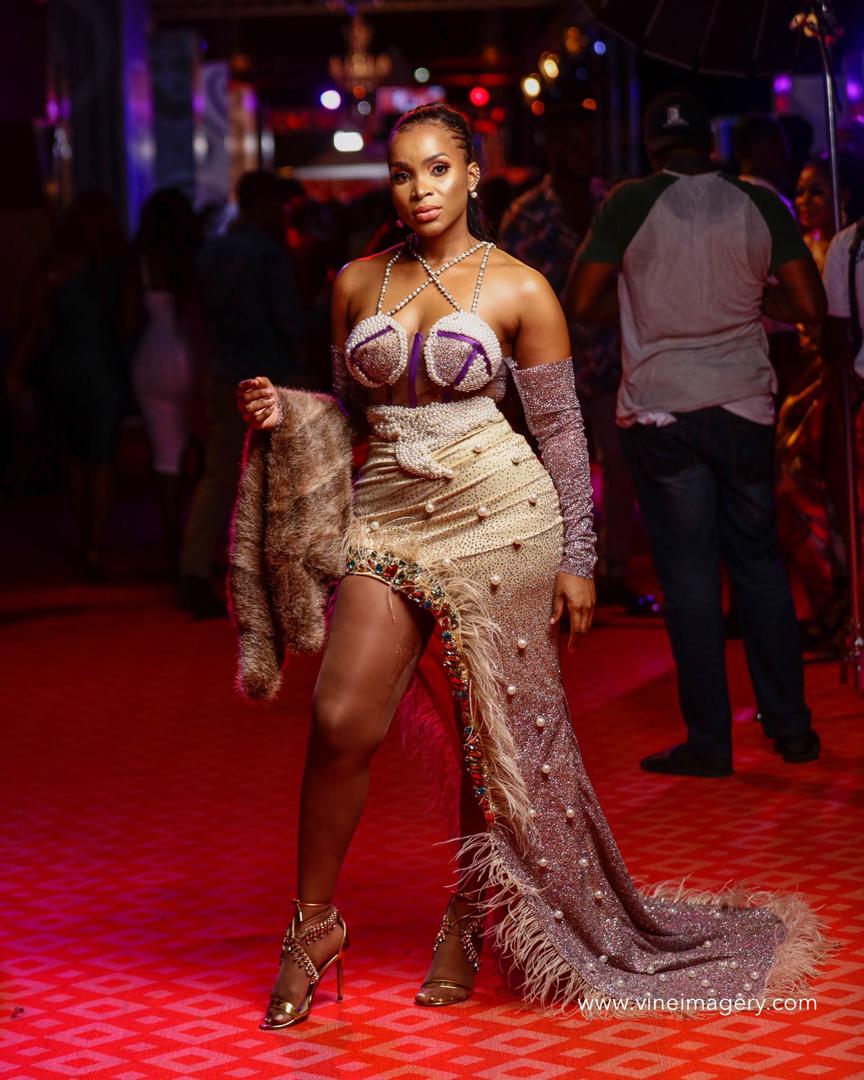 Actress Benedicta Gafah is known for her hour-glass figure which some believe to be fake. However, the actress has publicly debunked those rumors.

Social media users some time back made fun of her alleged fake hips and called her all sorts of names to the extent that she had to turn off her comments sections to avoid further trolls.

After months of remaining silent, she has finally opened up on the rumors saying the story of her undergoing surgery to enhance her shape is false.

“When I began my movie career, I heard a lot of rumours that I have enhanced my buttocks but it is not true. I was having a lot of weight at that time. Now I have slimmed down and I take very good care of my body. A lot of changes do occur in the body when you are growing,” she said.

On why she chose to lose some weight, she explained that her waist grows bigger whenever she puts on weight, therefore, she took that decision.

“My waist grows bigger when I put on weight so I had to advise myself.”

She concluded by saying she always laughs when fake rumors about her are reported in the news.

Ghanaian Reggae and Dancehall artist, Stonebwoy has been captured in a studio with American singer, Jordin Sparks following their recent meeting in Los Angeles. END_OF_DOCUMENT_TOKEN_TO_BE_REPLACED

A Lagos State High Court, Southwest Nigeria has awarded N5m damages against a singer, Ikuforijimi Abdulrahman, aka Oxlade, over a leaked explicit sex tape with a woman on a social media app, Snapchat. END_OF_DOCUMENT_TOKEN_TO_BE_REPLACED

Ghanaian rapper, Kwaw Kese has recounted his contribution to the success of Stonebwoy’s career. END_OF_DOCUMENT_TOKEN_TO_BE_REPLACED

Ghanaian Afropop and R&b singer, Camidoh has stated that he dropped an EP instead of an album to further solidify his brand some more. END_OF_DOCUMENT_TOKEN_TO_BE_REPLACED

Ghanaian Radio/Television Personality, Deloris Frimpong Manso, popularly known as Delay, has revealed that she has been blocked on Twitter by her colleague Abeiku Santaana. END_OF_DOCUMENT_TOKEN_TO_BE_REPLACED