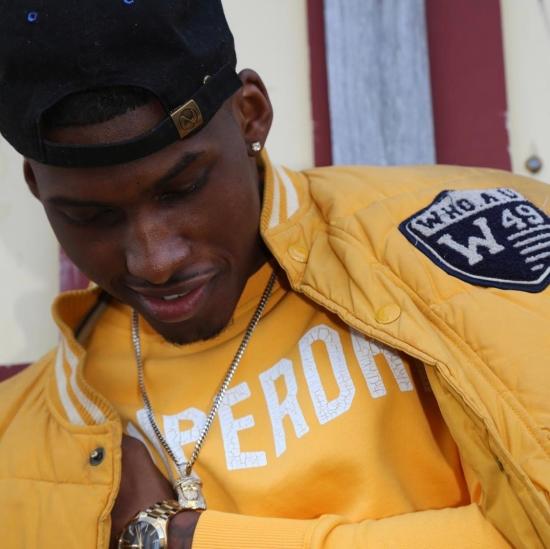 It’s undeniable that this is the season for artists who have been hard at work long before were locked away in our homes. This trying time calls for those artists to dig into their archives and release those gems they have had stashed away, and King Fed does not disappoint. The New York rapper has released a new banger featuring UK artist Hated 28, and it’s already getting rave reviews.

King Fed’s label 5th Dimensional Entertainment described “Burning Bridges” as the perfect blend of New York and UK drill music, and I don’t think there is a soul on the planet that would disagree.

Burning Bridges comes amid what is undoubtedly the biggest period of growth in King Fed’s career. His Spotify has been buzzing with new listeners from across the globe, especially from the United Kingdom. His YouTube has exploded with over 71K new listeners within the past 30 days and his subscriber count has seen over 200% increase in the past 2 weeks, thanks to the recent success of his single “Well Ok;” which has brought in an average of almost 16.6K views and over 135 subscribers per week since the first week in May.

We are told that 5th Dimensional Entertainment has hired an entirely new marketing staff and is focused on nothing but building up the young rappers catalog, listening audience and revenue stream. The new team is off to a great start, with King Fed projected to see over 800K new listeners and close to 10K new subscribers on YouTube by the end of 2020. This information comes according to the detailed statistics on social blade. In just a few short months we may be looking at King Fed as one of the most listened to artists in the world.

Related Topics:King Fed
Up Next