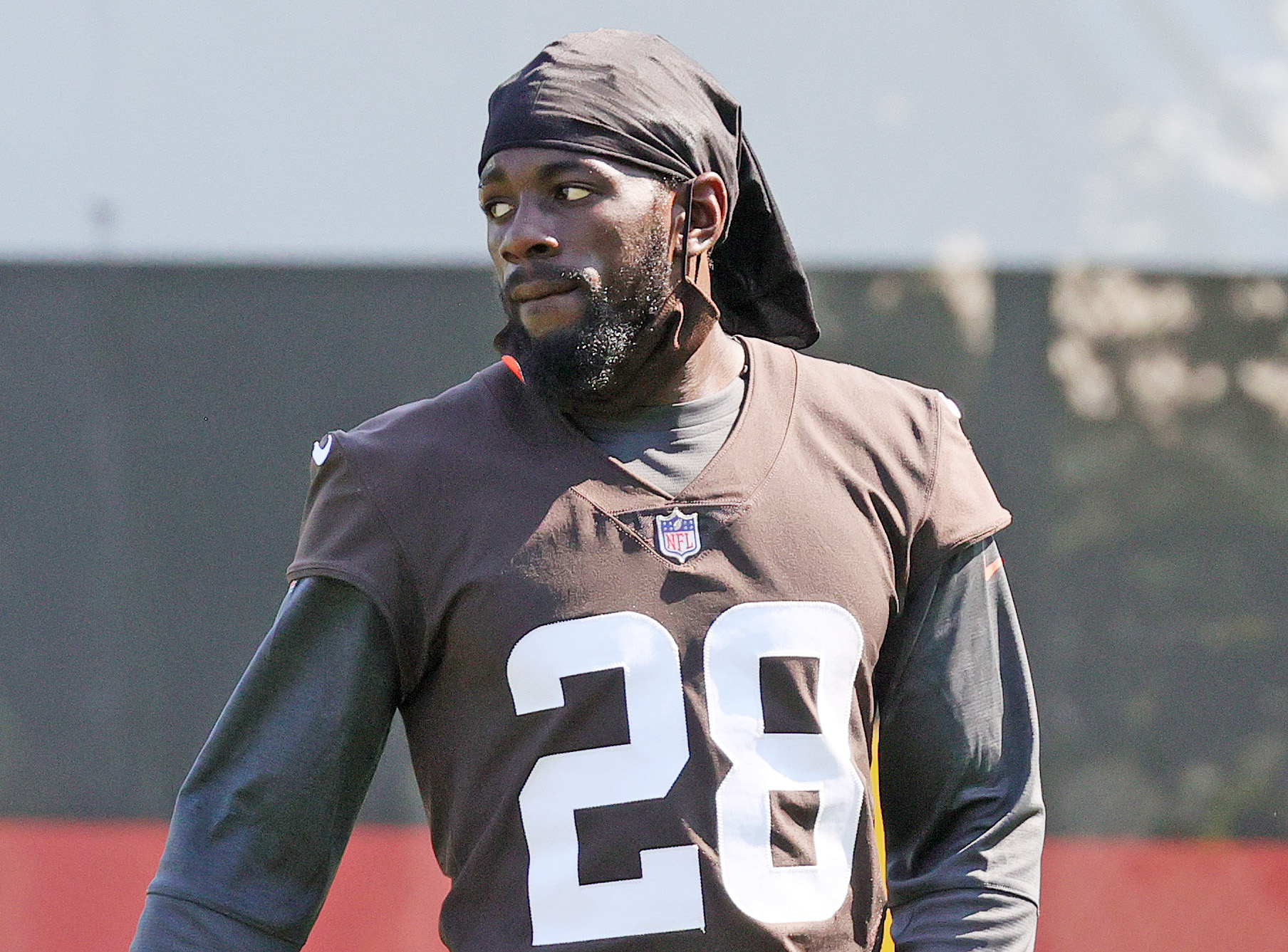 The National Football League (NFL), America’s most popular sports league, will host a series of events, including a fan event, talent identification camp, and a flag football day with local youth, later this month in Ghana, the League’s first official events to take place in Africa. The week of events, known as NFL Africa: The Touchdown, is important and symbolic to the League, its players and fans as it recognizes the contributions of its 100+ players of African descent while also introducing the sport to a new generation of fans.

Read Also: Experiencing an Engagement Drop on Instagram? Here’s What to Do!

On Sunday, June 26th, NFL Fan Zone will bring attendees up close to the NFL from 11:00am to 6:00pm at the Kempinski Hotel Gold Coast City Accra in Ghana.  The event will offer fans the opportunity to interact with current NFL players and legends and participate in interactive games and activations by NFL partners, including EA Madden, Mitchell & Ness, and Wilson Football.  NFL Fan Zone will also feature a display showcasing Super Bowl rings from Super Bowl I to Super Bowl LV and the Vince Lombardi Trophy, the trophy awarded to the Super Bowl champions each year.

“Whether you are an NFL fan or new to the game, we are excited to invite the local community to a fun-filled day at the NFL Fan Zone in Accra,” said Damani Leech, NFL Chief Operating Officer of International.  “It was important that we create unique ways for fans to join the excitement as we host our first events in Africa.  We are looking forward to a memorable day at the NFL Fan Zone!”

Fans may now get their free ticket at nfl.tix.africa.

The NFL Fan Zone will also feature Philadelphia Eagles cheerleaders, as well as prizes and giveaways from the team.  The Eagles are the first NFL club to enter a market in Africa through the International HMA initiative and can activate in Ghana as of June 1st.

About the NFL in Africa

With more than 100 players of African descent (foreign-born or first generation), the NFL is committed to developing more ways to serve its growing fanbase across Africa. The League is hosting its first official events in Ghana this month and will activate in other African countries in the future.  As the NFL looks to further identify and develop talent from The Continent, the League will host its first NFL Africa Camp featuring 40 players from across Africa on June 21 and 22 in Accra.  In addition to the camp and NFL Fan Zone, the NFL will host an NFL FLAG Day with local youth.  The NFL strives to provide a positive impact on local communities following its events in cities around the world.  Details of a project in Accra will be announced at a later date.

The National Football League is America’s most popular sports league, comprised of 32 franchises that compete each year to win the Super Bowl, the world’s biggest annual sporting event. Founded in 1920, the NFL developed the model for the successful modern sports league, including national and international distribution, extensive revenue sharing, competitive excellence, and strong franchises across the board. The NFL is the industry leader on a wide range of fronts.

The Hewale Lala (Song Of strength) hit maker Perez Musik gets ready to have his first-ever major concert. END_OF_DOCUMENT_TOKEN_TO_BE_REPLACED

Kofi Sonny, CEO of 610Music, a direct representative for Universal Music Group in Africa, unveiled two of his newly signed artistes to the world over the weekend. The event pulled in dignitaries from all over the globe to witness what many have dubbed “the birth of greatness.” END_OF_DOCUMENT_TOKEN_TO_BE_REPLACED

GuiltyBeatz is ringing in the summer! The Grammy-nominated Ghanaian producer and DJ is back with another dazzling solo effort – an Amapiano-infused dance anthem ‘Universe’ featuring Pop sensation, Mr Hudson and buzzing Ghanaian singer, Twitch 4EVA. END_OF_DOCUMENT_TOKEN_TO_BE_REPLACED

The host of Joy FM’s Strong and Sassy, Animwaa Anim-Addo, has tied the knot in a private ceremony. END_OF_DOCUMENT_TOKEN_TO_BE_REPLACED

Grammy award-winning Nigerian musician, Burna Boy is trending on Twitter over his choice of outfit at a recent concert. END_OF_DOCUMENT_TOKEN_TO_BE_REPLACED