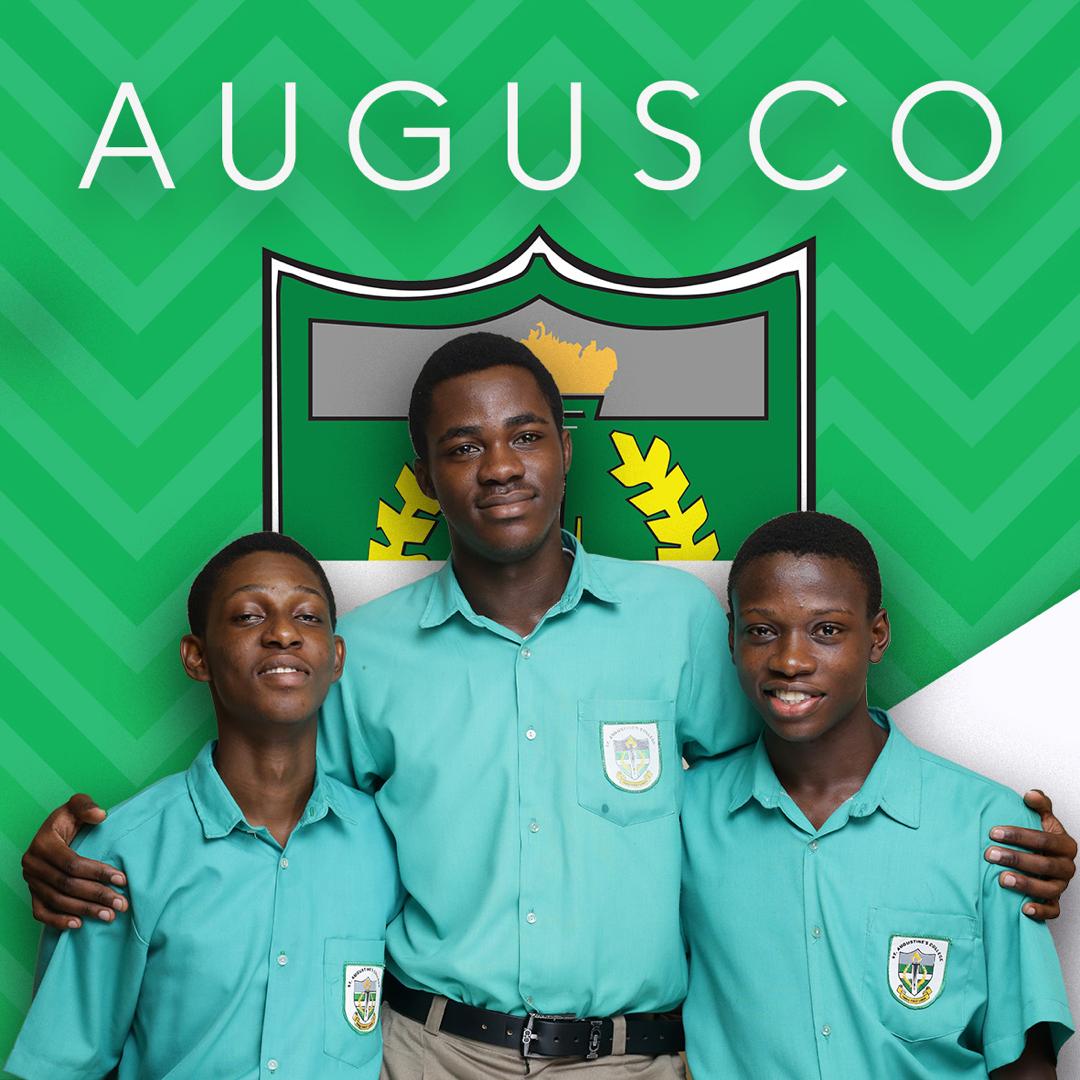 After four weeks of intense and exciting contests, St Augustine’s College has been crowned the 26th winners of Primetime’s National Science and Maths Quiz (NSMQ).

A trophy drought is a hard thing to break and St. Augustine’s College whose heroics have ended a 12-year drought at the National Science and Maths Quiz 2019. St. Augustine’s stopped defending champions St. Peter’s SHS from making it four trophies.

Then they hashed completely a Presec hashtag to promote a potential record sixth trophy. #letstalkaboutsix was number two on twitter. Now let’s talk about next year.

But the true weight of this achievement is seen in the fact that last year, they were not even here. No, I don’t mean the finals. They were not even part of the competition. They watched at home.

At times, St. Augustine would arm-twist three points from the quiz mistress with long winding answers until hitting all the key words, an exasperated mistress would get give up the three points.

St. Augustine’s College won the first round by a handsome difference. They kept their lead after two rounds with 28pts. Presec 20pts. Peter’s 11.

There is always something to take away at NSMQ grande finale. There is the trophy, the trolls and the bible quotations.

when Michael referred to the dying words of Jesus on the cross, ‘it is finished’ the defending champions released a psychological fog of fear in the auditorium.

Jesus looked to be in the boat of his cherished disciple St. Peter’s. Until he jumped into St. Augustine’s boat after the first round. And stayed there.

Continue Reading
Advertisement
You may also like...
Related Topics:NSMQ