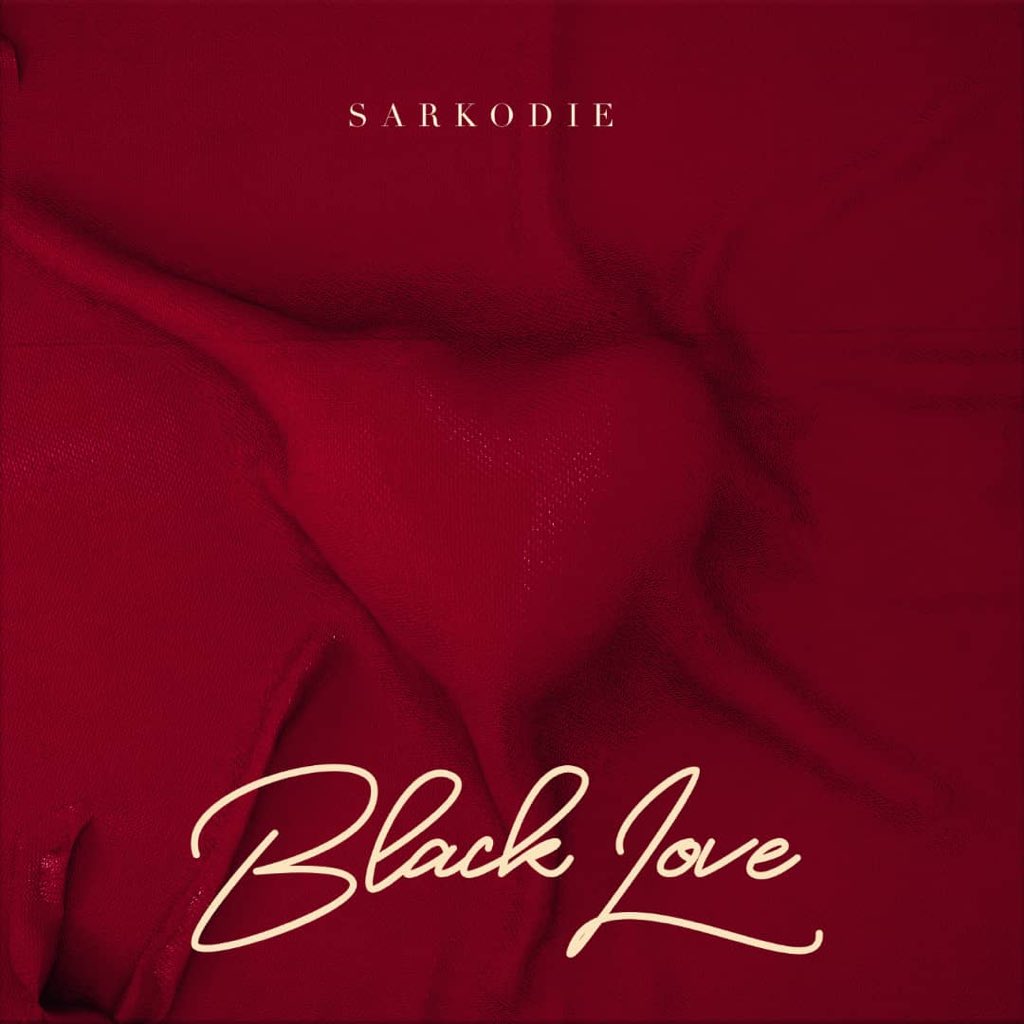 Multiple award-winning musician, Sarkodie is set to release his new album, Black Love this Friday and the tracklist is out!

He took to social media on Thursday, December 19, to announce the tracklist.

The Black Love Album has 15 songs and 16 artistes featured on it.

See the full tracklist below.

The Black Love Album has 15 songs and 16 artistes featured on it.

Check out the tracklist below. Responding to fans inquiry about the album, Sarkodie revealed his plans to take the album on a world tour in 2020.

Related Topics:Black Lovesarkodie
Up Next

Bose Ogulu has told her son Burna Boy to “tone down the madness” as she celebrated his birthday. END_OF_DOCUMENT_TOKEN_TO_BE_REPLACED

The Hewale Lala (Song Of strength) hit maker Perez Musik gets ready to have his first-ever major concert. END_OF_DOCUMENT_TOKEN_TO_BE_REPLACED

Kofi Sonny, CEO of 610Music, a direct representative for Universal Music Group in Africa, unveiled two of his newly signed artistes to the world over the weekend. The event pulled in dignitaries from all over the globe to witness what many have dubbed “the birth of greatness.” END_OF_DOCUMENT_TOKEN_TO_BE_REPLACED