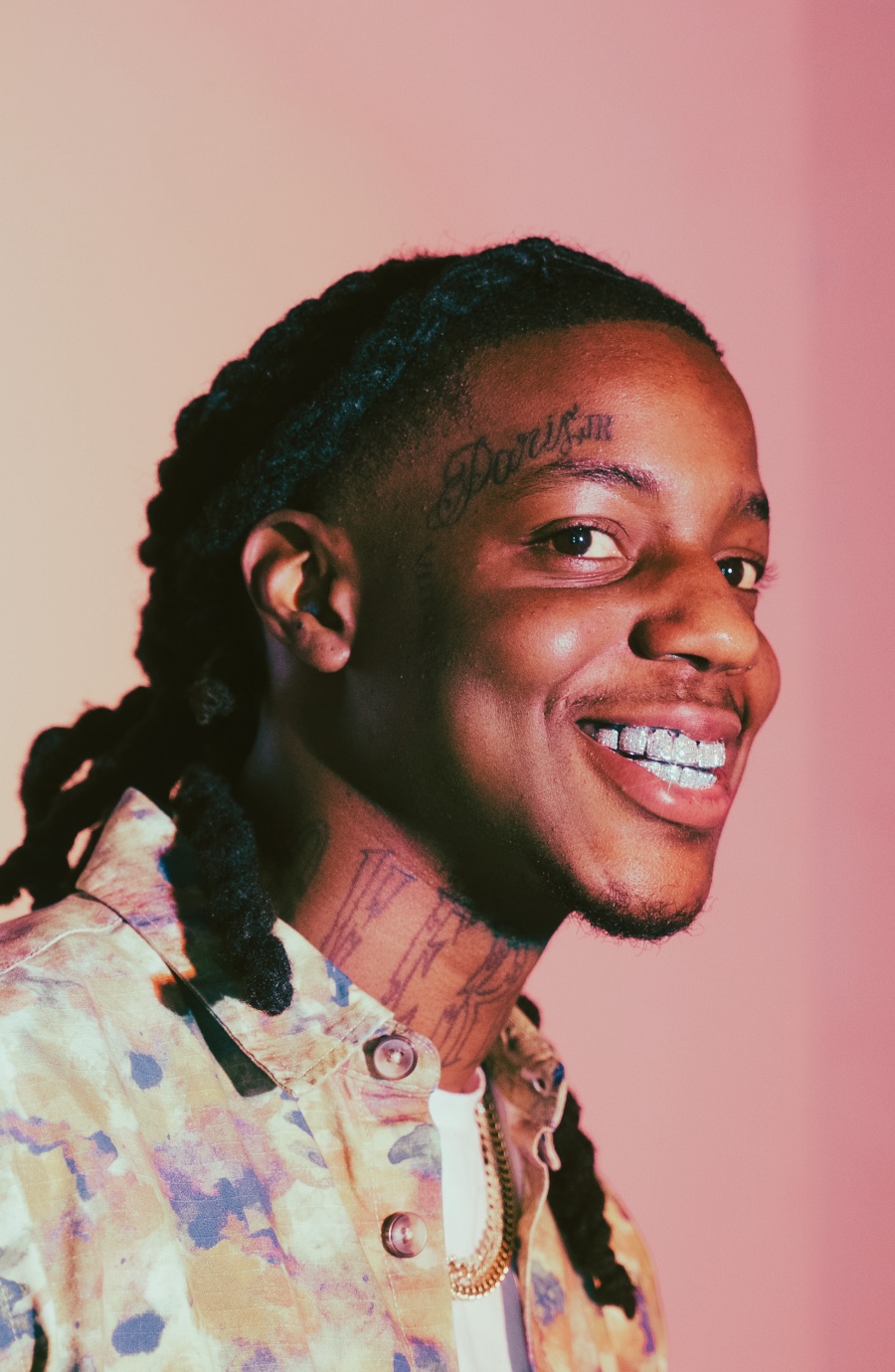 Kicking off a new chapter poised to take him to new heights, lyrical anomaly OMB Peezy will be hitting the road alongside Kevin Gates this season via the ‘Big Lyfe’ tour. The Mobile, Alabama-born rap star is scheduled to take part in the highly anticipated tour for thirteen dates, as it currently stands, making stops nationwide with a kickoff show on August 23, 2022.

Today, OMB Peezy adds another dose of momentum with the release of his new music video “100” courtesy of 300 ENT.

Produced by Murda Beatz [ Drake, Gucci Mane, Travis Scott], “100” delivers pulsating pressure as OMB Peezy dives deep into his journey towards building a successful career. Now a bonafide superstar in the making with his distinctive presence on the mic and off the mic, Peezy continues to showcase the range of his artistry with today’s new music offering as a  grand testament.

The official music video pulls back the curtains to the heart-felt street anthem illuminating Peezy in true form as viewers receive a one-on-one look inside his world. No stranger to the camera, OMB Peezy, outside of music, has been praised for giving fans and followers a chance to see his watch-worthy day-to-day via his ‘Hood Essentials With OMB Peezy’ series made available on his YouTube channel.

As reception for his recently released single “Mufasa” with G Herbo continues to rise and a forthcoming project gearing up for release, stay tuned to more on OMB Peezy.

Related Topics:OMB PEEZY
Up Next

Meet Niku X, The New Upscale Yakiniku Restaurant and Sister to The ‘The X Pot’

JAY-Z reveals why he doesn’t use social media

19-year-old Florida rapper Smokingskul has just shared his new single and video “Nina”. Smokingskul is at the helm of a new era of plugg music known as “dark plugg”which substitutes the ethereal sounds of “plugg” with more tonal melodies that are accentuated by distorted percussion, producing a grimey, DIY sound. END_OF_DOCUMENT_TOKEN_TO_BE_REPLACED

Massimo Youngblood, an afrobeat musician based in Ghana and the United Kingdom, has returned with a fresh new track that features Ciici Mani and one of the United Kingdom’s up-and-coming female vocalists, Laura Dia. END_OF_DOCUMENT_TOKEN_TO_BE_REPLACED

Flavour of Africa’s fiery performance on Sunday night at the 2022 SummerStage music festival in Central Park, New York will go down in history as a night to remember for lovers of African music END_OF_DOCUMENT_TOKEN_TO_BE_REPLACED

Ari Lennox sophomore season kicks into overdrive today with the official release of her new single, “Hoodie,” and its electrifying music video. Even more, fans’ long-awaited hopes are finally realized: The Grammy Award-nominated and multi-platinum singer-songwriter proudly announces her sophomore album, age/sex/location, will be released on Sept. 9 via Dreamville/Interscope Records. Pre-order the album HERE. END_OF_DOCUMENT_TOKEN_TO_BE_REPLACED