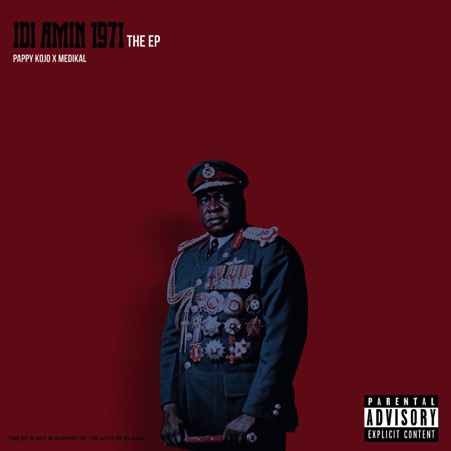 Ace Fante Rapper, Pappy Kojo and AMG Business signee Medikal announced a joint project named IDI AMIN 1971. Interesting choice of name for an EP I would say, the release of the art cover and track list has caused major excitement for fans of both artistes. The two have been working closely together since the release of `Medikal’s ‘Ghost’ song and Pappykojo’s ‘FUOCO’ which dropped earlier this year. All songs on the EP were produced by Unklebeatz, there are guest features from Akiti WroWro and Ahtitude as well. Find the track list below: Tracklist

]]>
Related Topics:pappy kojo
Up Next