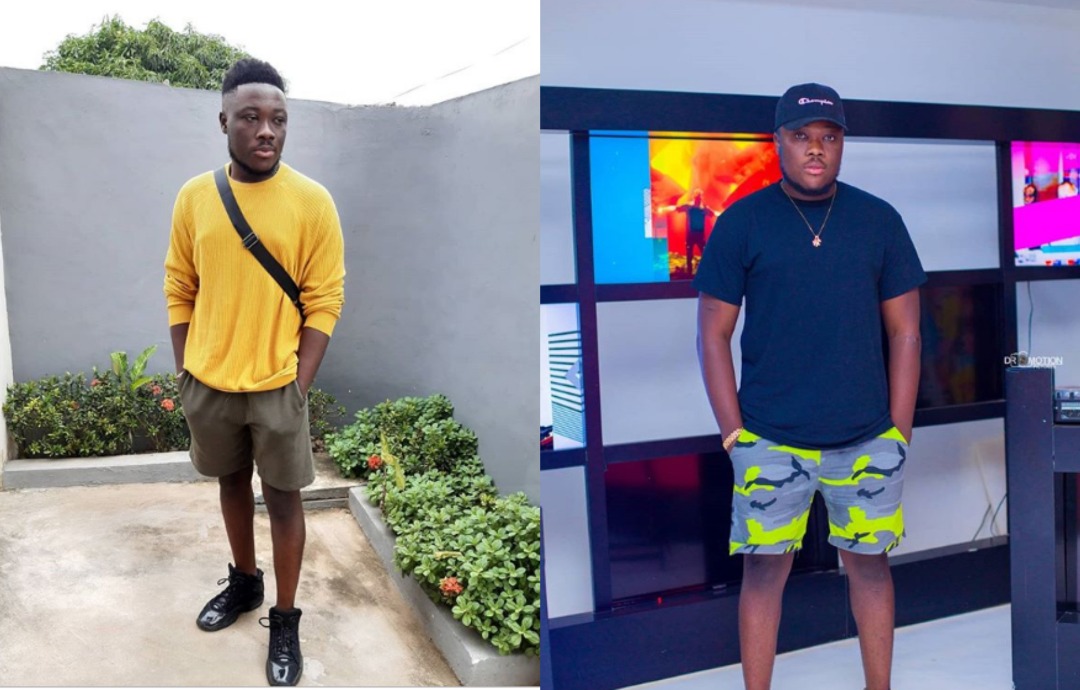 Ghanaian musician Kurl Songx looks different from his MTN Hitmaker days and social media users are worried if he may be suffering from an illness. In a new photo he shared his Instagram, the ‘JENIFFER LOMOTEY’ hitmaker looks much slimmer than before. It appears as though he has lost considerable weight and some fans of his are concerned if he is sick or just wants to be healthier.

Musician Mzbel even joined fans in asking Kurl Songx about his new look. She commented under the post: “Oh wow did u loose weight or filter?”

Make I tire my hair

Some of his fans expressed concern in the comment section.

@angelonfire: Mr Songx you have dropped a lot of weight O! Hope u are well. God bless.

@ruby_adjoa: You’ve lost so much weight 😱

😭😭😭😭FEW YEARS BACK I REMEMBER WHEN ME AND MY FAMILY WERE SO HUNGRY THAT GARI SOAKINGS BECAME OUR FAVOURITE FOOD.. 😭😭😭😭😭 WE FED ON GARI SOAKINGS ALMOST A YEAR.. THAT WAS THE DAILY ROUTINE…😭😭😭😭MUMMY LOOKED SO LEAN AND PALE..SHE WAS A NURSING MOTHER AT THAT TIME .. WE HAD NO OPTION. LOOK AT ME NOW🙏🙏🙏🙏.. I’M ALWAYS GRATEFUL FOR WHERE EVER I FIND MY SELF TODAY CUZ THE KELVIN OF YESTERDAY IS NOT THE KURLSONGX OF TODAY…PEOPLE KEEP SAYING I AM UNDERRATED BUT I BELIEVE EVERYONE HAS HIS TYPE OF EXAMINATIONAL QUESTIONS IN LIFE… I AM GRATEFUL FOR WHO I HAVE BECOME TODAY.. I LOVE YOU ALL GOD BLESS EVERYONE #ADABRAKABOY 🇬🇭🇬🇭🇬🇭🇬🇭🎹🎹🎹 This is what ex-member of VIP, Promzy looks like now

He joins the likes of Sammy Forson who followed a healthy way of living to stay fit.

Related Topics:Kurl Songx
Up Next