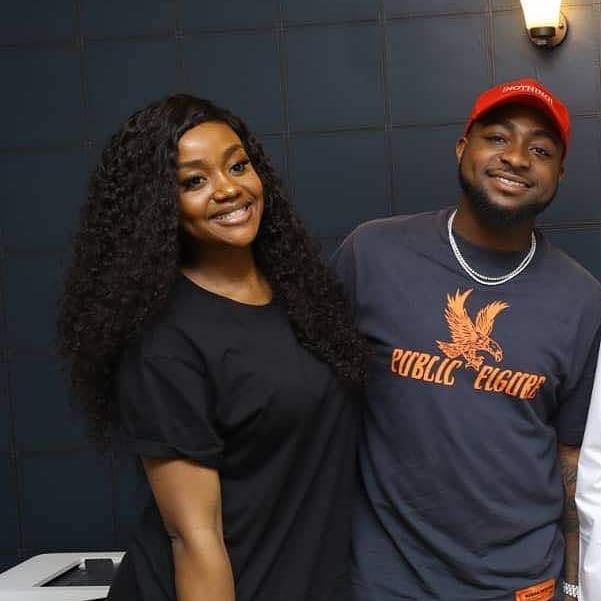 It is no longer news that a mini Davido is on the way as the singer is currently expecting a baby boy with his fiancé, Chioma Avril Rowland.

In an Instagram post made on both their pages, the expectant parents have announced that they have signed an endorsement deal with a baby diaper company on behalf of the unborn child.

Chioma also shared a photo of Davido from the deal and wrote: “Daddy is ready …congratulate us in advance. Go follow @bellofrasher thanks.”

Davido and Chioma recently had their introduction ceremony. The “Blow My Mind” crooner took to his Instagram page to announce the ceremony. He shared a photo of himself with friends and family which he captioned, “First of all Introduction”.

Davido and Chioma have one of the most adored relationships in the Nigerian entertainment scene. Unknown to many, the relationship precedes 2018 when the Omo Baba Olowo singer started flooding his Snapchat with photos of a mystery woman. The lovebirds met at Backcock University where Davido graduated from in 2015 and Chioma gained admission to in 2012 although she later dropped out. 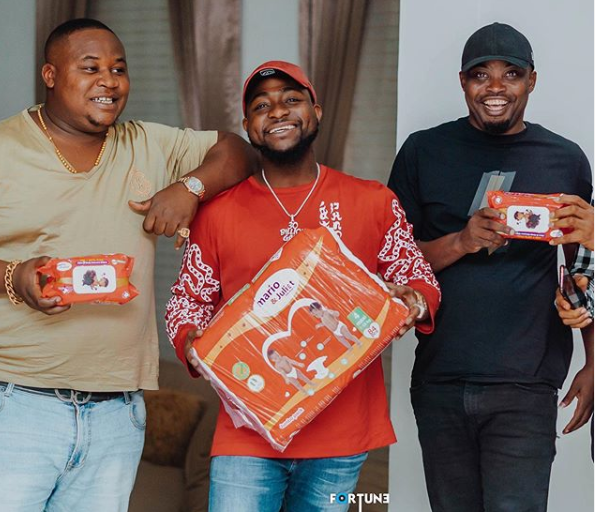 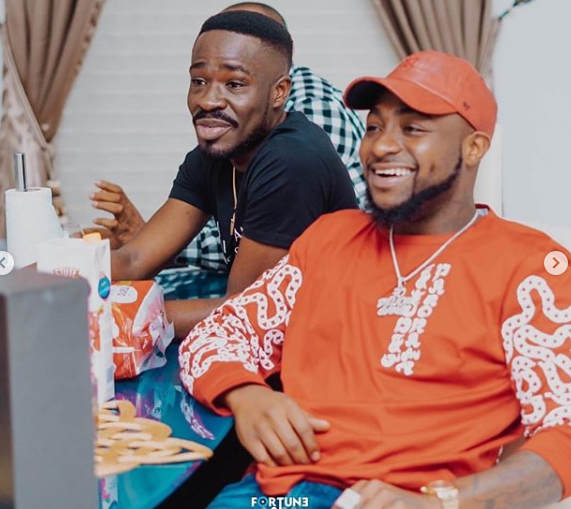 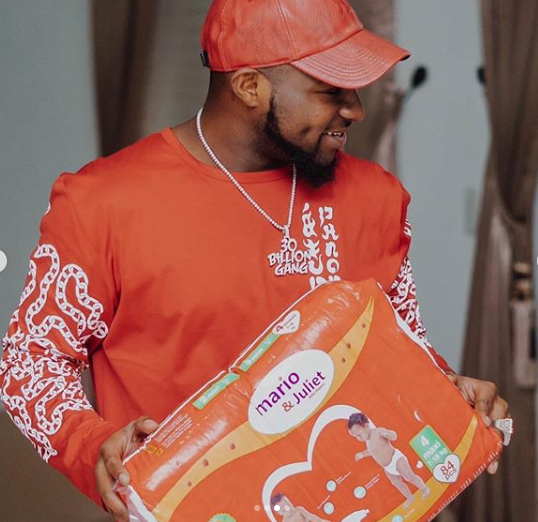 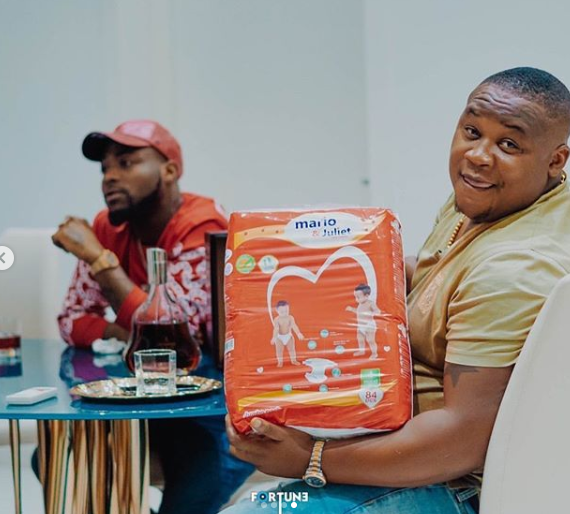 Chris Attoh breaks his silence following the murder of his wife