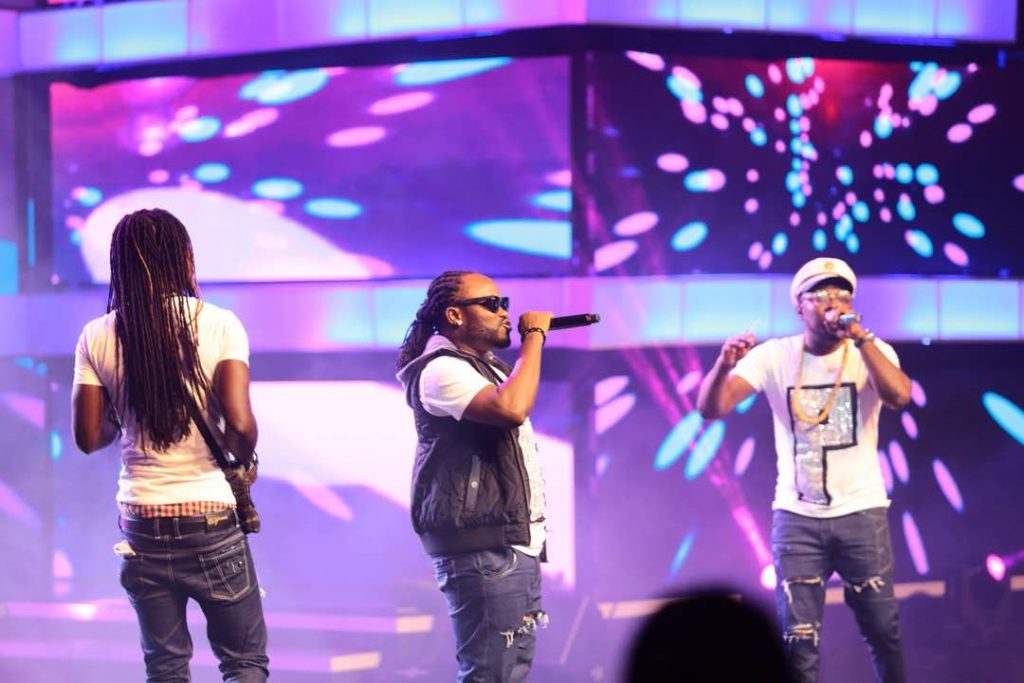 The 2018 Vodafone Ghana Music Awards held at the Accra International Conference Centre, came to a glorious  end with Ebony Reigns topping the night as I predicted. The late dancehall starlet picked up 3 awards including Artist of the Year, Album of the Year, and Afropop song of the year. While her song, ‘Maame Hwe’ also won songwriter of the year for Bullet. This made Ebony the first female to win the coveted Artist of the Year, as well as the first to win the award posthumously. Among her many highlights on the night was an all-female star lineup tribute to her. The tribute started off with Mzvee performing ‘Date Ur Fada’, followed by Akosua Agayapong’s rendition of ‘Hustle’ . Adina joined the tribute to lead in singing  ‘Sponsor’ with Efya also taking part and later leading the performance for ‘Maama Hwe’. https://youtu.be/zzCmtM2sHFU The night also saw exciting performances from Sarkodie, Kidi, Kuame Eugene, King Promise, Samini, Joe Mettle and many more. The crowd was stunned by a Praye reunion, as the trio performed a medley of their hit songs over the years, signaling a possible comeback many years after they disbanded. South Africa’s Nasty C and Nigeria’s Tiwa Savage made up the international line-up of performers for the night, but the Award for Best African Act went to Davido. https://youtu.be/mk1mhLDNN7M 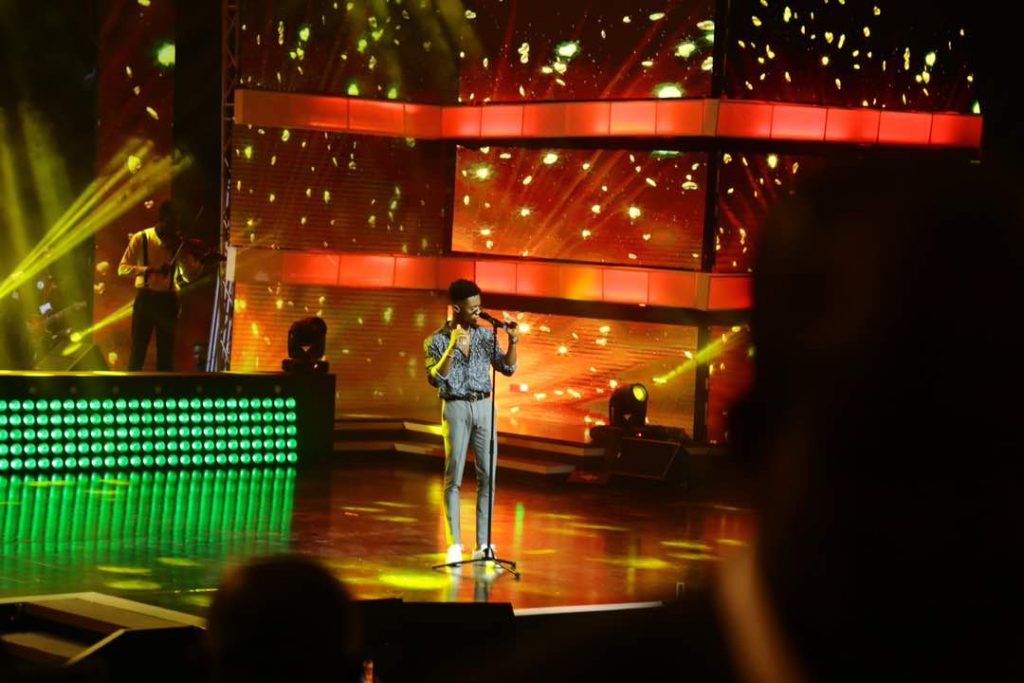 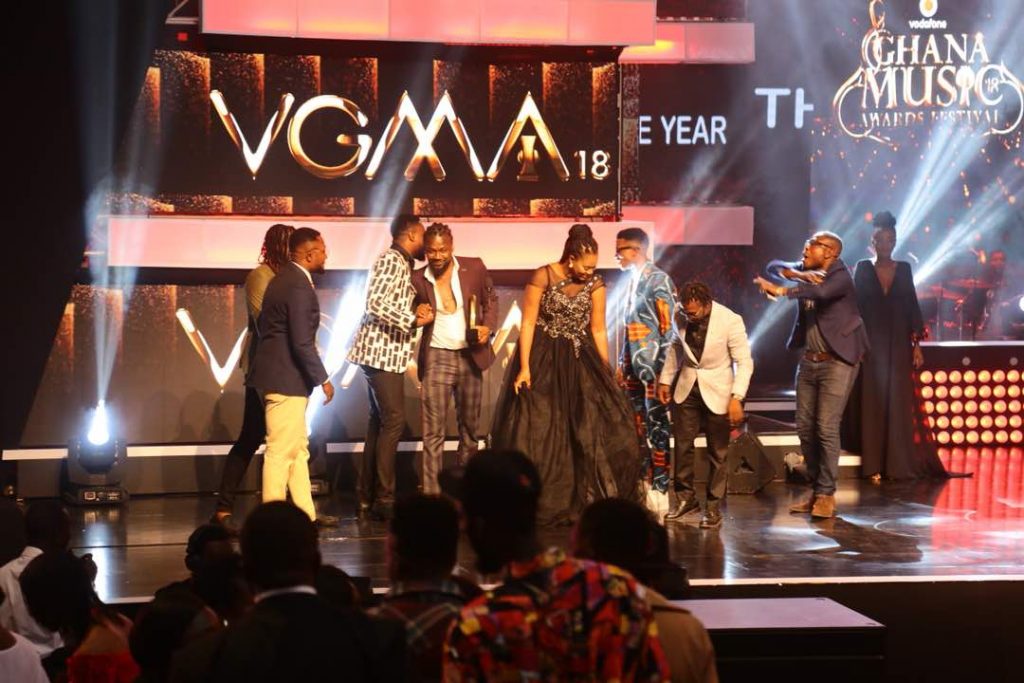 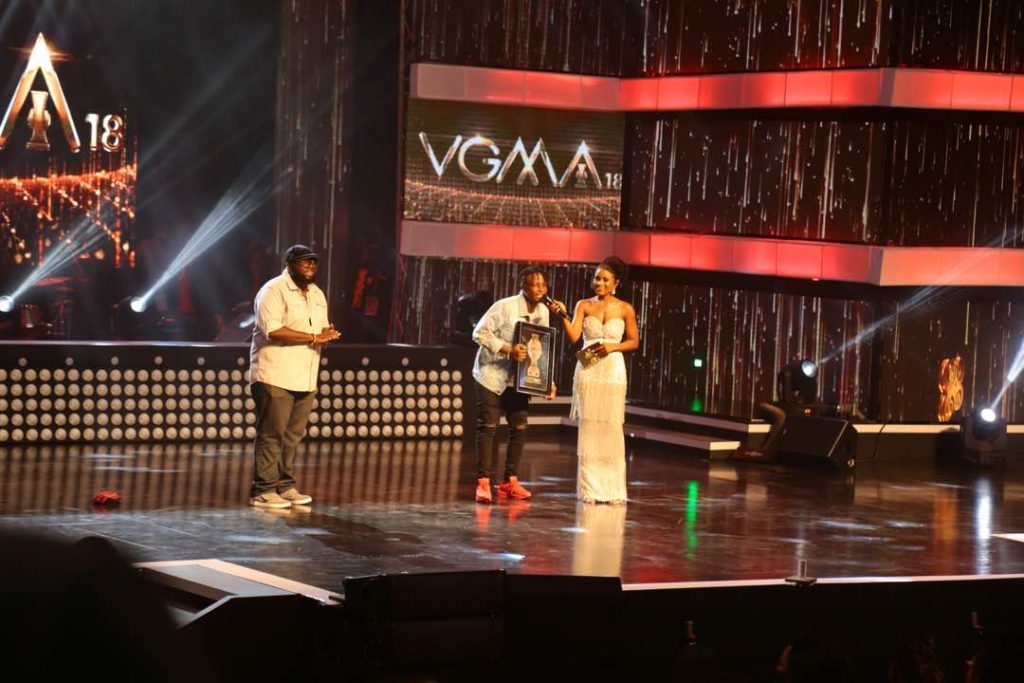 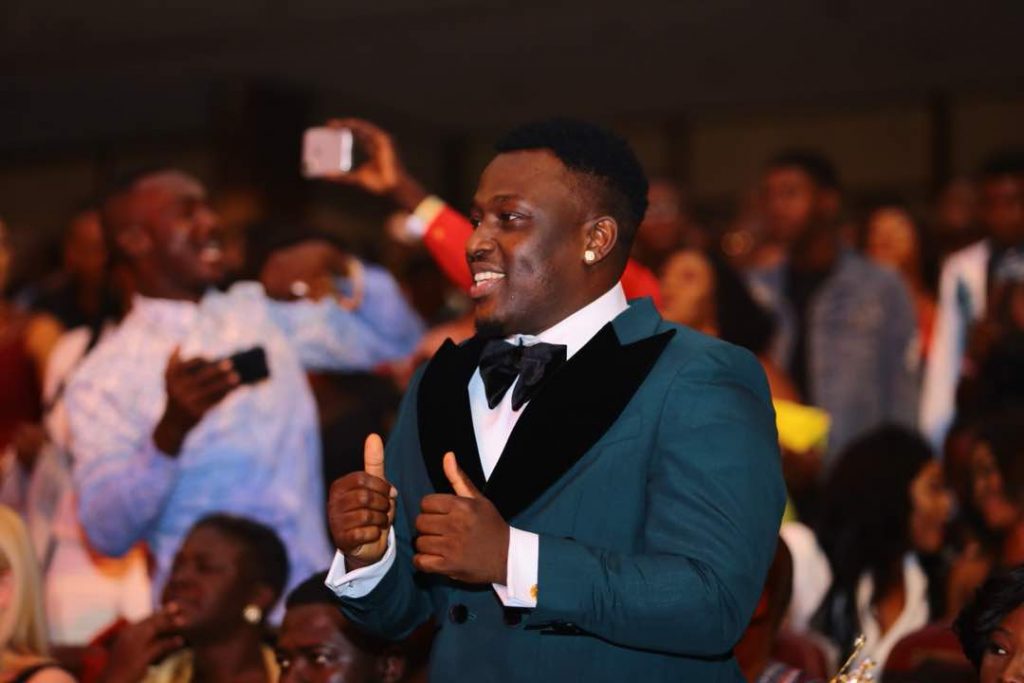 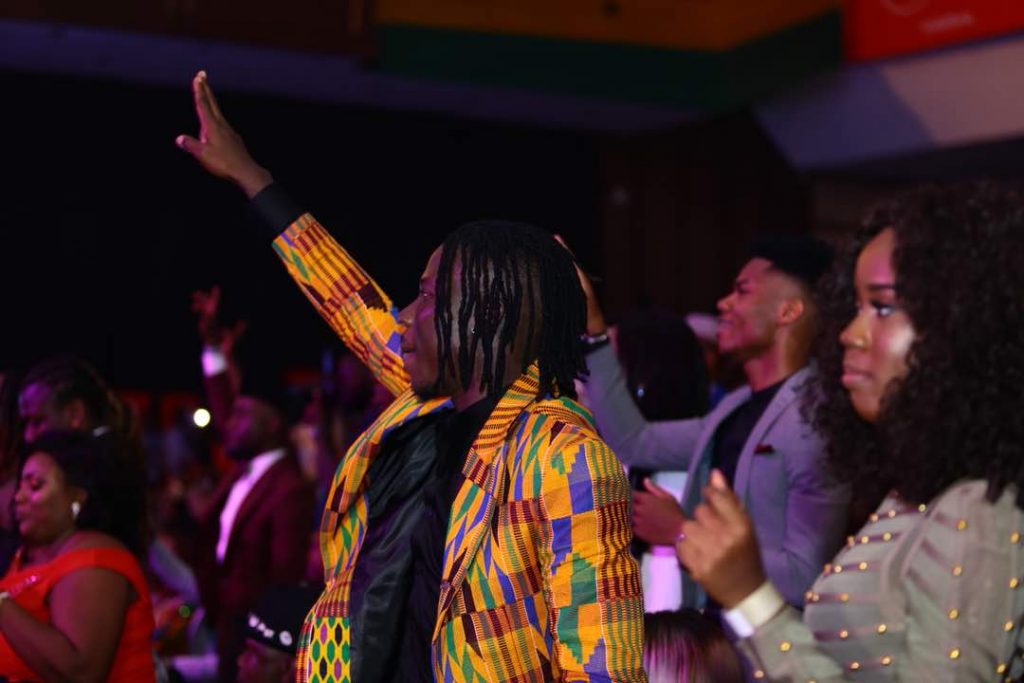 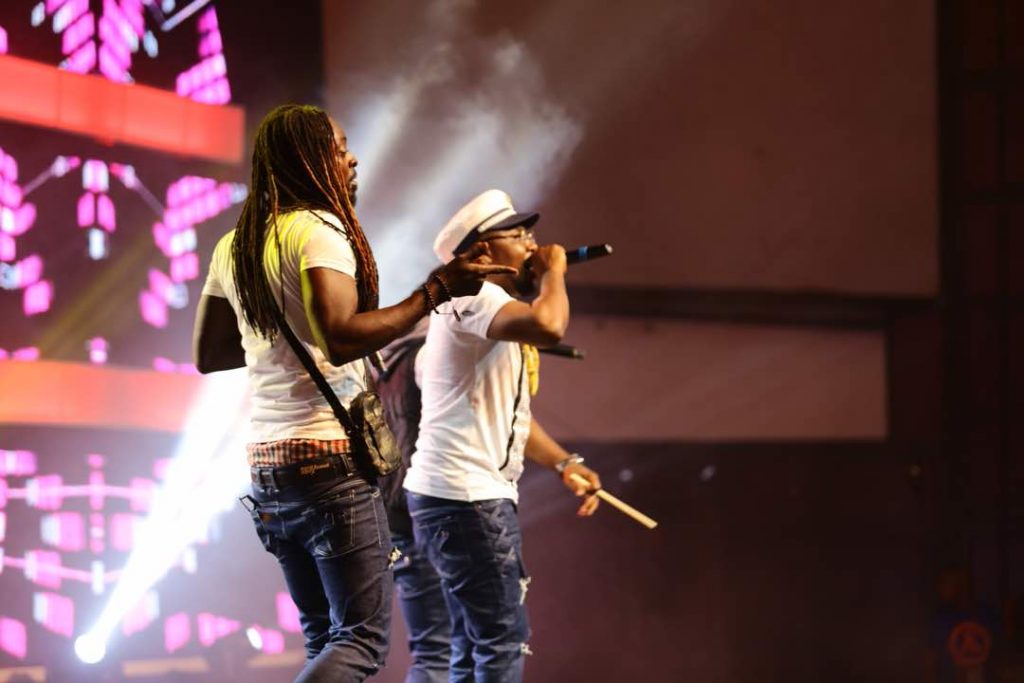 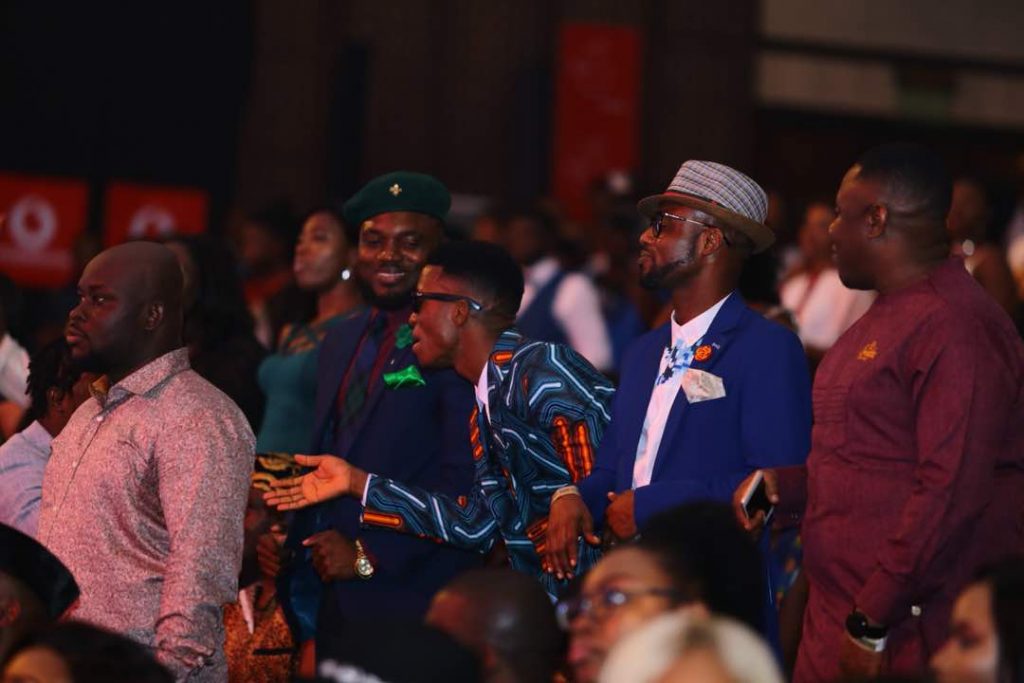 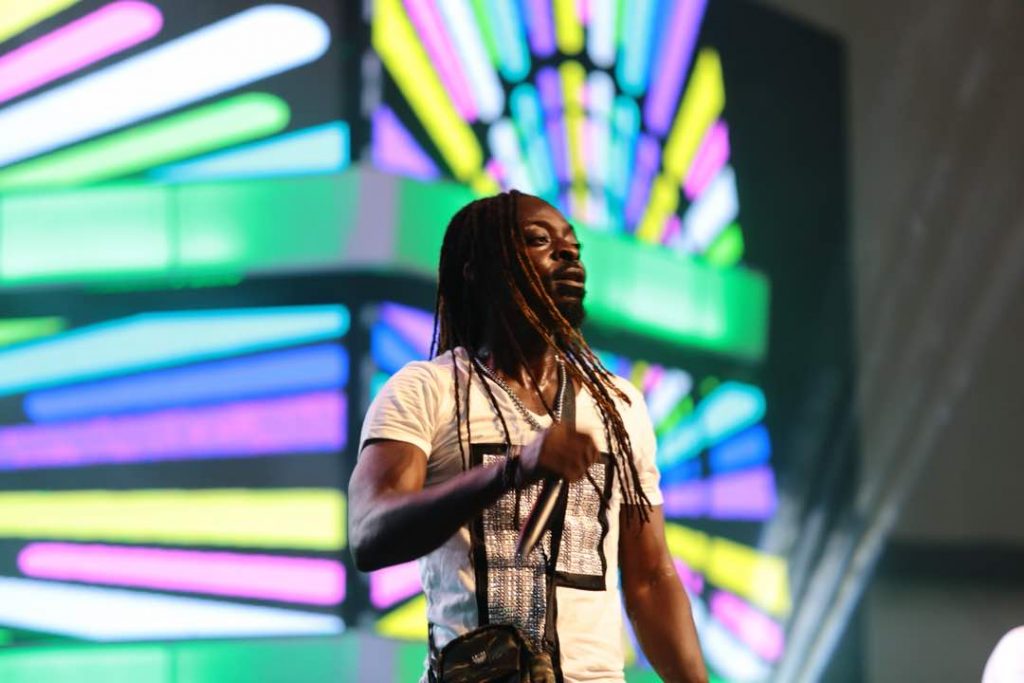 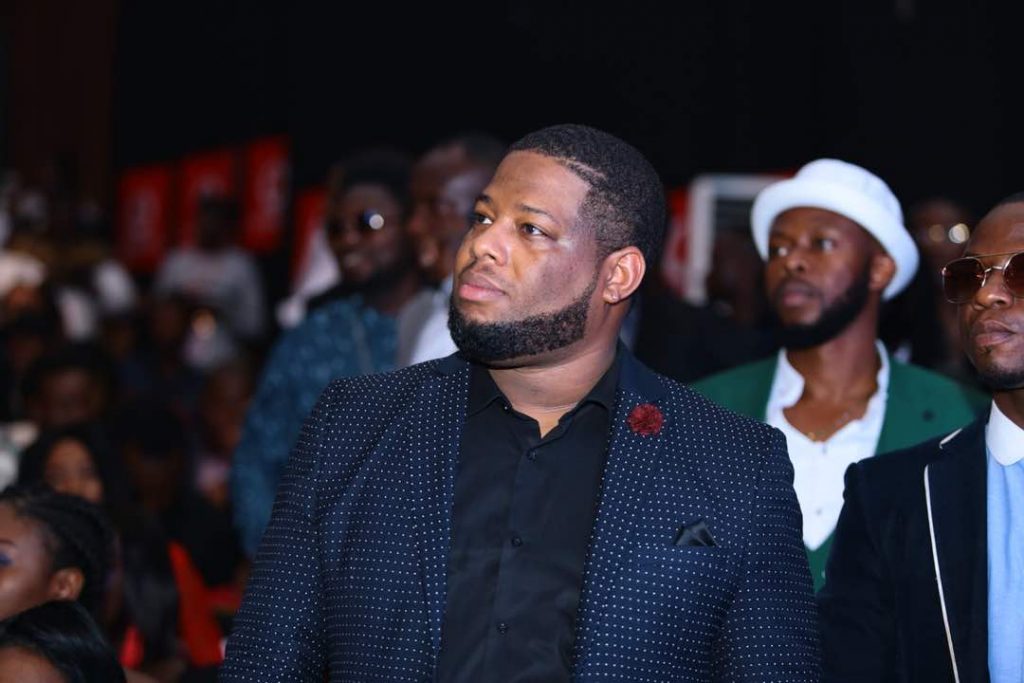 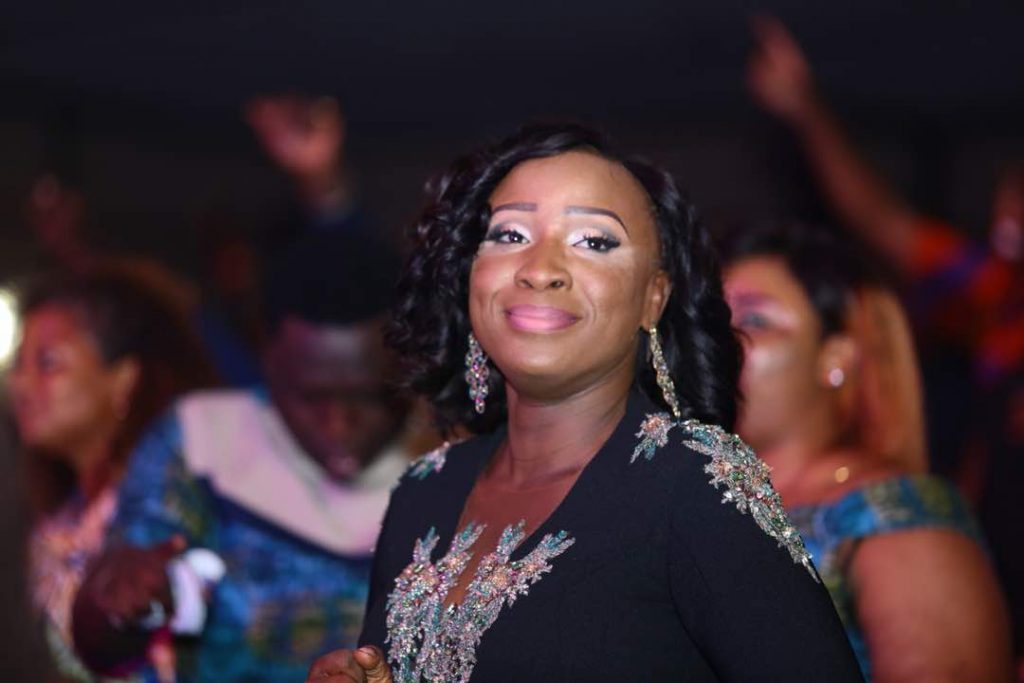 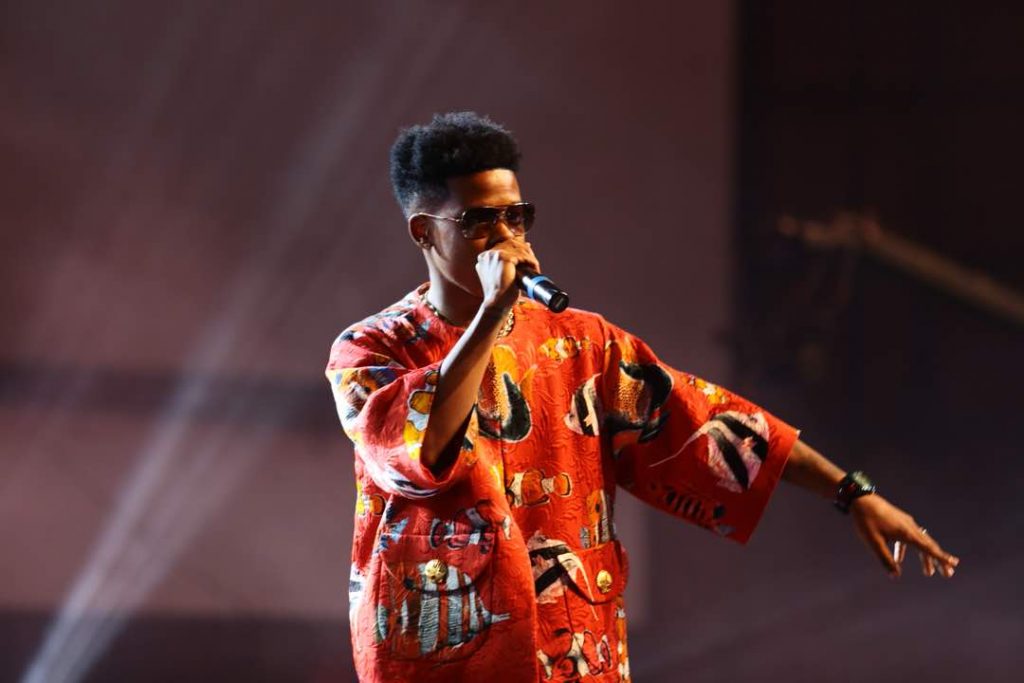 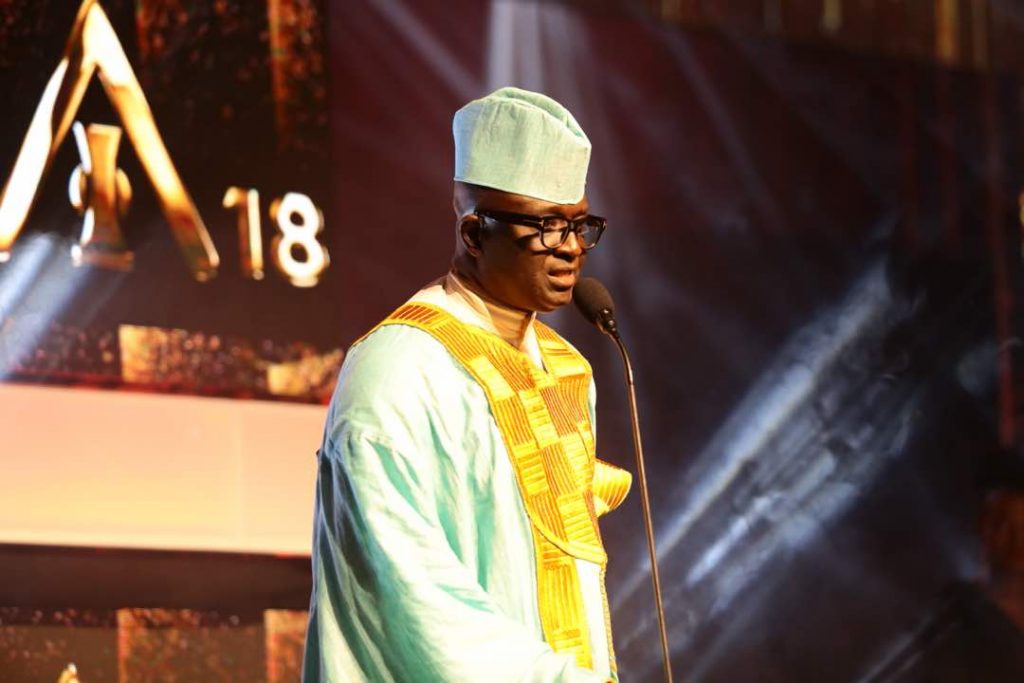 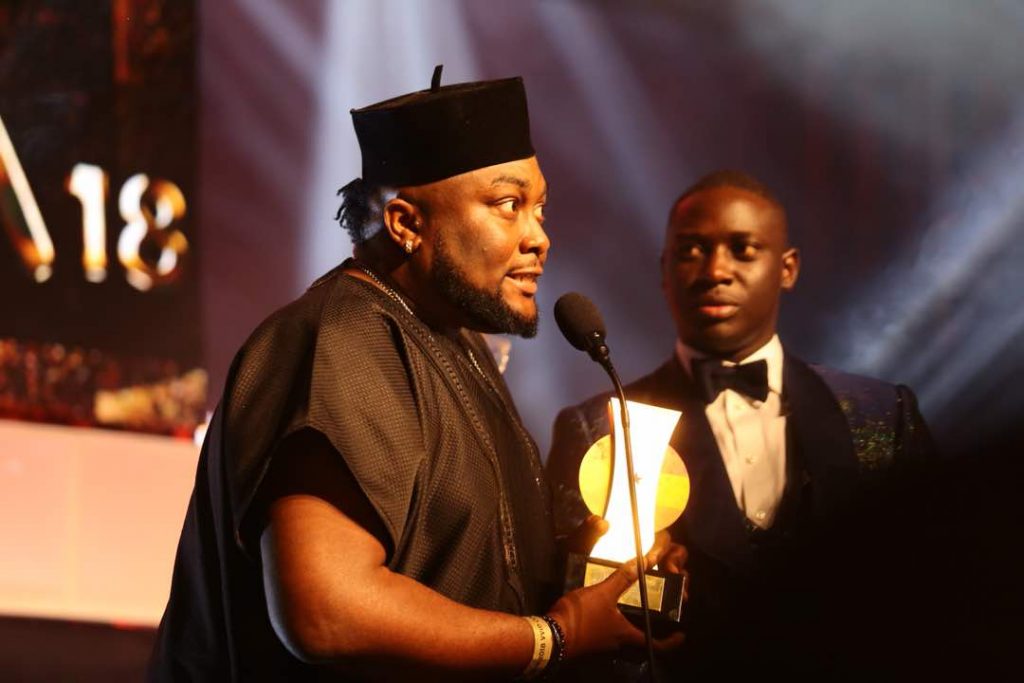 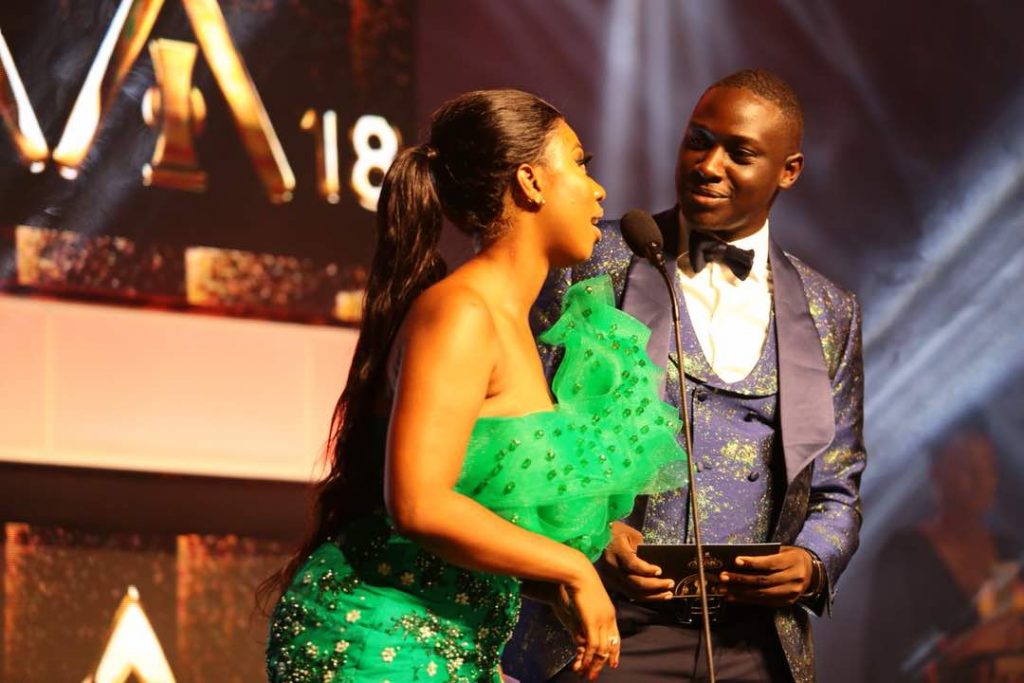 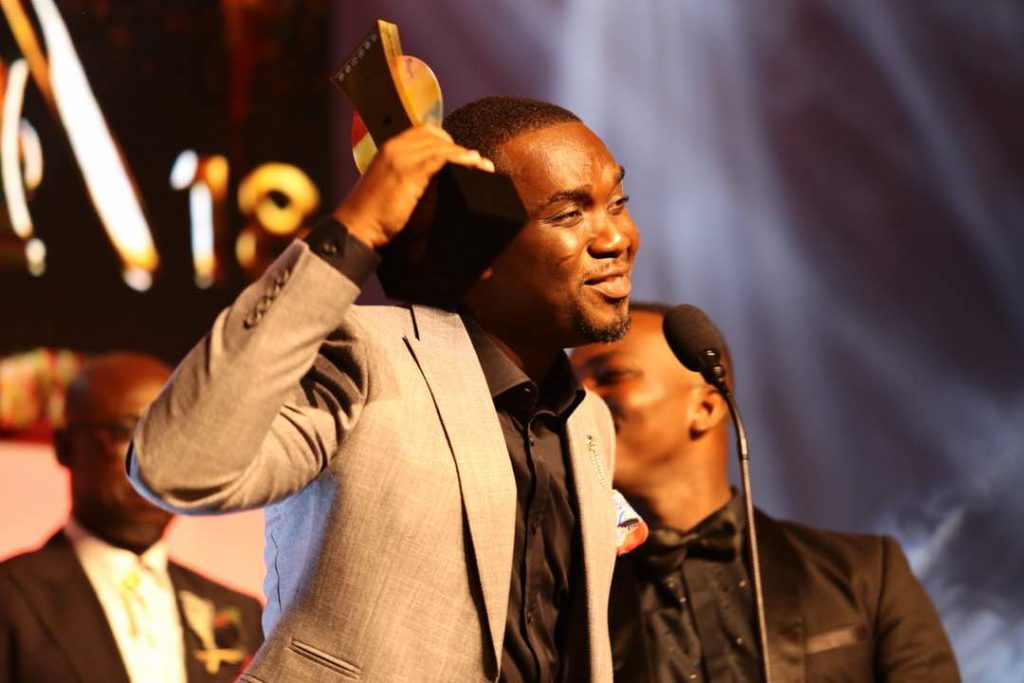 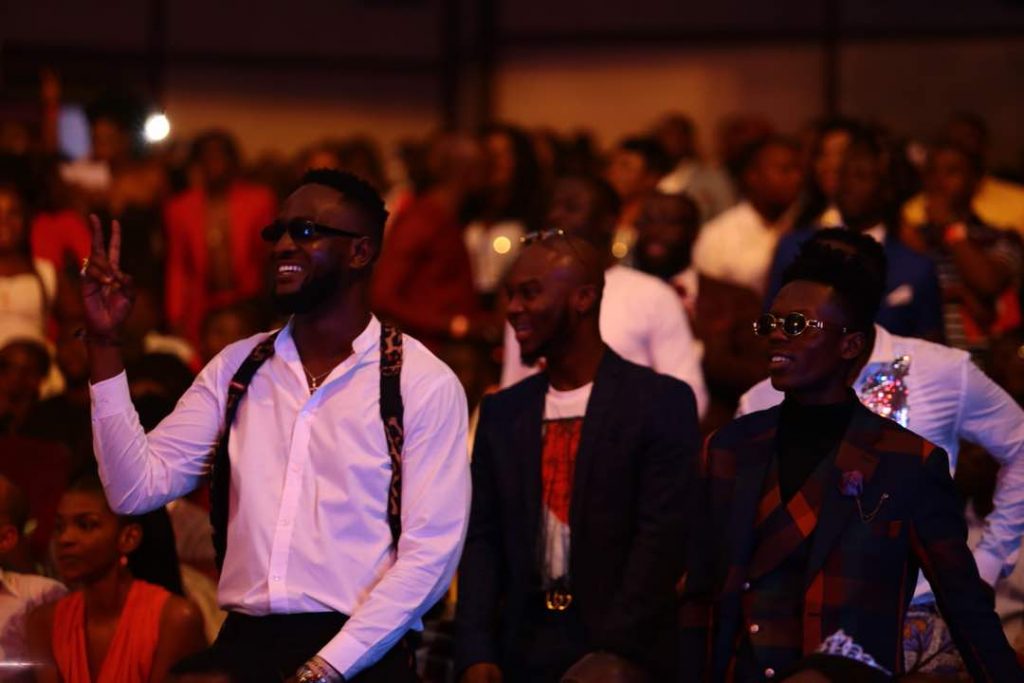 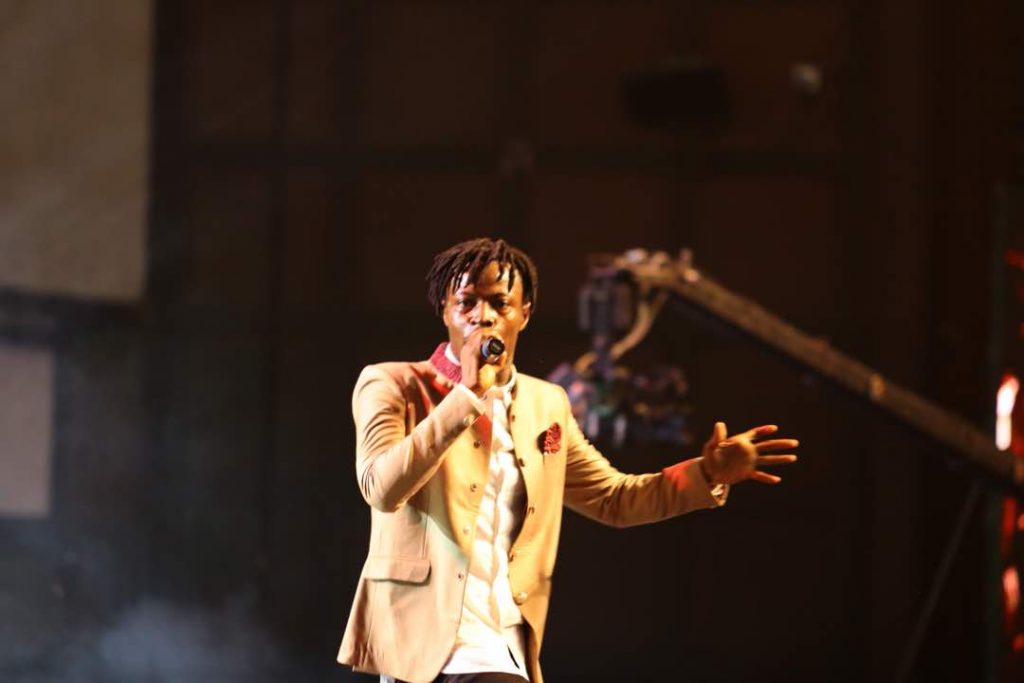 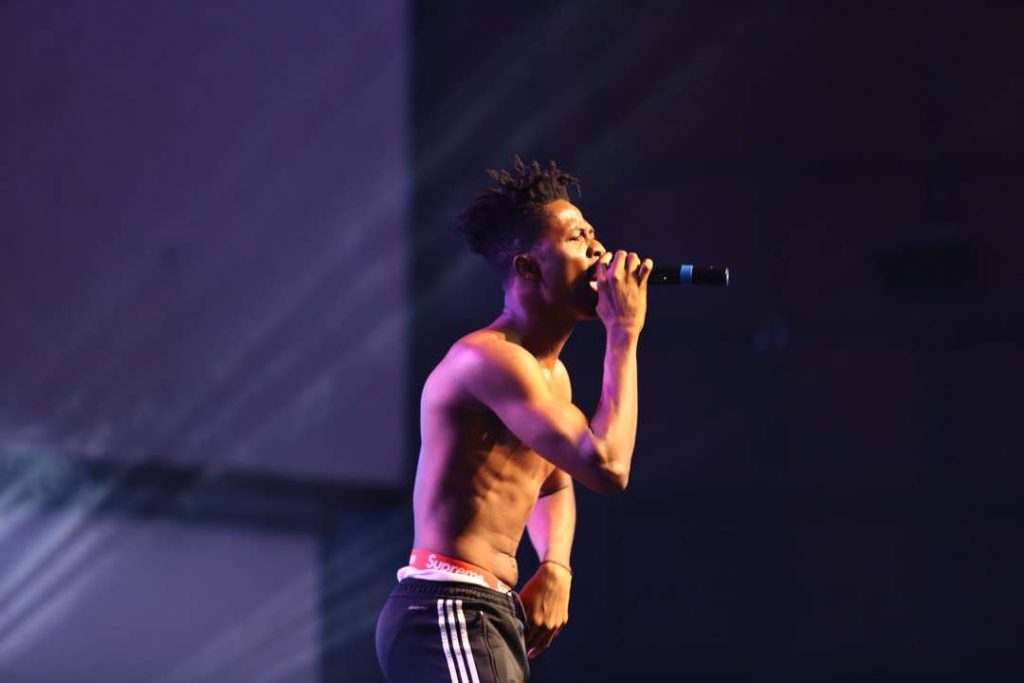 Artiste of the Year

Ghanaian rapper, Okyeame Kwame has opined that the new crop of rappers in the industry are far “better” than him and others who have been in the game for two decades. END_OF_DOCUMENT_TOKEN_TO_BE_REPLACED

Ghanaian rapper, Sarkodie may be gearing up to speak against the governance of the nation by the ruling New Patriotic Party (NPP). END_OF_DOCUMENT_TOKEN_TO_BE_REPLACED

Ghana’s social media has been buzzing after a video showing a young  Ghanaian in police escort to go and buy a burger went viral! END_OF_DOCUMENT_TOKEN_TO_BE_REPLACED

Broadcast Journalist at Metro TV, Bridget Otoo has come after employers who fail to pay their workers, yet live lavishly. END_OF_DOCUMENT_TOKEN_TO_BE_REPLACED