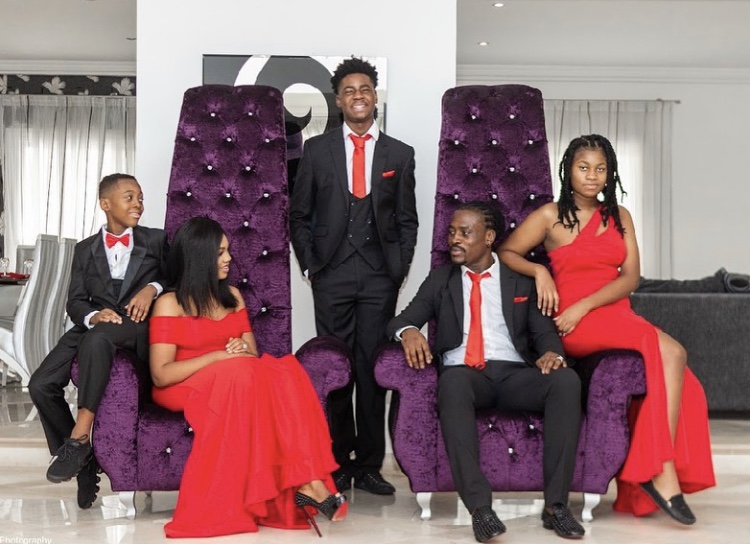 The former professional footballer who represented Ghana at the 2006 and 2010 FIFA World Cups took to his social media page to shower praises on the mother of his kids as they marked their 18th anniversary.

“If you knew where we came from.you won’t pray for us to fail in life wow after all this years been to together I’m still in love with you my love all thanks to God#18thanniversary#thankful”

Derek Boateng played as a defensive midfielder during his time with the Ghana national team. 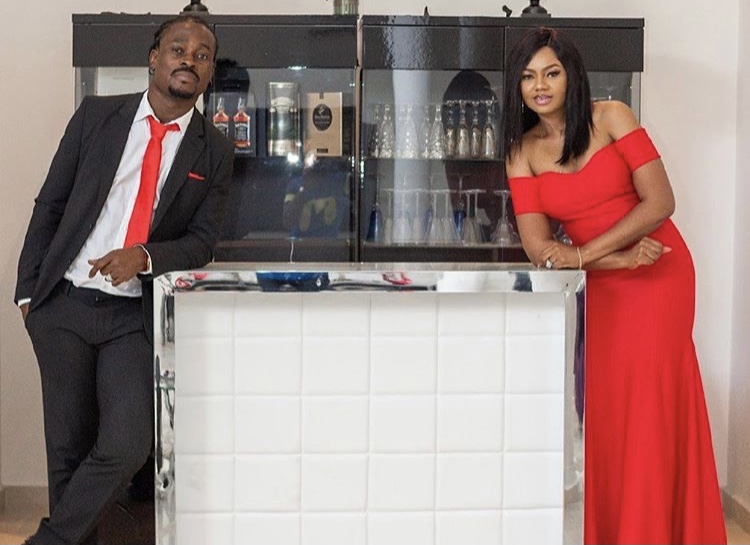 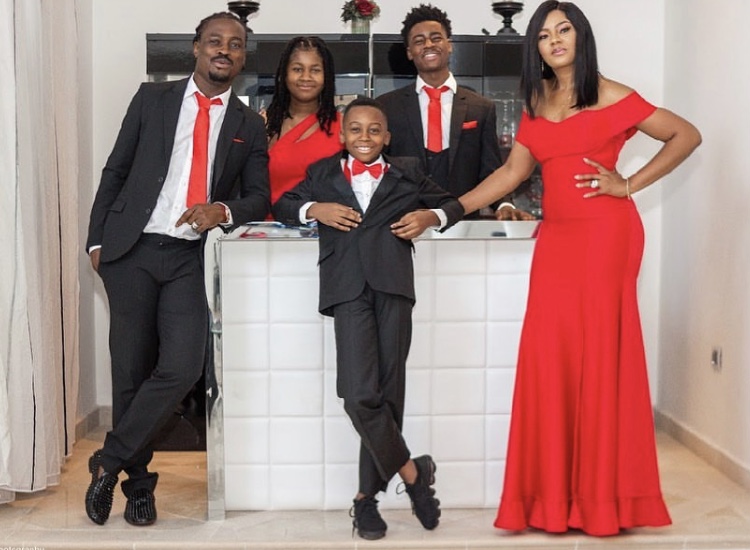 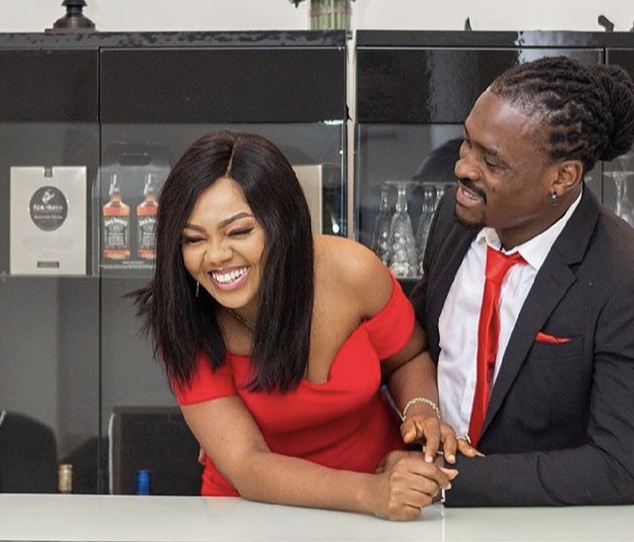 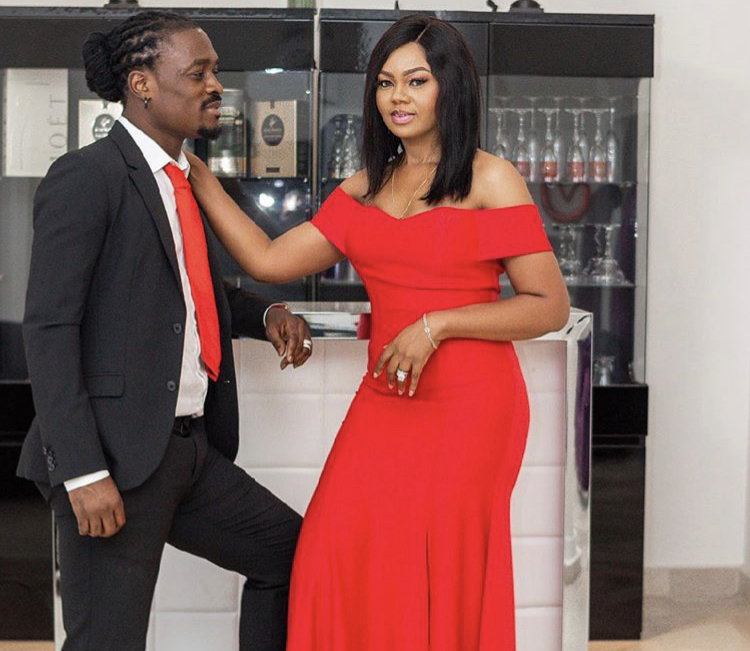 Related Topics:Derek Boateng
Up Next