American actor Terrence Howard has been honored with a star on the Hollywood Walk of Fame.

The 50-year old Empire star was joined by his wife Mira Pak and youngest kids Hero Howard and Qirin Howard at the ceremony which took place on Tuesday, September 24, in Los Angeles.

During the ceremony, Howard thanked his wife “because without her I would not be here” and his fans for all of their support throughout the years.

“Because of all of you my fans, my friends, because of friends like this, I will never be forgotten, because my name is written in stone in Hollywood,” he said . 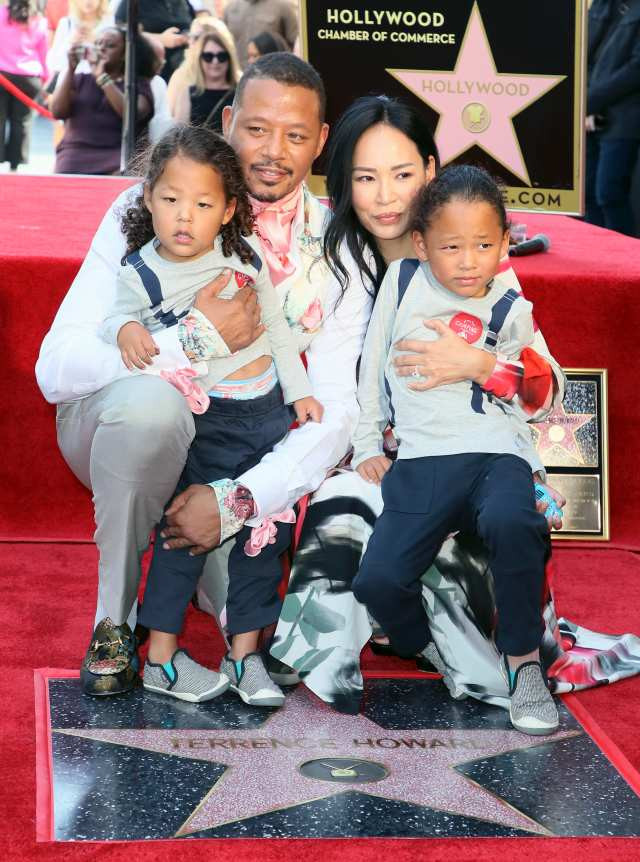 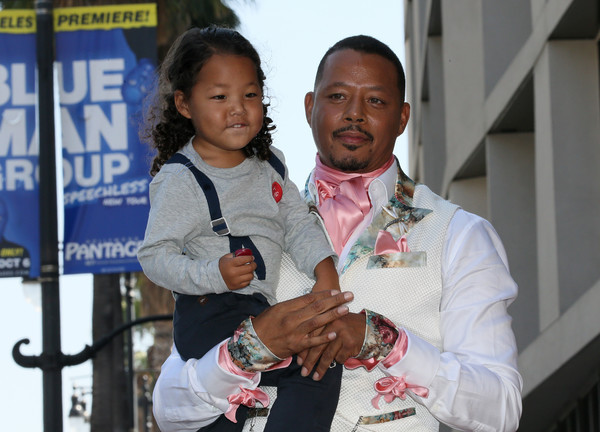 Diddy’s Ex, Cassie marries the trainer he hired for her