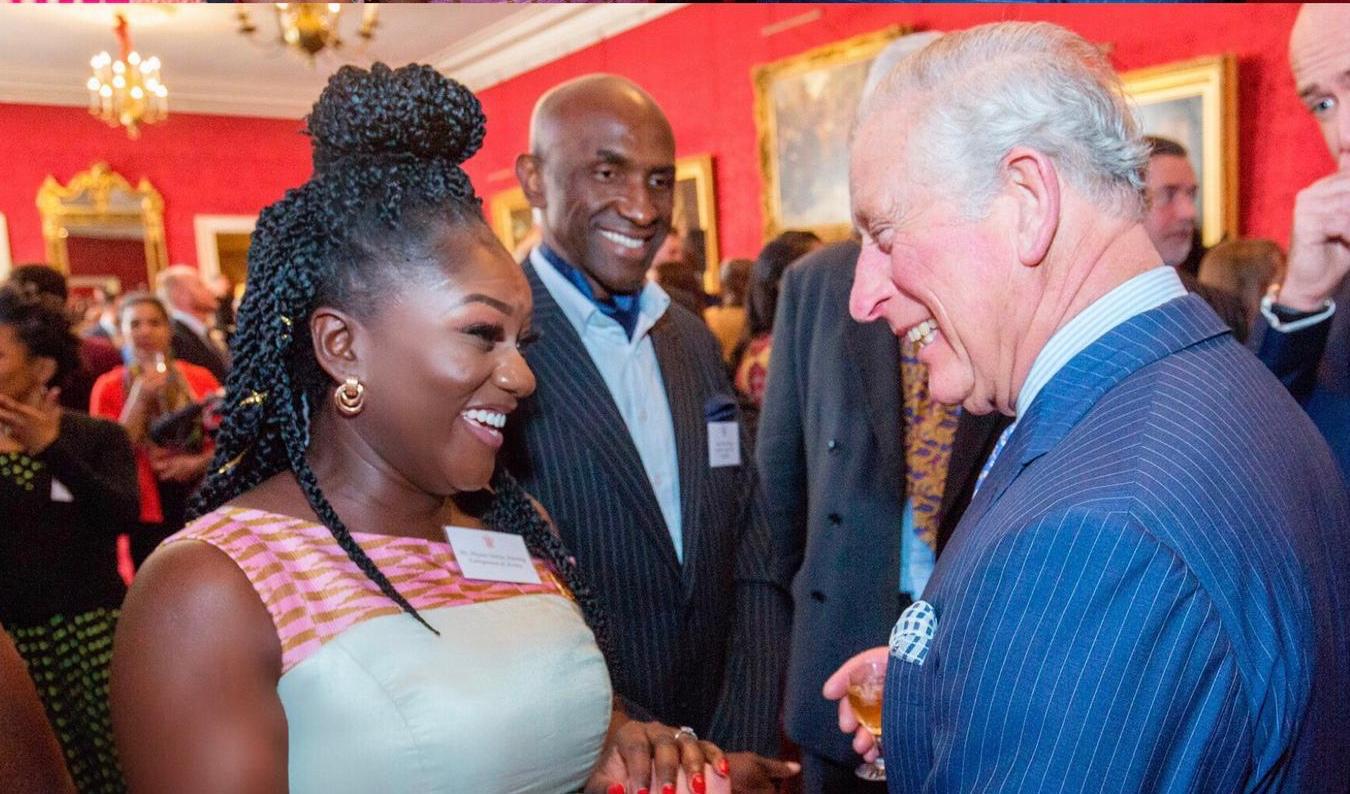 Charles, Prince of Wales congratulates the GUBA Awards UK on celebrating their tenth anniversary. To date GUBA Awards has evolved into GUBA Enterprise with enterprise branches: GUBA Awards UK, GUBA Awards USA, GUBA Expo, GUBA Foundation, GUBA Careers and GUBA Diaspora Card as well including the facilitation of the iconic visit of HRH Prince Charles and the Duchess of Cornwall’s visit to Ghana including the most spectacular fashion show ever at a state banquet.

At GUBA Enterprise one of the key objectives is to continuously build and maintain the connection and relationship between Africa and the diaspora. Charles, Prince of Wales highlights this in his congratulatory letter to GUBA Enterprise and commends the GUBA Awards for their continuous efforts in highlighting the amazing talents displayed across Africa and the diaspora.

Following the success in the United Kingdom for the past decade, GUBA Enterprise were ready for the GUBA Awards to be introduced to the United States to expand its reach to the trailblazers within the Ghanaian-American society.

GUBA Awards USA is a subsidiary of the GUBA Enterprise. GUBA Awards USA took place in New York on September 2019. The prestigious GUBA Awards programme seeks to reward, celebrate excellence and innovation of African individuals and organisation in the diaspora and Africa, working towards the advancement, empowerment and progression of the African community in the Diaspora.

Related Topics:GUBA Awards
Up Next

WATCH: I want to go back to school but English is ‘hard’ – Lil Win

END_OF_DOCUMENT_TOKEN_TO_BE_REPLACED

Nigerian singer, Daniel Benson, popularly known as BNXN, has finally spoken out after a Swedish lady leaked his nude and bedroom tape of them together. END_OF_DOCUMENT_TOKEN_TO_BE_REPLACED

Kagiso, the first wife of a popular polygamous pastor from Botswana, Seraki Kemmonye Seraki, has said people should not bash her husband for taking a second wife, Mpho. END_OF_DOCUMENT_TOKEN_TO_BE_REPLACED

Award-winning Ghanaian songstress, Wendy Addo, who is popularly called Wendy Shay is set to drop her first EP titled ‘Enigma’.A simple search of the meaning of ‘Enigma’ in any dictionary brings up the meaning; ‘a person or thing that is mysterious or difficult to understand,’ which is to suggest that Wendy Shay is about to tell the story of how difficult it is for people to understand her unorthodox brand. END_OF_DOCUMENT_TOKEN_TO_BE_REPLACED