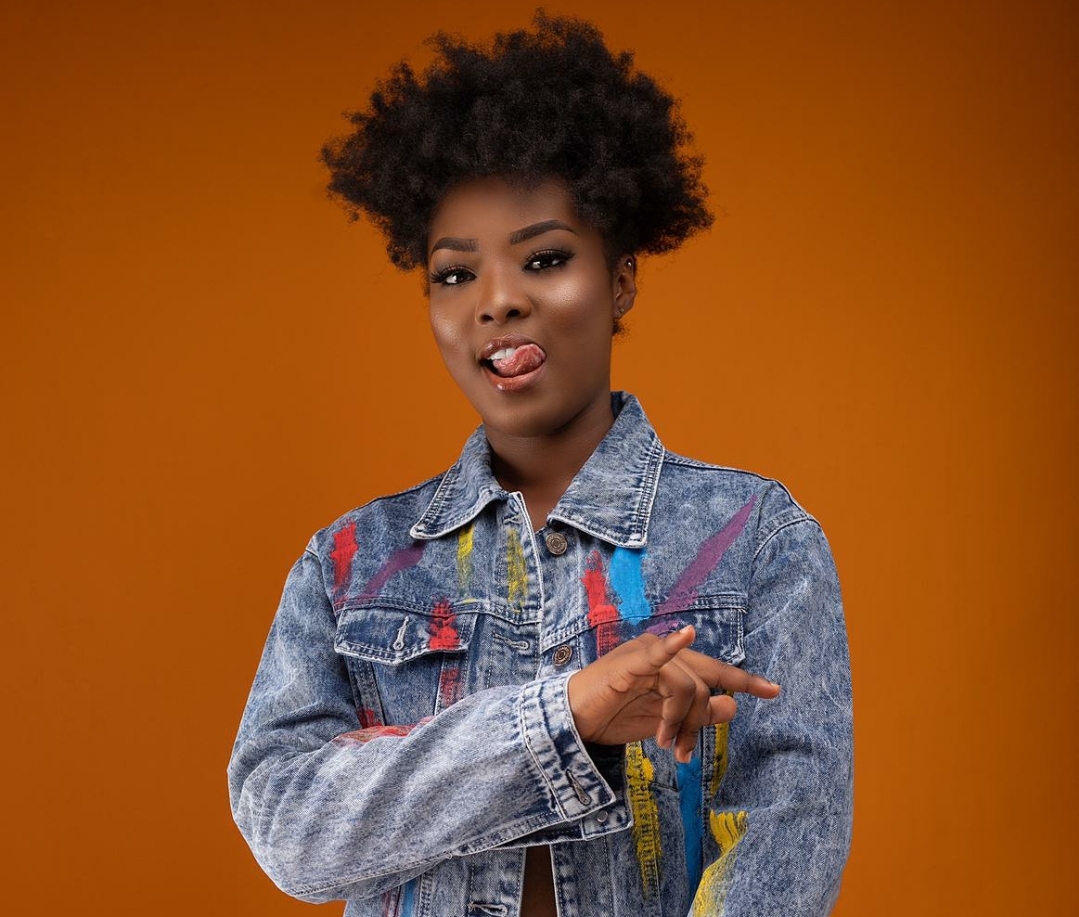 The West Jam Entertainment label act says all the ladies who refused to congratulate the actress, yet talked negative about her union are all fakers.

According to her, instead of using their social media pages to say something positive about this successful occasion, they are rather trying their best to find negatives to publicize about

She tweeted
“I’m disappointed in some ‘Gh celebrities’ instead of using their numbers 2 preach positivity, they wil rather come on social media to tarnish someone’s image. I’ve lost respect for these fakers. Congrats to @amgmedikal and @fellamakafui for a successful engagement we love y’all ❤💎”

Fella and Medikal had their traditional marriage last weekend inside Odehye Gardens with only 3 female celebrities; Sista Afia, Afia Schwarzenegger and Freda Rhymes showing up to support them.

There has not been much positive comments about #MediFella2020 especially after Fella collapsed to prank Medikal in what she termed “a test of his love for her”.

Related Topics:#medifella2020Fella Makafui Medikal
Up Next

For the 6th time in 2022, Chief One has copped another major nomination! END_OF_DOCUMENT_TOKEN_TO_BE_REPLACED

Nigerian singer Kizz Daniel has been reportedly arrested by the Tanzanian Police for refusing to perform at an event. END_OF_DOCUMENT_TOKEN_TO_BE_REPLACED

Member of Parliament for the Dome-Kwabenya Constituenc, Sarah Adwoa Safe has penned a sweet message to her partner as they celebrate four years of marital bliss.  END_OF_DOCUMENT_TOKEN_TO_BE_REPLACED