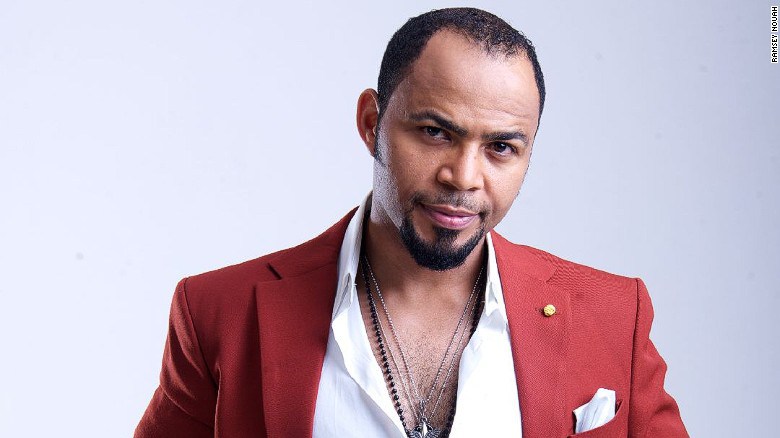 Nollywood actor, Ramsey Nouah has revealed that although his paternal heritage is from Israel and Lebanon, he has never been to those two countries.  He made the shocking revelation in an interview Classic FM in Lagos, saying that although his paternal grandparents come from Israel or Lebanon but he was born and bred in Nigeria. Nouah was born in Edo State to an Israeli father and a Yoruba mother who hails from Owo, Ondo State. He grew up in Surulere, Lagos, where he attended Atara Primary School and Community Grammar School. “I am Nigerian. Although I am also partly Israeli and Lebanese, I carry only the Nigerian passport. I was born and raised in Nigeria. All my life I have lived in this country and I have never been to either Israel or Lebanon where my paternal grandparents come from. Basically, this is my home and where I have found myself.” he said. Apart from being happily married, Nouah added that he is blessed with three children, two daughters and a son. “My wife is the powerhouse of my family. If it were not for her, I would not have been able to keep a family together. She is such a wonderful woman. I always price her above other women.”

]]>
Related Topics:Ramsey Nouah
Up Next

Ex-Big Brother Naija housemate, Khalid has denied having any sexual affair with his lover, Daniella, insisting that it was just ‘aggressive kissing’ all the nights they shared intimate moments under the duvet. END_OF_DOCUMENT_TOKEN_TO_BE_REPLACED

Leading online betting and gaming company betPawa have provided IT equipment to the Gaming Commission of Ghana for the creation of a Responsible Gaming Call Center at the Commission. END_OF_DOCUMENT_TOKEN_TO_BE_REPLACED

Comic & satirical artiste, Wicked Queen J has intensified her beef with comic actor, DKB with a reply to his jabs following the release of her controversial ‘Ayew’ single. END_OF_DOCUMENT_TOKEN_TO_BE_REPLACED

Fast rising music star from Ghana: King Enam has never stopped being consistent with his craft since day one of his inception onto the music scene in Ghana.
END_OF_DOCUMENT_TOKEN_TO_BE_REPLACED