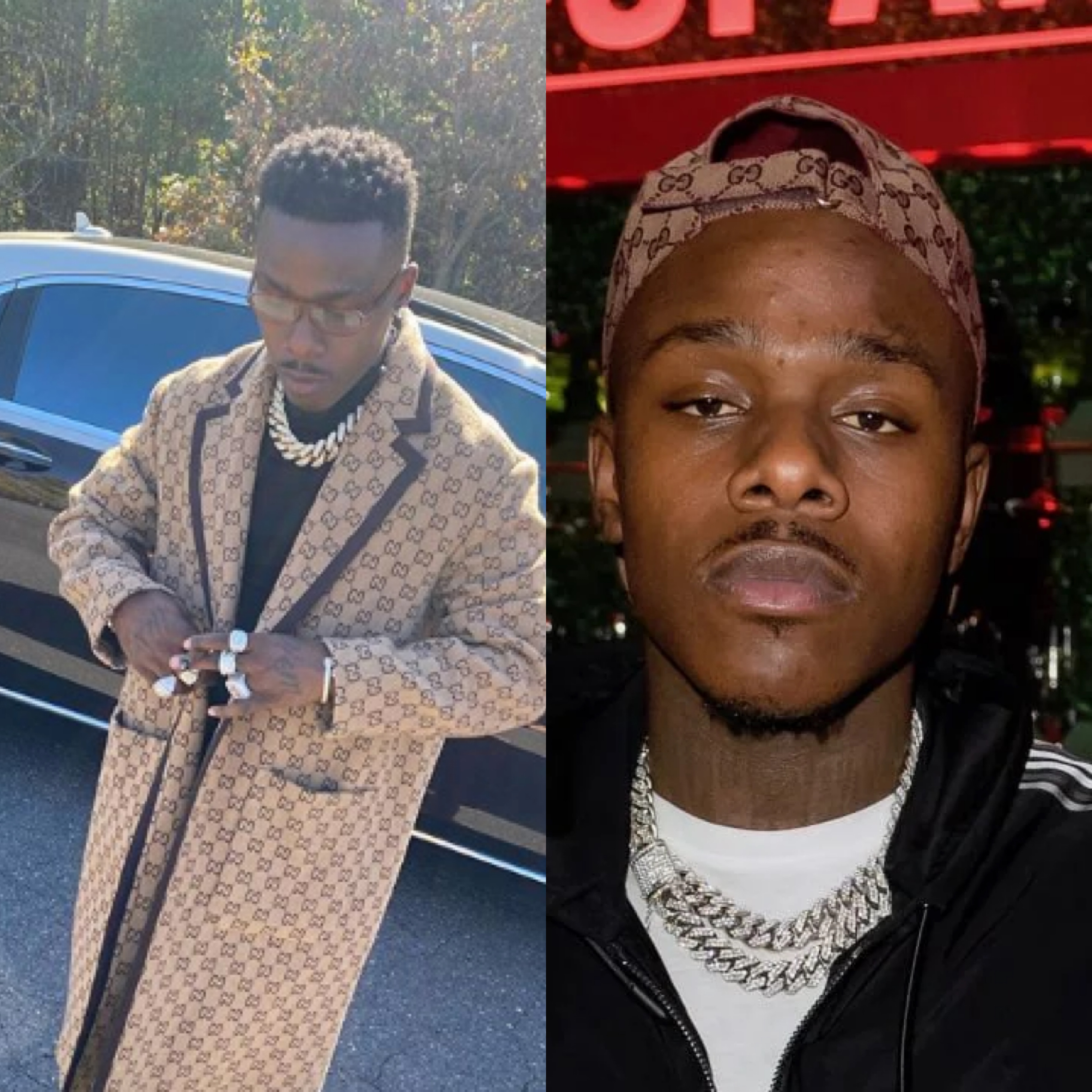 American rapper, DaBaby is bereaved following the tragic death of his elder brother.

Glen Johnson, the older brother of the hip-hop star died by suicide Tuesday November 3 in their hometown of Charlotte, North Carolina. He was 34.

According to TMZ, Johnson died from a self-inflicted gunshot wound to the head, shortly after he shared an Instagram video of him sitting in his car while holding a gun.

TMZ reports the video showed a visibly upset Johnson speaking about dealing with hardships in his life.

DaBaby later paid tribute to his older brother Glen Johnson on Instagram after he committed suicide in Charlotte, North Carolina.

On the bio of his Instagram page, the rapper posted: ‘LONG LIVE MY BROTHER’ along with a black heart emoji and a white dove emoji. 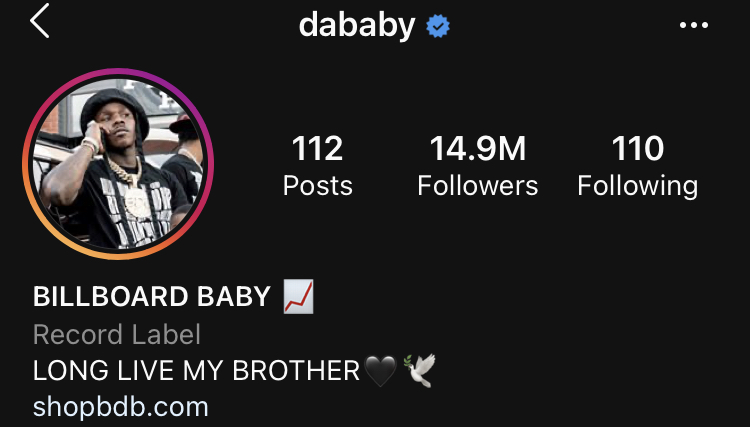 Related Topics:DaBabyGlen Johnson
Up Next

US Elections: Kanye West concedes US presidential election but vows to run in 2024

Marriage has changed me- Patapaa

WATCH: Gyakie drops visuals for ‘Whine’ off her Seed EP