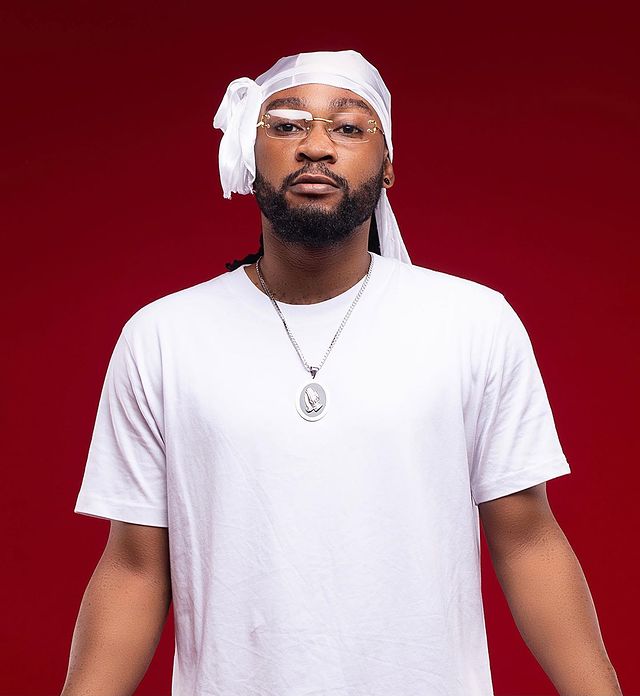 Ghanaian hip-hop musician and record producer Hecta has disclosed that his upcoming debut EP, titled “De Seed”, was inspired by the death of his mother and manager.

Hecta lost these two important people in his life within two years but he didn’t lose hope. He believes that ‘no matter how you bury the seed, it’s going to germinate’.

His former manager named Abraham Fiza, who serves as his Personal Assistant as well died a few years ago. And shortly after his death, his mother also passed on. That’s not all. He also lost his dad and sister two years later.

The tragedy nearly rocked his career but he took some time off, reorganised himself and bounced back into the studio to record his debut EP.

“After his [Abraham Fiza] demise,” Hecta disclosed in the “De Seed” documentary, “I took some time off to reorganise myself personally and musically after being hit hard by the storm.”

He continued: “I heard this inspirational message which talks about how the seed (De Seed) is a sign of hope and growth which perfectly suits my story, so, I decided on naming my EP as such.”

“The message behind ‘De Seed’ was my lifeline in music which gave me the hope to fight back for what I loved and believed in,” Hecta added.

He also talked about the number of tracks on the EP, how long it took him to record, his biggest collaboration which features Edem and more in the documentary.

You can catch the full documentary below.