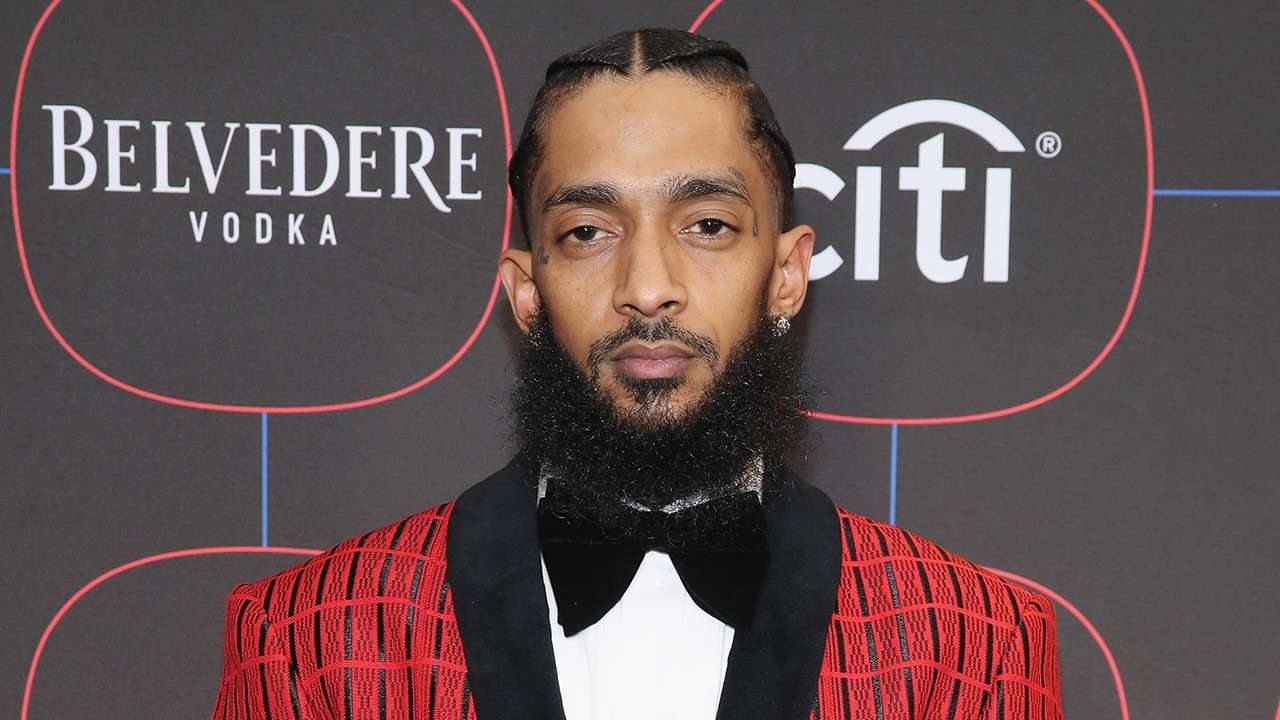 It has been less than a year since the rap world lost Crenshaw rapper Nipsey Hussle, but he will get his tribute at this year’s GRAMMY Awards.

According to Hits Daily Double, the Recording Academy is planning a major segment in celebration to Nip at the 62nd annual awards, which will be hosted by Alicia Keys.

An official announcement has not been made yet, but everything will go down on Sunday January 26 at 8pm EST on CBS.

There will be performances by Tyler The Creator, Ariana Grande, Lizzo, H.E.R, Camila Cabello, Demi Lovato, Billie Eilish and others.

Jay-Z sues US prison officials on behalf of 29 inmates