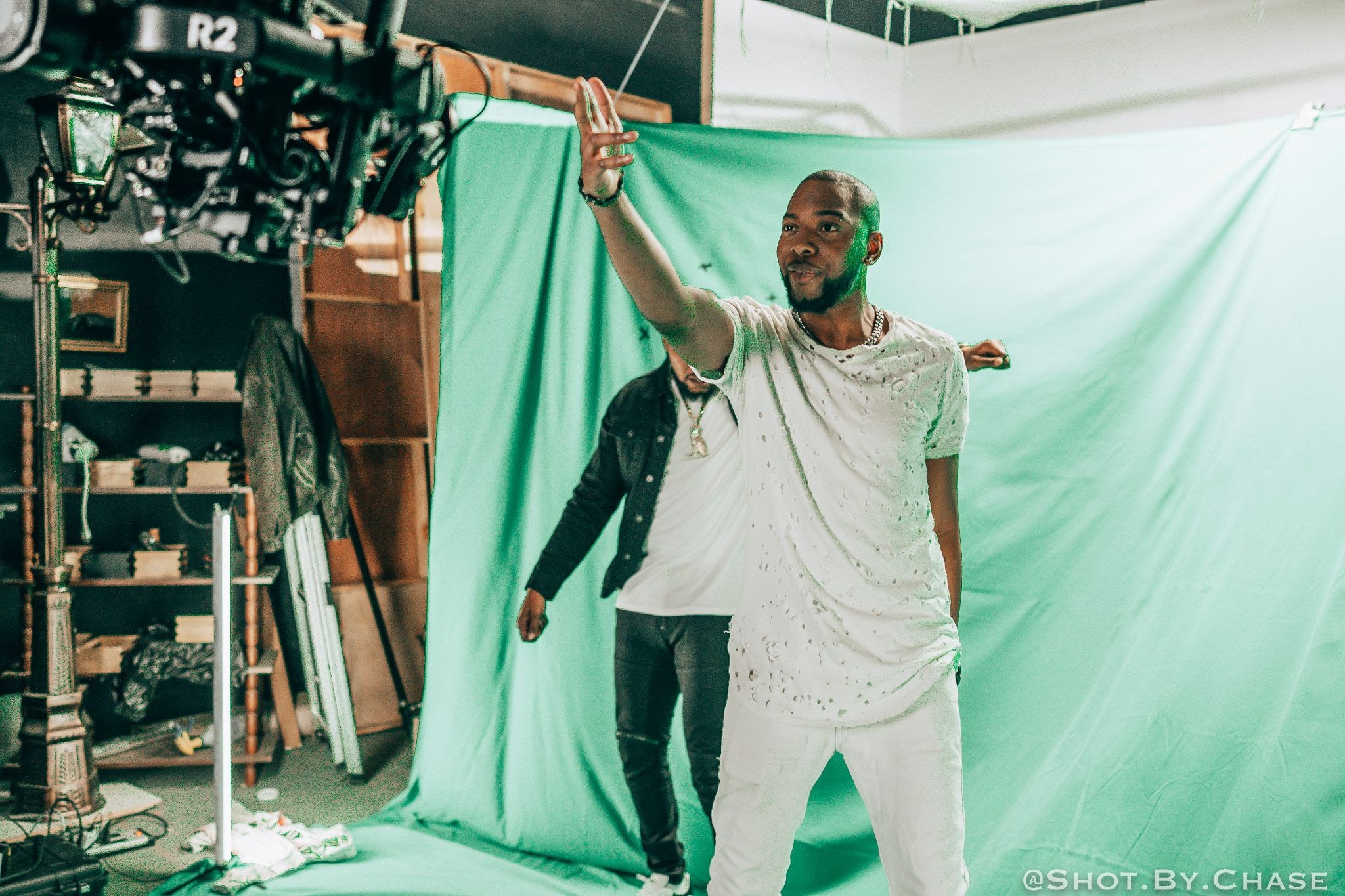 Josh Clarke and TVGucci combine musical prowess for a new energetic single titled “Labeled A Boss Remix.” To add flair to the upbeat track, a Sci-Fi themed visual with effect-laden scenes is guaranteed to have viewers’ eyes glued to their television or smartphone screens.

Both artists are excited to share the entertaining video and thrilling song as it was in the works for a couple of months.

“TVGUCCI is a great artist to work with, energy is on point, and he has a similar work ethic to mine,” Clarke said. “When two emcees with cohesive energy and approaches combine, magic happens.”

Josh Clarke is a talented multi-layered rap and R&B artist from Canada. Keep your eye out for his unique sound and a wise mindset. Add in a co-sign by OVO affiliate and rising star TVGUCCI; you have a new potential hit on the way!

“Labeled A Boss Remix” is on all DSPs, and the video is on YouTube.

Ghanaian rapper Medikal has been ordered by an Accra Court to be remanded in prison custody for 5 days. END_OF_DOCUMENT_TOKEN_TO_BE_REPLACED

Ghanaian actress and TV presenter, Sika Osei on Thursday, October 21 2021 tied the knot in Accra with her Nigerian fiancé in a beautiful traditional wedding ceremony. END_OF_DOCUMENT_TOKEN_TO_BE_REPLACED

According to a CITI TV report, Ghanaian rapper, Samuel Adu Frimpong, aka Medikal, has been arrested for brandishing a gun in a video on social media. END_OF_DOCUMENT_TOKEN_TO_BE_REPLACED