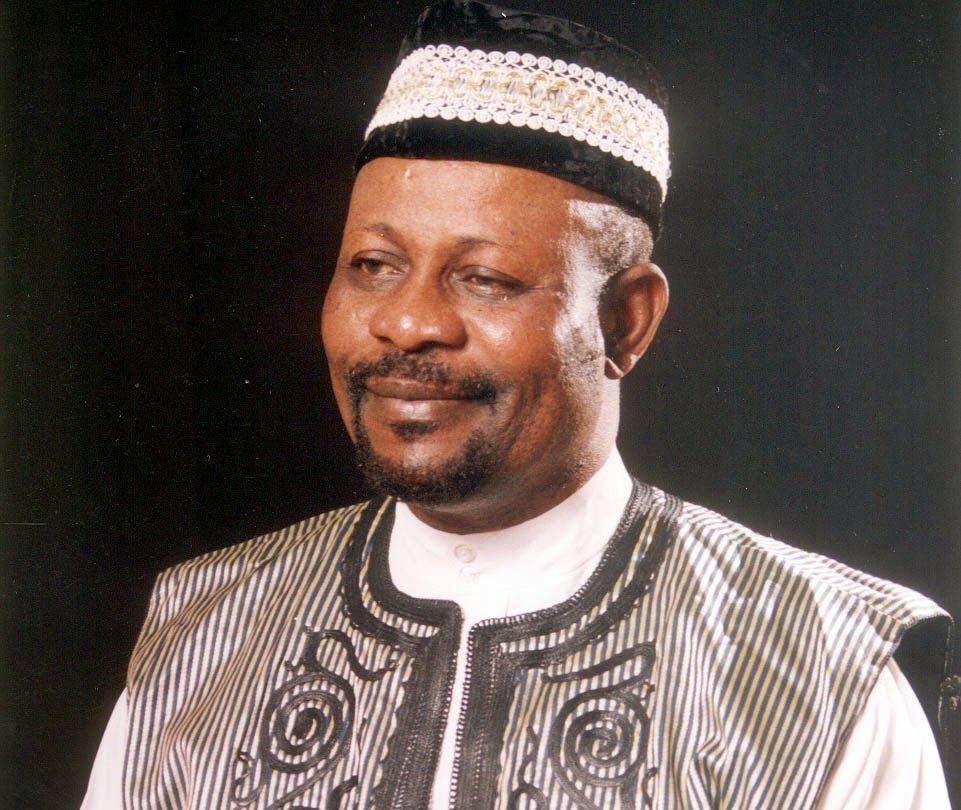 21st June marks world Music day; in commemoration of the day and in furtherance of VGMA22, Charterhouse introduces the 1stever national Music Summit. The purpose of the summit is to empower players and to help better the lot of the music sector. The day will also see the scheme present a set of new honors dubbed “VGMA TITAN AWARDS. These honors will go to four distinguished industry stalwarts with the aim of recognizing their pivotal roles in growing music in Ghana. Meet the four awardees;

In 1980, Together with Ghanaba, Joe Mensah, Fiasal Helwani, Nana Kwame Ampadu, and others, he re-established the Musician Union we have today. He facilitated the Union’s movement to the old Passport office, organized regional congresses, produced corporate music to campaign for peaceful elections, lobbied for exemption of taxes on musical instruments for musicians, training for musicians to play live music and chaired the collective Management organization of Ghana, facilitating the building of its first office. During his lifetime as a Musician, he carried out several music industry administrative roles as Former President of the Musicians Union of Ghana (Musiga) Chairman of the Copyright Society of Ghana (Cosga) now Ghana Music Rights owners Organization (Ghamro) and Vice President of International Federation of Musicians (FIM).

As one of Ghana’s most prolific Musicologists and composers, he chronicled most of our highlife music across the decades. He also served as a Musiga Executive in the 1970’s , now a Patron of Musiga and are an honorary life-member of the International Association for the Study of Popular Music (IASPM) in Ghana together with Professor J.H.K. Nketia and Egya Koo Nimo, our popular folk guitarist. He served on the Ghana National Folklore Board of Trustees and Copyright Administration for seven years and are currently the acting Chairman of the Bokoor African Popular Music Archives Foundation (BAPMAF), currently donating some of its digitized holdings to the J.H.K Nketia Archives of the Institute of African Studies.

Ken Kafui was a Ghanaian composer. He was a lecturer in music theory and composition at the music department of the University of Ghana, Legon. He composed choral works, works for choir and orchestra, symphonic works, piano and organ works, and works for traditional African instruments. He created new concepts and genres in African art music such as the Pentanata, the HD-3 form and Drumnata. He holds a Diploma in African Music and a Master’s degree in music. He also composed for the orchestra of the Ghana Broadcasting Corporation during the late 1970s. Kenneth was also a music tutor and the conductor of the Aggrey Memorial Chapel Choir at Achimota School before he moved on to the University of Ghana.

Big Ben Music Production is a production outfit in Ghana. A gospel label, it is run by Benjamin and Theresa Mensah, and some point had the following artistes Monica Konadu, K.K. Fosu, Vine Praises, Ofori Amponsah, Kofi Nti, Sandra Oduro, Christiana Love, Lady Prempeh, and Ohemaa Mercy. The outfit is credited as helping the Ghana music industry grow. He became one of Ghana’s top Music Executive Producers and Distributors of repute in Ghana, producing and distributing music for artistes such as Christiana love (Obaapa Christy), Ofori Amponsah, A-plus, Ohemaa Mercy,  Kofi Nti, the late Daasebre Dwamena, Obrafour, and many others.

He was also the major music distributor for several of the top Industry artistes such as Batman Samini, Tic-Tac, 4×4, Daddy Lumba, Reggie Rockstone and many others.

His role as an investor in the production of music from the 80s across the decades till 2005 enabled many talented musicians get heard and were able to derive commercial gain from their talent.

The VGMA MUSIC SUMMIT is powered by Charterhouse, partnered by TV3, DStv, GHQR, Media partners and proudly brought to you by Vodafone, Together We Can!