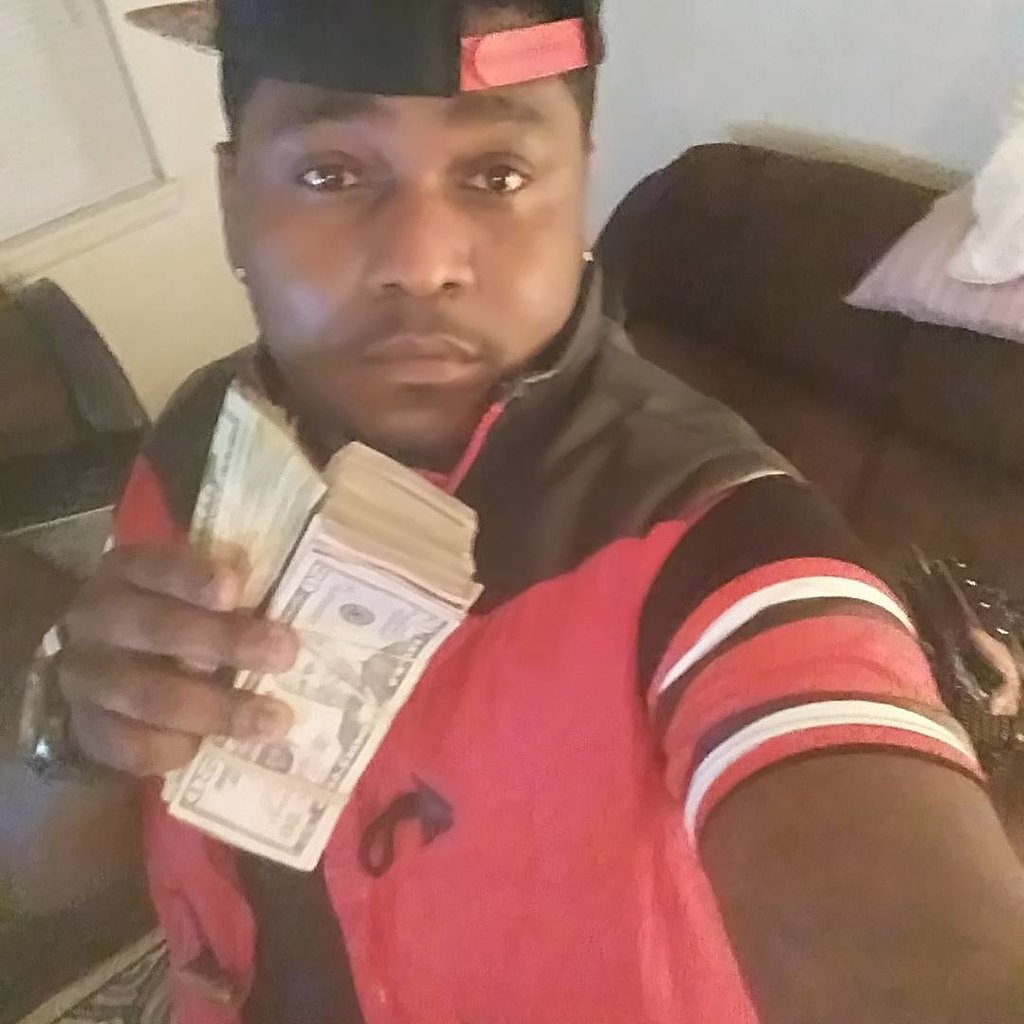 On Wednesday, the F.B.I. arrested one New Jersey man, Rubbin Sarpong, for conspiracy to commit wire fraud. If convicted, he could face up to 20 years in prison and $250,000 in fines.

The case also comes amid growing scrutiny of the proliferation of this type of fraud and struggles by tech companies and the military to stop them.

Rubbin Sarpong is accused of using dating websites to scam women out of $2.1m  while claiming to be a US soldier stationed overseas. 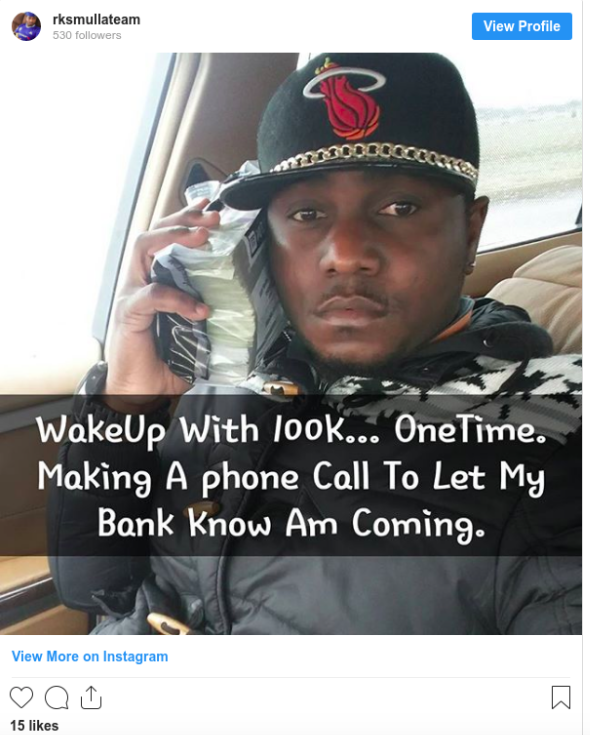 Rubbin Sarpong  arrested and accused of using dating websites to scam women out of $2.1m

Prosecutors are using social media posts of Rubbin Sarpong, 35, bragging about his wealth and holding wads of cash as evidence against him.

One of his alleged victims killed herself after transferring more than $90,000 to him, court documents say. 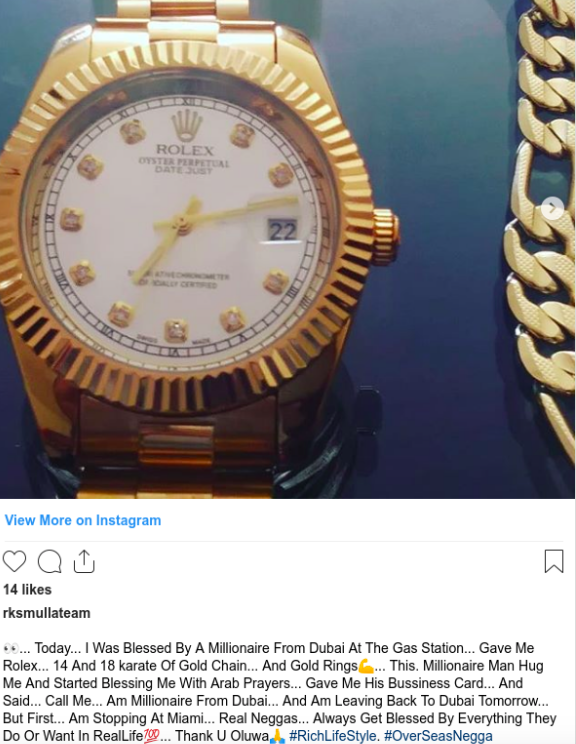 Since January 2016, Mr Sarpong used websites Match.com, Plenty of Fish and Ourtime.com to fool more than 30 unsuspecting women into sending him money, according to prosecutors.

Working with people in Ghana, he is accused of claiming to be a US soldier in Syria who had been awarded gold bars by the military. Prosecutors say he told his alleged victims their money would be returned once the bars arrived in the US.

“Unfortunately, we live in an era where every contact we have with a stranger online must be viewed through the lens of scepticism,” the FBI’s Gregory Ehrie said.

“Fraudsters are constantly searching for ways to separate people from their money in order to reap a profit while putting forth little effort.”

Pictures include one of him holding a stack of cash to his ear like a phone with the caption “making a phone call to let my bank know am coming”, and other photos of him with jewellery, electronics and cars.

In one video on his Instagram page, he films himself opening a “money gun” which shoots out bank notes.

At a court appearance on Wednesday, a judge dismissed his claim he could not afford a lawyer.

Mr Sarpong’s fiancée, who attended the hearing, did not speak to reporters about the case afterwards.

None of Mr Sarpong’s alleged co-conspirators have been charged. He faces up to 20 years in prison if convicted.

Related Topics:Rubbin Sarpong
Up Next

Factors That Make Viewers Want To Watch Your YouTube Videos