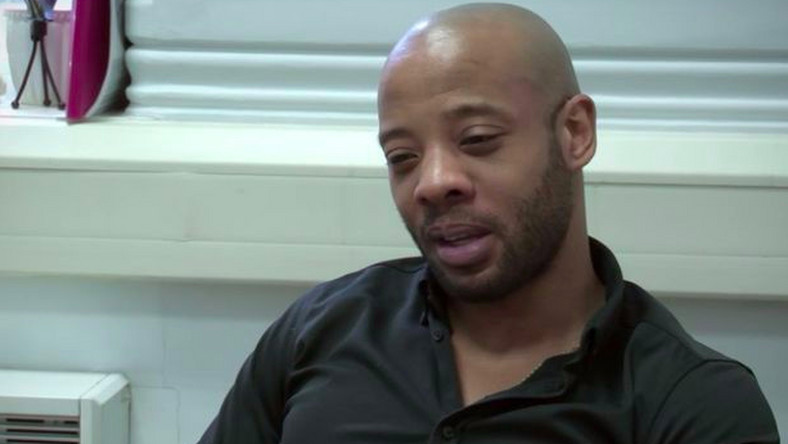 Ex-Ghana striker and 2008 Africa Cup of Nations star, Junior Agogo has been reported dead at age 40

According to to GhanaSoccerNet, the former Zamalek player passed in London on Thursday morning.

Agogo was hospitalized in 2015 after suffering stroke which debilitated him.

Photos: Junior Agogo back on his feet after stroke

He was remembered for his eye-catching performances for the Black Stars during the 2008 Nations Cup on home soil.

END_OF_DOCUMENT_TOKEN_TO_BE_REPLACED

Ghanaian comic actor, Benson Oduro Boateng, popularly known as Funny Face is steadily making a comeback to standup comedy after being away for a whole ten years. END_OF_DOCUMENT_TOKEN_TO_BE_REPLACED

The Game, Jay Bahd and Joe Young got one on the way! END_OF_DOCUMENT_TOKEN_TO_BE_REPLACED

Ghanaian-American actor and comedian, Michael Blackson has recently taken to Twitter and Instagram to make complaints about the cost of clearing goods in Ghana. END_OF_DOCUMENT_TOKEN_TO_BE_REPLACED