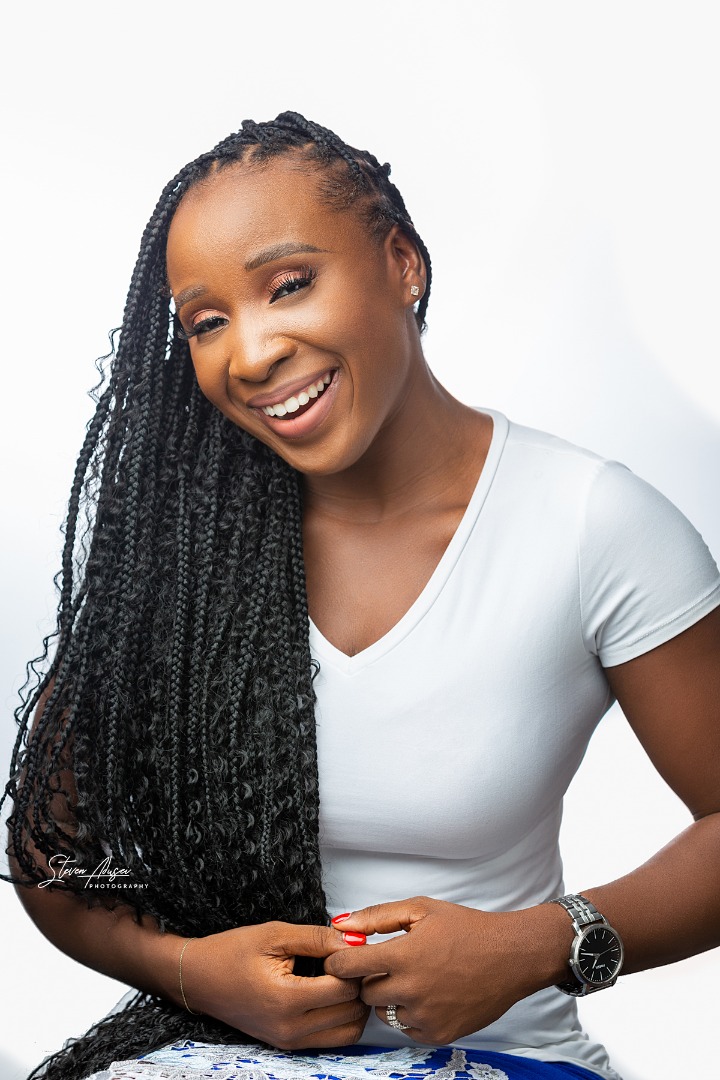 Centered on the thoughtful concept of enjoying a world of good, Malta Guinness has for the past one month, been inspiring holistic wellness among its consumers on social media. This has been done through its influencers cheerleading their followers to chalk daily victories through social media posts.

Malta Guinness Influencers Sarkodie, Naa Ashorkor, Sister Derby, Giovani Caleb, Regina Van-Helvert, Dr. Vanessa and Aaron Adatsi; have been inspiring and motivating fans to feel and be their best and to have hope about their world.

They have shared quotes that have inspired them to achieve tasks in their lives, encouraged their followers to push themselves to unearth hidden talents that could become income earning for them, and have rewarded fans with Malta Guinness giveaways. Overall, these influencers have succeeded in creating a world of good for their fans, thanks to Malta Guinness.

One activity that is expected to blow the minds of fans and followers is the Malta Guinness Karaoke under the hashtag #MGKaraoke. Sarkodie and Sister Derby will lead their fans to post videos of themselves singing a song and reward the video with the most reactions with Malta Guinness products and a Beats-By-Dre Headset. At the end of the month the overall winner will walk away with an iPhone 11 Pro.

Malta Guinness announced in September the signing of music superstar Sarkodie, award-winning actress and radio show host Naa Ashorkor Doku-Mensah, sensational alternative music act Sister Derby and other socialites as influencers for “Enjoy a World of Goodness” campaign. Rooted in the brand’s philosophy of creating a can-do attitude in its consumers, the Enjoy a World of Good campaign was a move by the brand to engage its consumers.

Marketing & Innovation Director at Diageo, Samori Gambrah, had said “These are people who have so much to offer their followers and so it makes perfect sense that a brand like Malta Guinness would partner them to inspire their followers to be the best versions of themselves”.

The Enjoy a World of Goodness campaign activities will champion the mental, physical and general well-being of Ghanaians. It is also part of a number of activities Guinness Ghana is championing through its iconic brands as part of the company’s 60thanniversary celebrations this year.

Follow the hashtag #MGMoments for an inspiring journey and fun surprises.