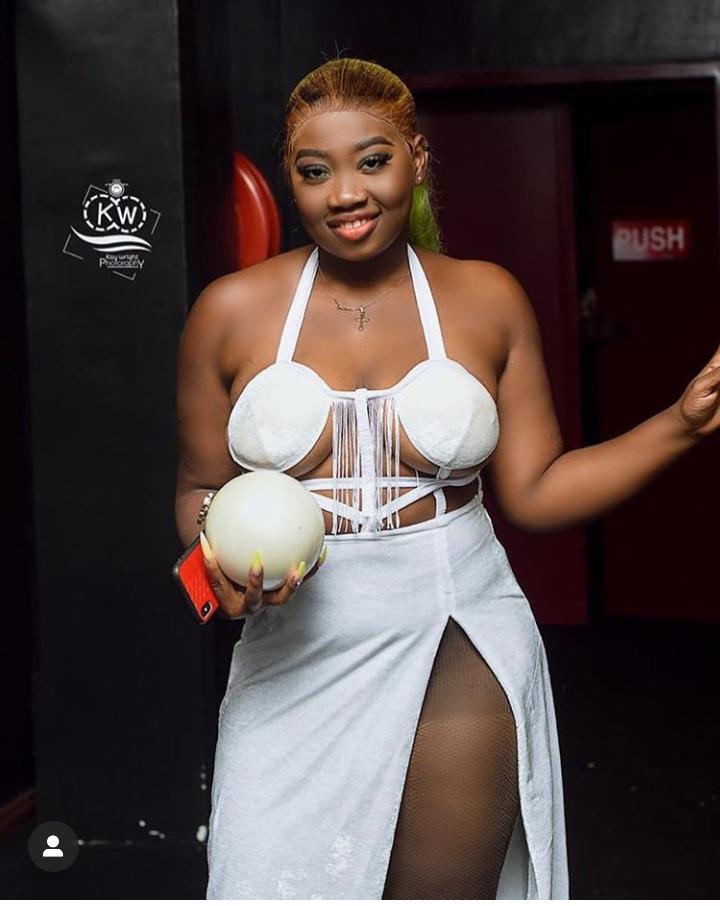 Ghanaian actress and producer Tracey Boakye has premiered her latest movie production, Baby Mama, in the Watch and Dine Cinema in Kumasi over the weekend.
The premiere which was held in three separate viewings had a massive attendance despite a heavy downpour earlier in the evening. The cast of the movie including Kofi Adjorlolo, Kalybos, Yaa Jackson, Bernice Asare and many others were present.
Being a red carpet event, it was a moment for the stars to show off some fashion style and they did not disappoint.
Here are what some wild and shocking looks of the stars who were at premier wore. 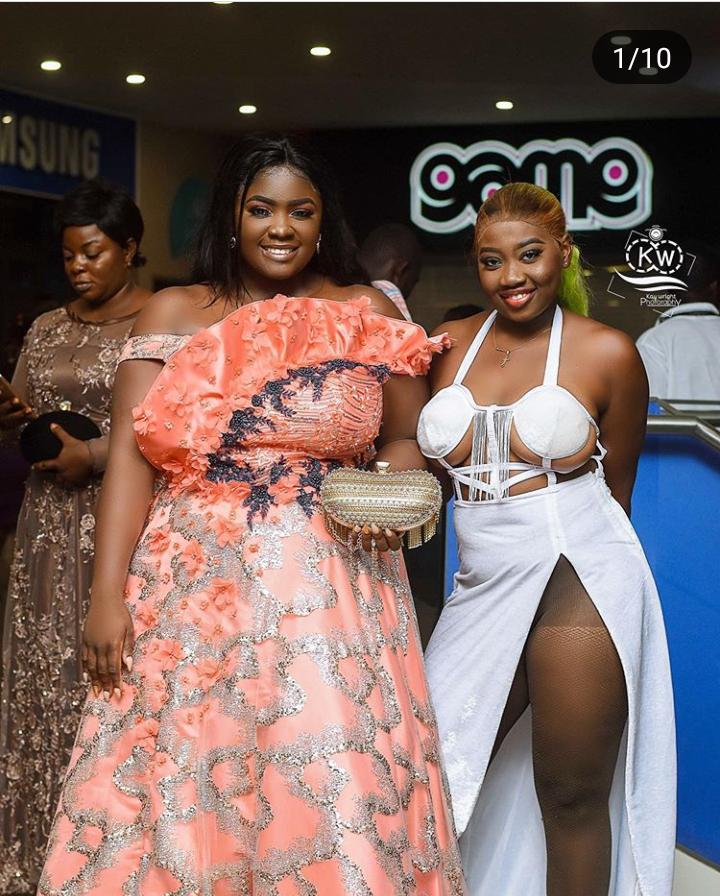 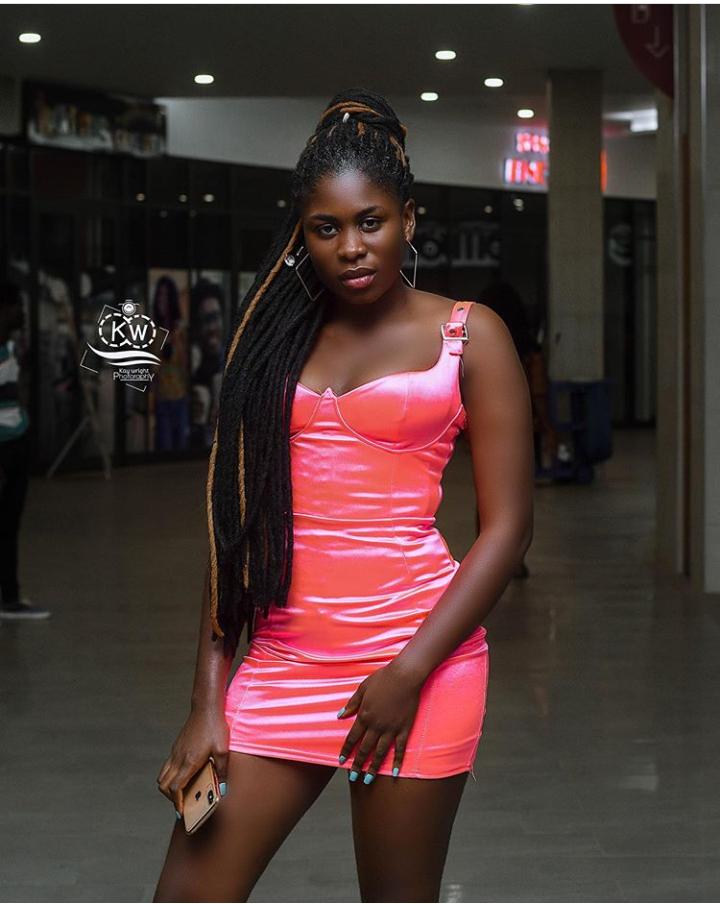 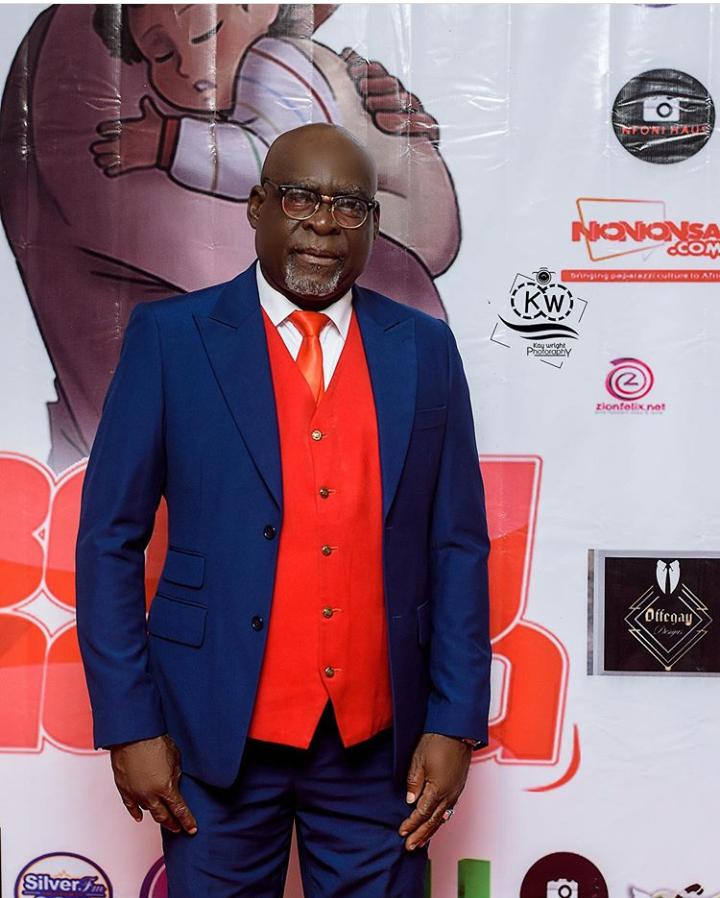 8 things to do at Durban July #MySAexperience