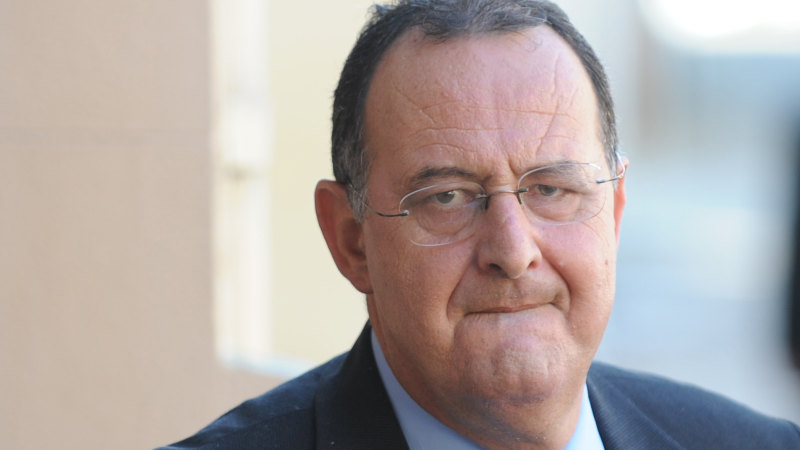 While the importance of criminal history checks in the business world is indisputable, coming to the same conclusion in the world of politics is not as straightforward. But why shouldn’t it be given the plethora of serious crimes politicians partake in; from the egregious Milton Orkpoulos, who was sentenced to 13 years and 8 months imprisonment in 2008 after being charged with 33 counts of sexual assault of a minor, indecent assault, and supplying heroin and cannabis, to Craig Thompson who was fined $25,000 for defrauding the Health Services Union. Most politicians are not as clean as they would have us believe.

A police check is used to determine the criminal past of a person. The basic premise of a national police check australia is that ‘past criminal offenses are an indication for future offenses”. To take a specific example, a person who’s been previously convicted of sexual assault is more likely to engage in sexual assault in the future. Although not fault-proof, this predictive tool is invaluable.

Since politicians hold public office, it should make sense that they go through the highest level of scrutiny before occupying public office. This is not usually the case.

Crime and Candidacy in Australia

However, the issue of finding out the criminal history of a politician via police checks is called into question by some. Their main argument is that in democracy, the electorate should be fully responsible for assessing the worthiness of being able to vie for public office.

Does a person’s criminal past immediately disqualifies them for public office? A glaring example would be Nelson Mandela who was convicted of high treason in 1962, but eventually became South Africa’s first Black President in 1994. In his case, he stood against apartheid. As laws evolve, apartheid was eventually abolished. This example highlights one major flaw of police checks: it fails to define the circumstances surrounding the conviction. Is a person that commits a crime for public good fit or unfit to run for office?

The Case for Bad Citizens

The case of Mandela is typically the exception and not the norm. That brings us to ask; Is a person that commits a criminal offense for personal gains a good citizen? Most likely, no. People that put personal gain before public good are usually the ones that eventually abuse public office.

Police checks do have its limitations but it is highly effective in filtering out ‘bad citizens’. Until a better way to evaluate politicians’ worthiness comes into the picture, police checks will continue to place an important role. We deserve that the people we elect into public office have our good in their hearts