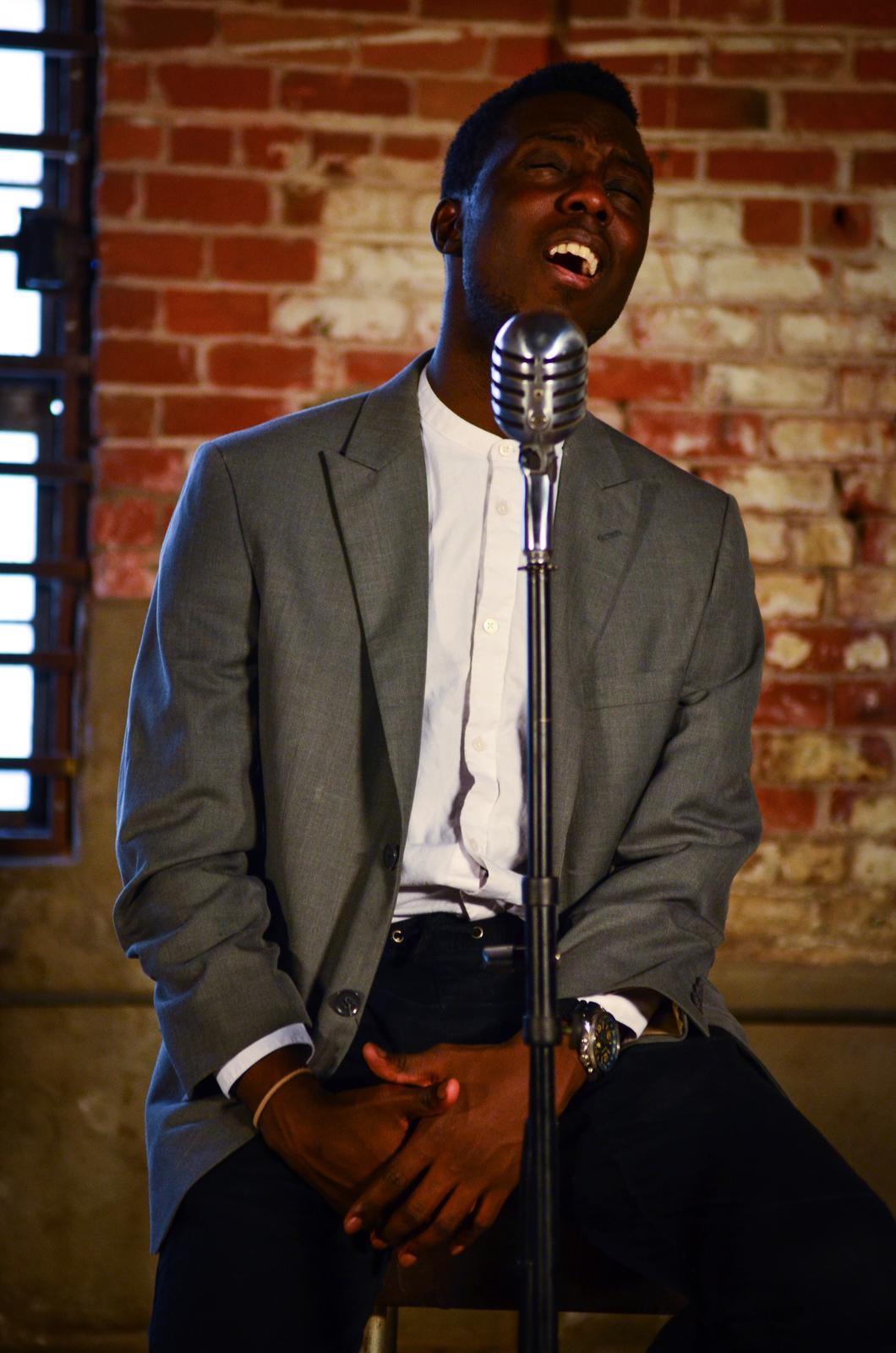 Read Also
Ghanaian-American singer, songwriter, and producer  Sam Opoku presented himself to Ghana and the world at large with his official debut single “The One” in May 2019.
Signed to MagicHands Music, his recent  visit to Ghana ,was marked by live performances, radio interviews, a video shoot, and appearances throughout Accra and Kumasi.
“The One”, a sweet afropop tune where the singer professes his undying love to his one and only, was met with approval by African music fans in Ghana and beyond, marking the beginning of what would be an amazing run for the singer’s first official single.
During his stay in Ghana, “The One” debuted at number 1 for two consecutive weeks on , live 91.9 ‘s weekly top 10 beating the likes of Stonebwoy, Kwesi Arthur, and more to the top.
Ghud music,Ghana’s radio airplay tracking and analyzing body stated “The One” as the number one most played song on  urban radio in Ghana , that week.
The visuals for “The one” which was shot  both in Ghana and the US will be released in the coming weeks. Expect  to see Sam Opoku’s dancing skills, busting Michael Jackson type moves.
The future is looking bright for young newcomer Sam Opoku, and his early success is surely an indicator of bigger things to come.
Click the links below and update your playlists
https://open.spotify.com/album/68lnGC95OiP003ELpVTXZh
http://itunes.apple.com/album/id/1464066207
https://soundcloud.com/samopokumusic/sam-opoku-the-one
https://audiomack.com/song/sam-opoku-1/the-one
https://youtu.be/mFuT6_V0KDg
Continue Reading
Advertisement
You may also like...
Related Topics: