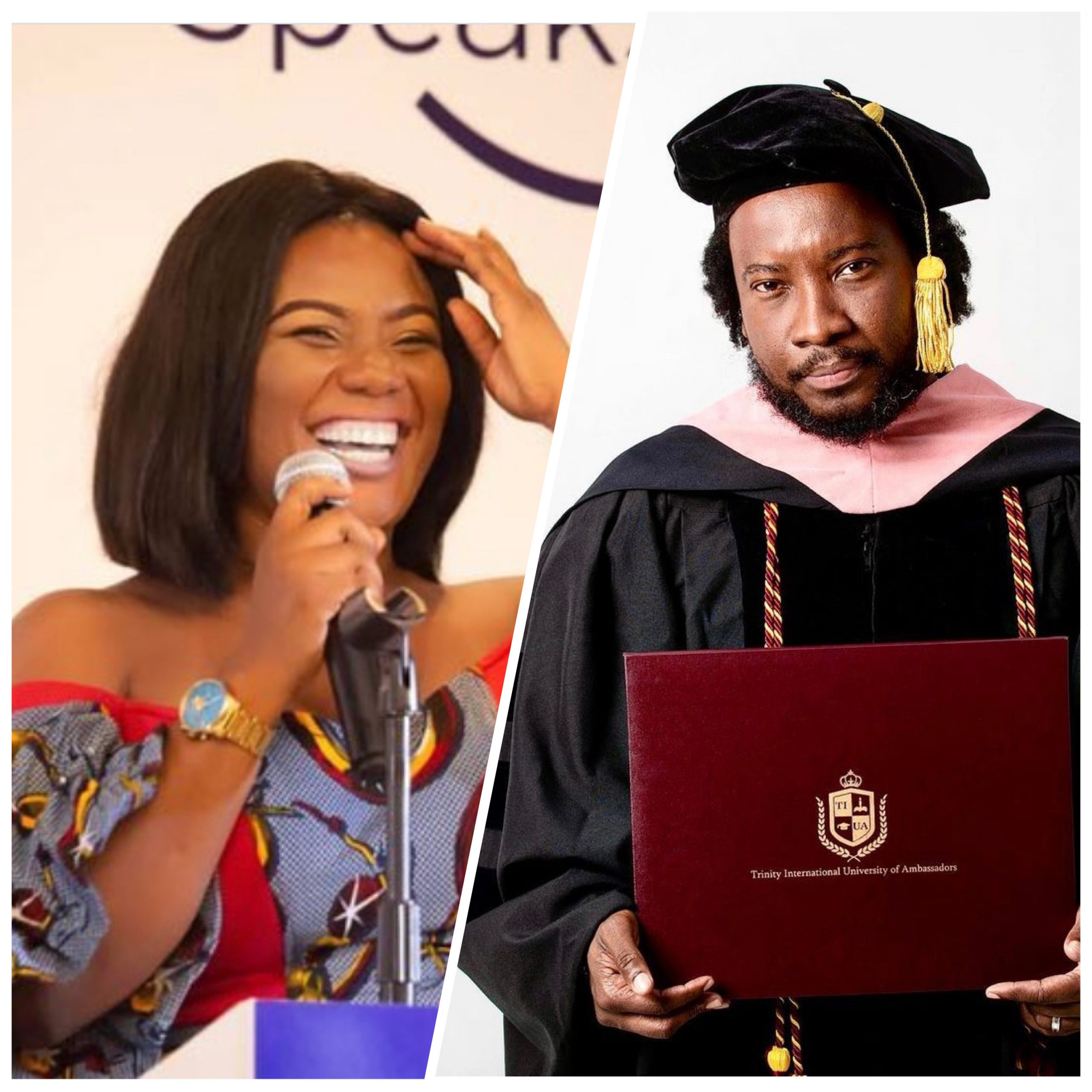 Over the week, Lead Pastor of the RockHill Church, Sonnie Badu has been on the trends of social media after news broke that he has been awarded three new different degrees in the space of four months.

The singer-songwriter announced that he had been awarded a Bachelors degree in Ministry, Masters degree in Christian leadership and a Doctorate in Musicology.

His announcement came as a shock to social media users who cannot fathom how he was able to study for three different degrees in the space of four months. Some called his degrees fake and a scam.

Reacting to the news on Twitter, Communication Specialist, Bridget Otoo revealed that the man of God has always been fake.

“Sonnie Badu be fake no be now. Happy to bring my own PHD (pull him down),” she tweeted.

Happy to bring my own PHD (pull him down’ 😂

Her tweet has however, received a lot of backlash from followers who feel it wasn’t needed.

See some screenshots of comments below; 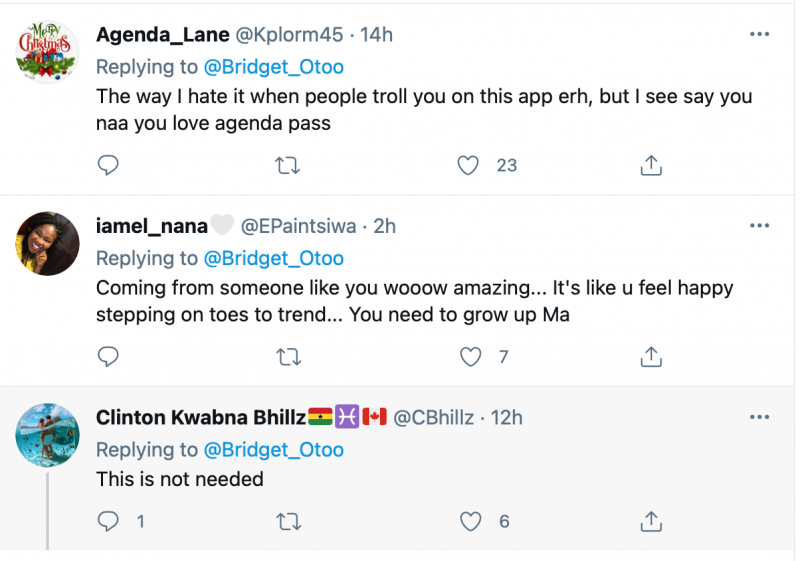 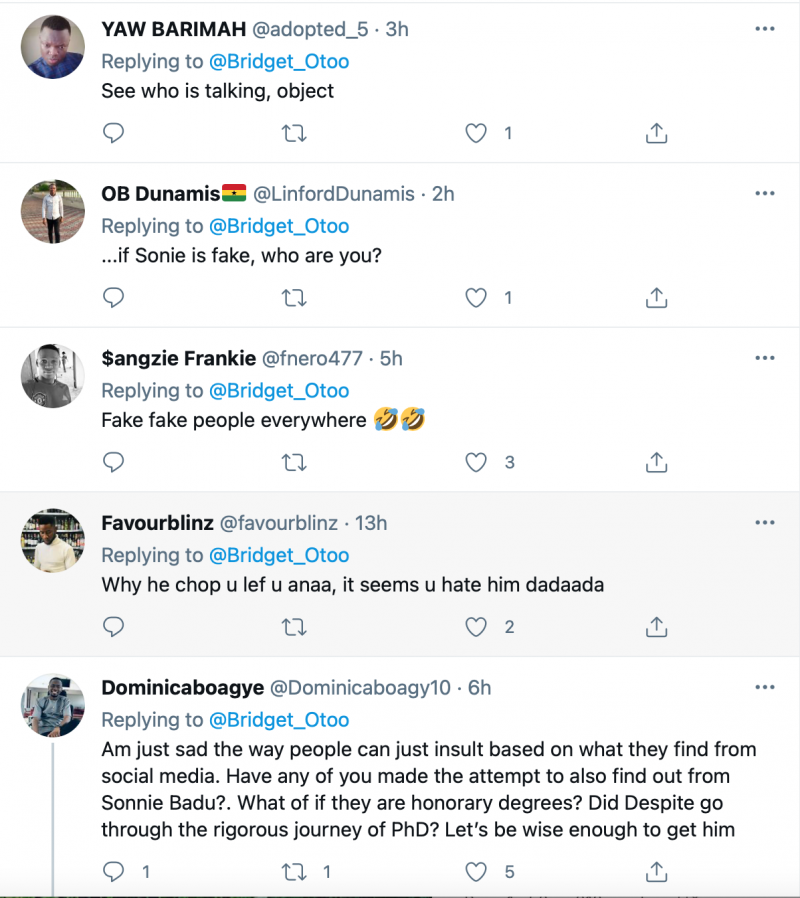 Afrobeats is taking over the world – ‘Cash Out’ hitmaker, Nathaniel The Great eyes collaboration with Stonebwoy

Sonnie Badu to write 24 books this year, reveals the initial plan was to write 12