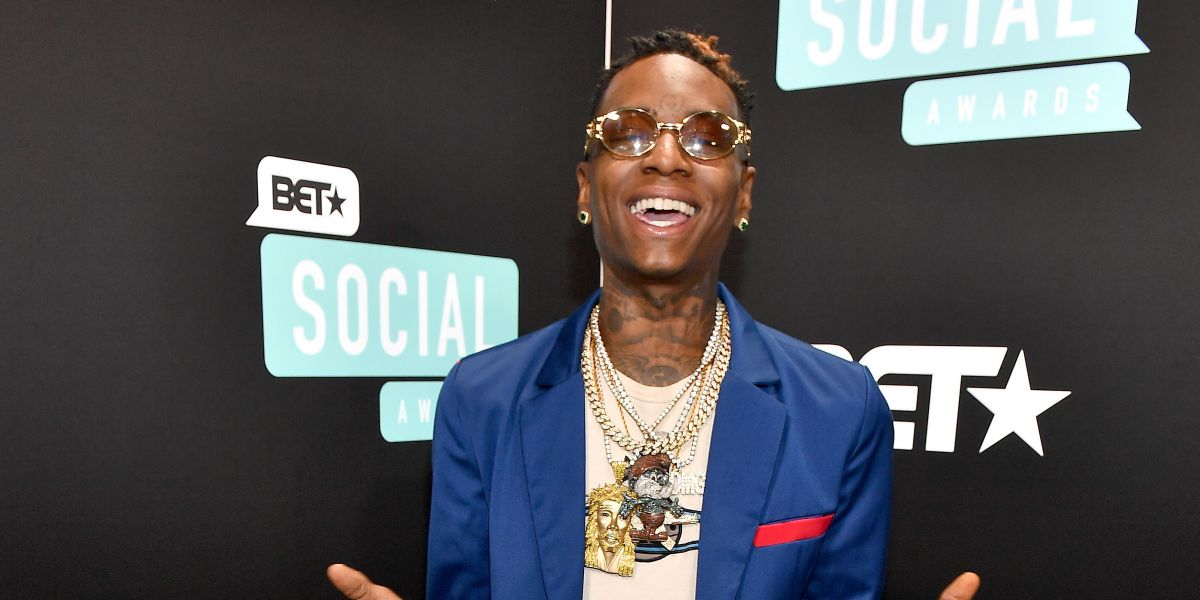 This past spring, Soulja Boy was reportedly sentenced to 240 days in jail and 265 days of community service for violating probation. He’s now been released from jail early due to “a combination of good behavior, time served, and overcrowding,” according to TMZ.

Soulja Boy’s probation violation stems from a December 2014 conviction for carrying a loaded firearm in public.

He was sentenced to 24 months of probation, which he was arrested for violating in December 2016 after police said

they found a gun in his home. The next month, Soulja Boy was charged with two felonies and one misdemeanor stemming from the arrest. In March 2017, he was convicted on one of the felonies and given five years of probation.