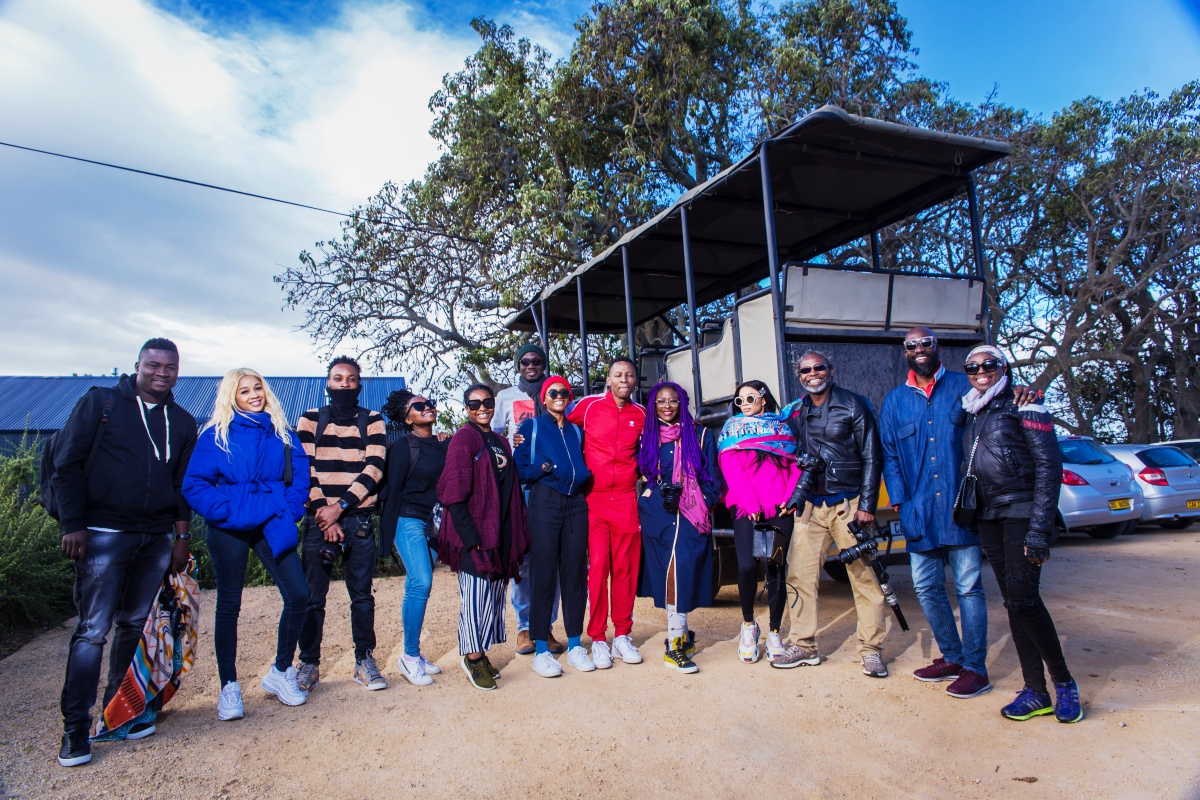 South Africa’s Department of Home Affairs says the country’s new eVisa system will launch in November 2019, and it has added new nations to the list of countries that can enter South Africa visa-free.

Minister of Home Affairs, Aaron Motsoaledi, announced that seven new countries will be added to the list of nations that are able to come to South Africa without a visa.

“Tourism will soar if we relax visa requirements for entry into South Africa. We know that Tourism is very important for job creation,” he said.

“Out of the 193 countries who are member states of the United Nations, the Department has granted visa-free status to 75 countries. Of these 16 are in our continent and are SADC members and 59 are from all over the world.”

The department announced that the following countries will now be able to enter the country, visa-free:

The minister said that his office will immediately enter into discussions with the countries about how a visa-free regime will work, with “homework” still needing to be done for countries like China, India and Nigeria.

The department noted that some countries, such as Qatar and Ghana, already have visa-free or visa on arrival agreements with South Africa.

According to the latest Henley Passport Index, South Africans can visit 99 countries around the globe visa-free.

Also speaking at the department’s budget vote, deputy minister of Home Affairs, Njabulo Nzuza said that the department is moving forward with the implementation of the country’s e-Visa regime.

“This regime will place technology at the centre of our operations by making it easy, yet secure, to enter South Africa,” he said.

The e-Visa system will allow tourists and visitors to South African apply for their visas online. These applications will then be sent to a central adjudication and approval office, while the prospective visitors “sit at the comfort of their own home”.

The new system will also open South Africa as a desirable destination through the ease of its visa systems, the deputy minister said, adding that it will have huge tourism growth implications for the country.

The e-Visa regime is anticipated to be fully introduced in November 2019.