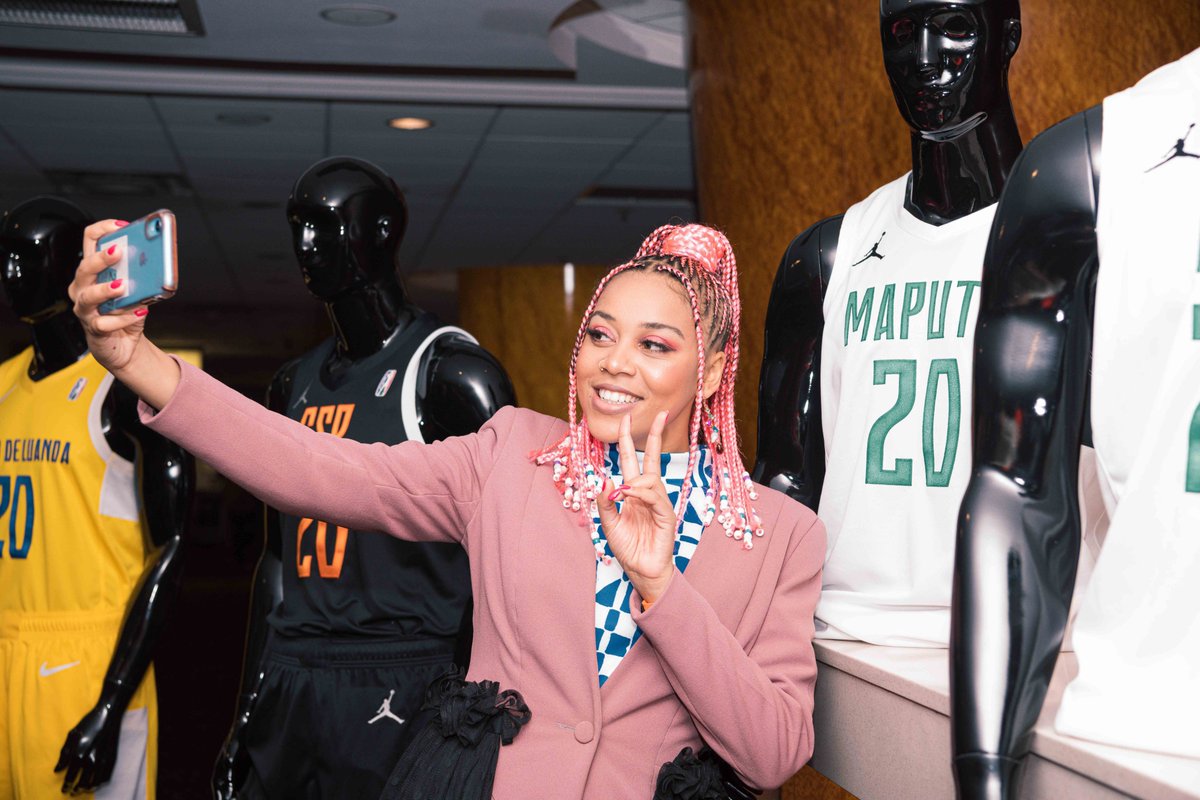 The second edition of “NBA Africa Game Time”  has tipped off on the NBA Africa YouTube channel. Every Wednesday, award winning South African music artist Sho Madjozi shares the most recent updates from around the NBA, revisits highlights of the week from the league’s #NBATogether  campaign, and interviews special guests from the world of sports and entertainment.

This week, Madjozi’s guest was the first Angolan drafted to the NBA, Atlanta Hawks center Bruno Fernando. Fernando recalled the historic 2019 NBA Draft, shared who has inspired him the most on a basketball court and talked about being a rookie in the NBA.

“The Last Dance” documentary series tipped off with episodes 1 and 2 on Monday, April 20 on Netflix across Africa. The highly anticipated 10-part series documenting Michael Jordan and the Chicago Bulls’ sixth championship season is returning with episodes 3 and 4 this Monday, April 27.

Inspired by NBA Together, the Basketball Africa League’s #BALTogether is a social engagement campaign that features members of NBA Africa and BAL families engaging with fans across the continent through a series of PSAs and demonstrations of individual basketball skills.

Indiana Pacers’ Victor Oladipo joined Ros Gold-Onwude on “WYD?”  to talk about his Nigerian roots, African stars in the NBA, his African top five as well as a trip to Israel with his mother.

“Basketball was the love of my life, and it’s all I wanted to do, ever since I was like four years old…” – Victor Oladipo

Related Topics:nbaSho Madjozi
Up Next

“Azonto music does not belong to any musician”- EL

Serwaa Amihere writes: The virus that should heal our nation

Black Stars Captain, Andre Ayew has spoken up after his penalty miss at the FIFA 2022 World Cup Tournament. END_OF_DOCUMENT_TOKEN_TO_BE_REPLACED

Ghanaian actor and entrepreneur, John Dumelo has requested for the funds set aside for the Black Stars, had they qualified to the round of 16 in the FIFA 2022 World Cup, to be used to purchase desks for school kids. END_OF_DOCUMENT_TOKEN_TO_BE_REPLACED