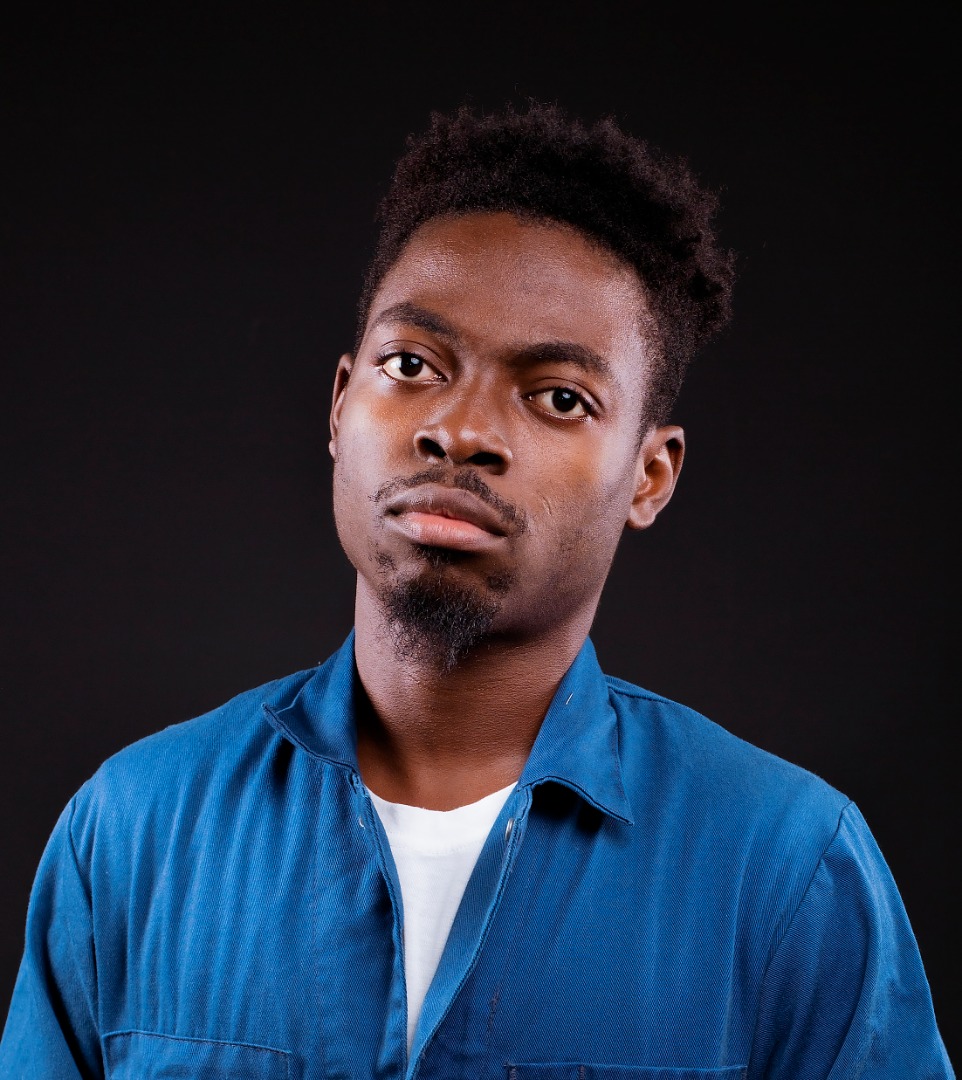 With less than 24 hours to life on death row, spoken word artist, Bebewan also known as ‘Super Bard Boy’ tells the story of an inmate from his cell, in ‘Betterlife Prison’. Using his life as an example to remind and caution everyone that not all that glitters is gold. And also begging for forgiveness as he prepares for his last moon.

The poem and the video dwells heavily on the popular scripture from Mark 8:36, which says ‘for what shall it profit a man, if he shall gain the whole world, and lose his own soul? ‘Cell 64’ is a reality check for all and a gentle reminder to have faith in the Lord and trust in only him.

Powered by 5micsGh, the official spoken word video for ‘Cell 64’ by Bebewan taken off his debut spoken word project dubbed ‘Me Talking Poetry’ is a reality check for all.

Become a world-class leader. Study at the University of Wolverhampton!