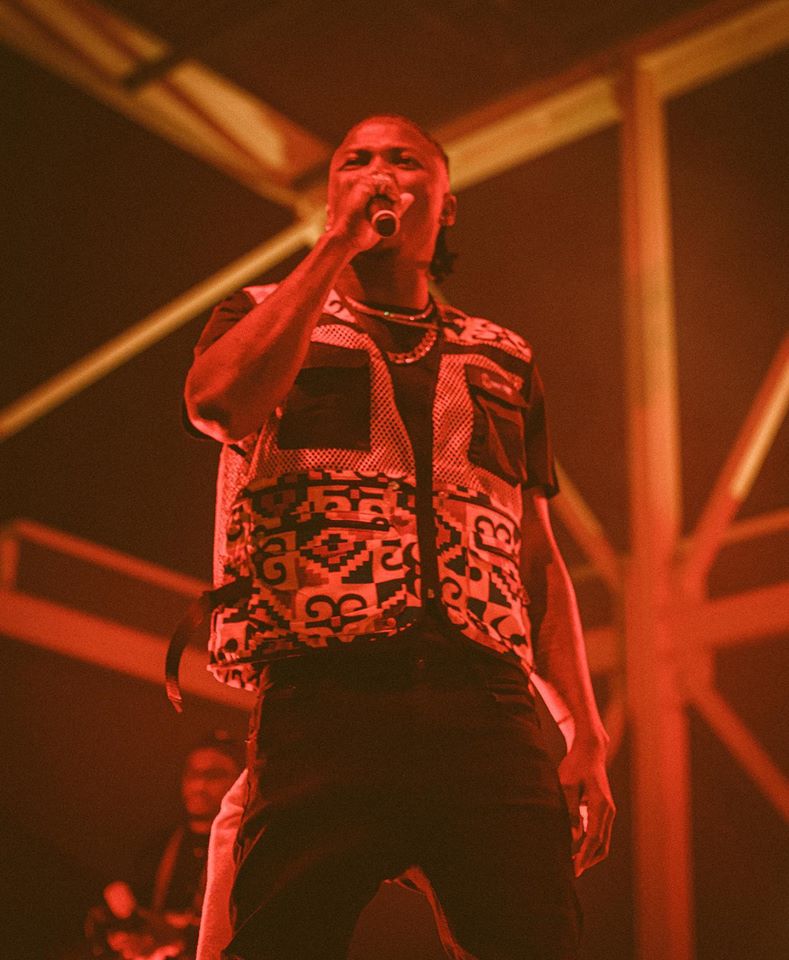 Following a very successfull 2019, Stonebwoy has started 2020 as he means to continue. As professionally scheduled, the Ghanaian Reggae/Ragga & Dancehall artiste, on February 29, 2020, debuted his 2020 North American tours with a massive appearance as a headline African performer at the 9th edition of the Afrocarib Festival that was stage at the Amphitheater at Miramar Regional Park in Florida.

Neatly dressed in a well designed apparel, the ‘juggernaut’ hit the stage late in the night and performed into the wee hours of the morning. From his opening to the very last delivery, he did not miss a beat. It was Stonebwoy in his element, from his familiar mannerisms to his stage presence, it was as if previous editions of him not being on that event simply vanished. 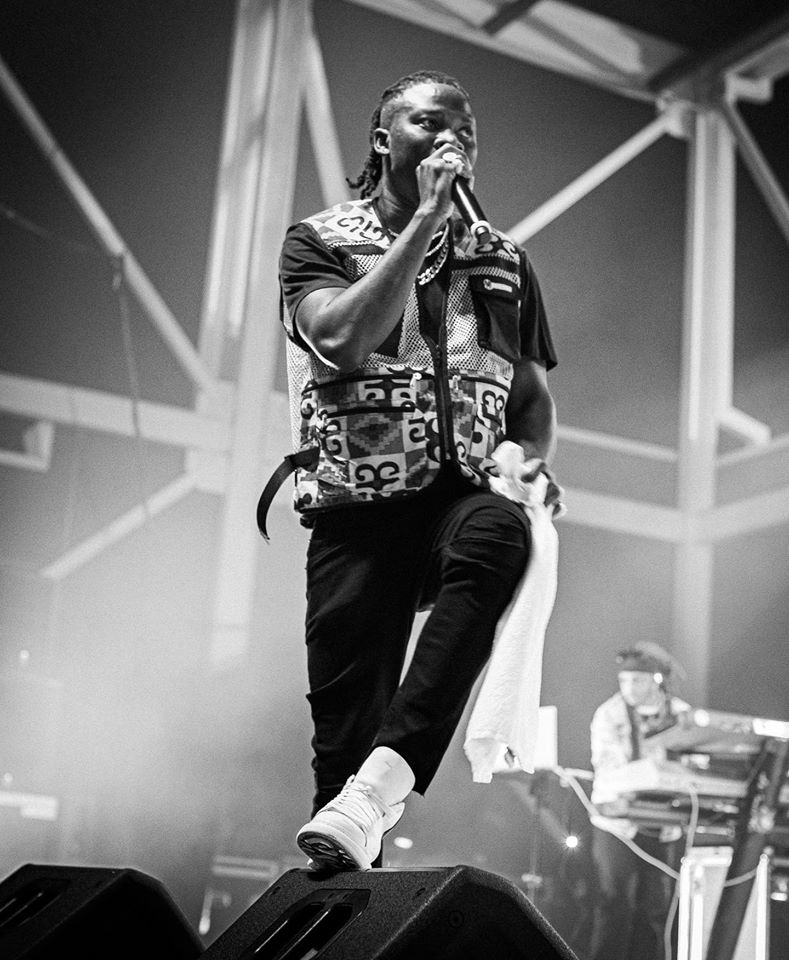 The multiple award-winning Reggae/Ragga & Dance-hall artiste owned the night as he entertained thousands of music enthusiasts who thronged the venue to witness an outstanding talent and performance from the African descendant. He delivered an almost two-hour set, hopping across the stage with youthful agility. Classics such as ‘Run Go’ and ‘Suit and Tie’ were impeccably delivered. Not forgetting his dance-hall roots, Stonebwoy let go some waist-moving hits like ‘Shuga’ (featuring Beenie Man) 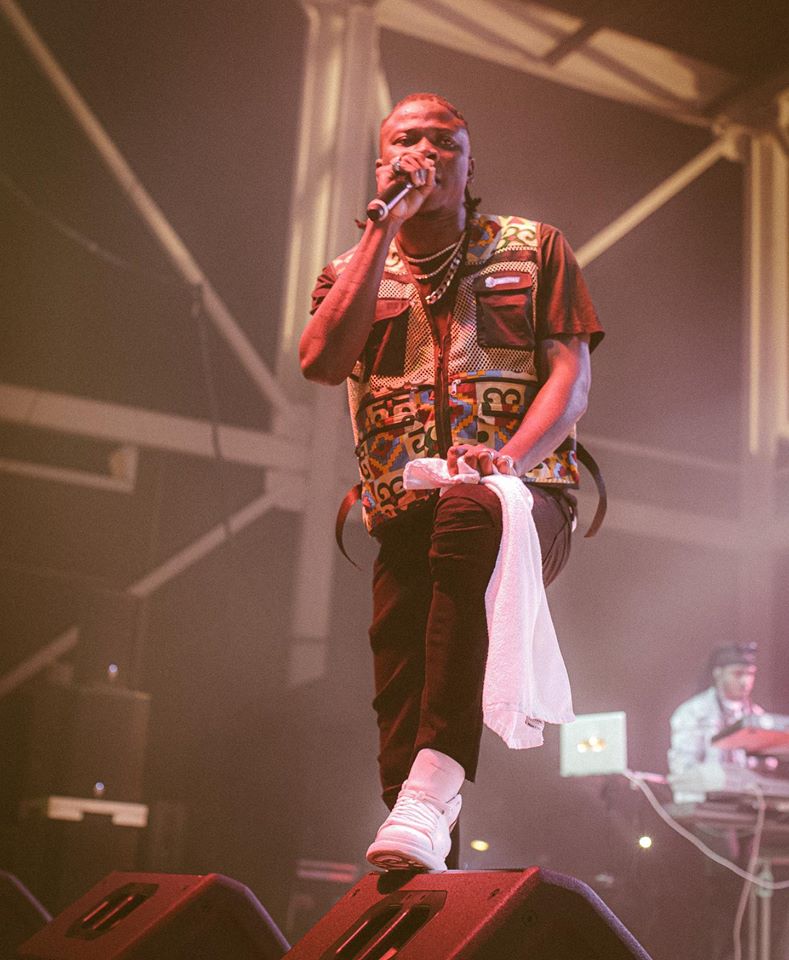 He was joined for a moment by the legendary Capleton, whom he said was like a role model to him. The festival which entered its 9th edition this year also featured Amara La Negra and a list of top-tier artistes previously scheduled for the event’s weekend activities. Afro Carib Fest is a festival that includes the celebration of diversity, arts, music, food and culture. The festival is in lieu with the Black History Month celebration activities.

40 pictures that prove Independence Day celebrations in Kumasi was one of the best yet!!!