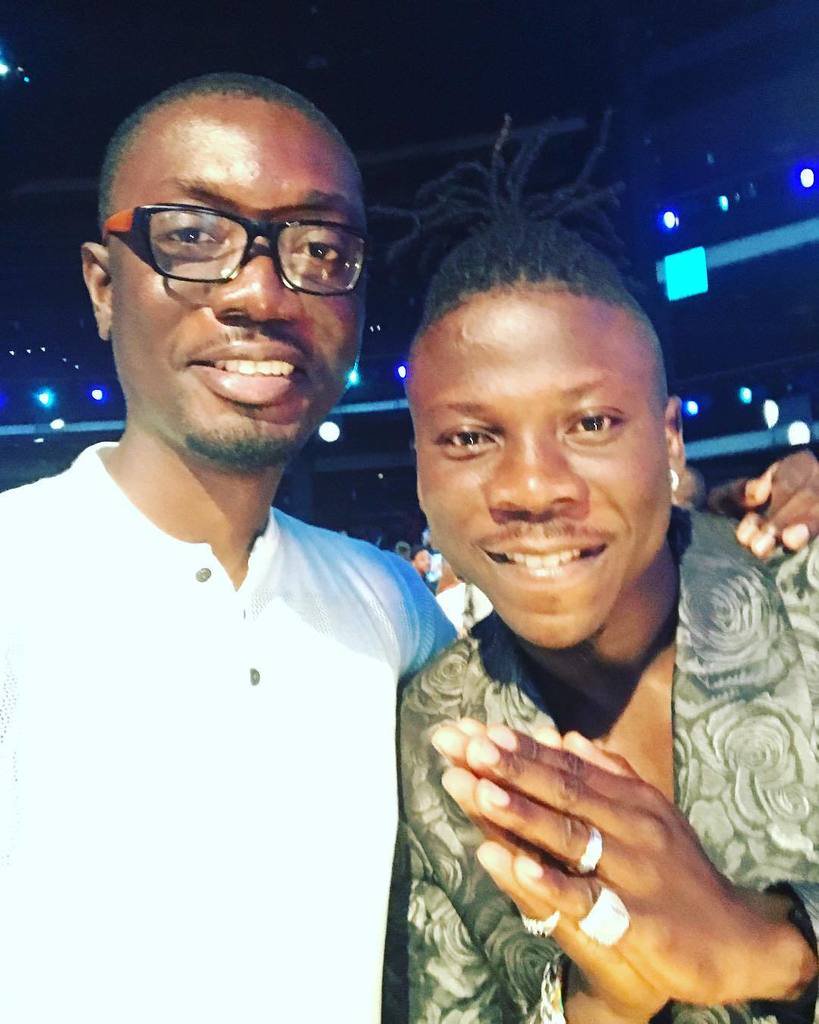 According to Stonebwoy, this will be his last but, third single to be released off the much anticipated fourth collection of audio recordings due for 24th April, 2020 – You can pre-order it here; https://kv-online-talent.lnk.to/SBGM. Though less, including the release date, is known about the yet to be released single, it is believed that the project will be accompanied with its colourful visuals.

Earlier, the three times minted (2015, 2018 & 2019) All Africa Music Awards (AFRIMA) Reggae/Ragga & Dance-hall Artiste of the Year shared two singles off the studio album. Good Morning and African Party off the Album tearing up the world. The two singles are enjoying massive reception, and streams on various digital stores across the globe.

“Good morning”(first single off the Anloga Junction album) is the occasion for the artist to reflect on his success in the early morning: “Good morning to the Maker, you do me all this favor”. The track, on a Spanker production, features Dutch rapper Chivv, who has already appeared alongside singer King Promise in February.

It’s the inspiration to his new single “African Party”, a typically upbeat party jam produced by Ghana’s Streetbeatz that finds Stonebwoy rhyming in English, patois and twi. It’s released with a video which you can see exclusively above – as colourful as the track, it’s packed with party games, dance routines in heaving living rooms and African mothers in traditional dress.

Stonebwoy is currently embarking on a North America music tour. He has previously scored overwhelming performances in Florida (Afrocarib Festiva), Chicago (Stonebwoy Live In Chicago) and Washingston DC (Ghana Independence Concert). He is getting ready to headline “Akwaaba” Concert in New York City on 13th March 2020, at the Melrose Ballroom.

Continue Reading
Advertisement
You may also like...
Related Topics:Stonebwoy