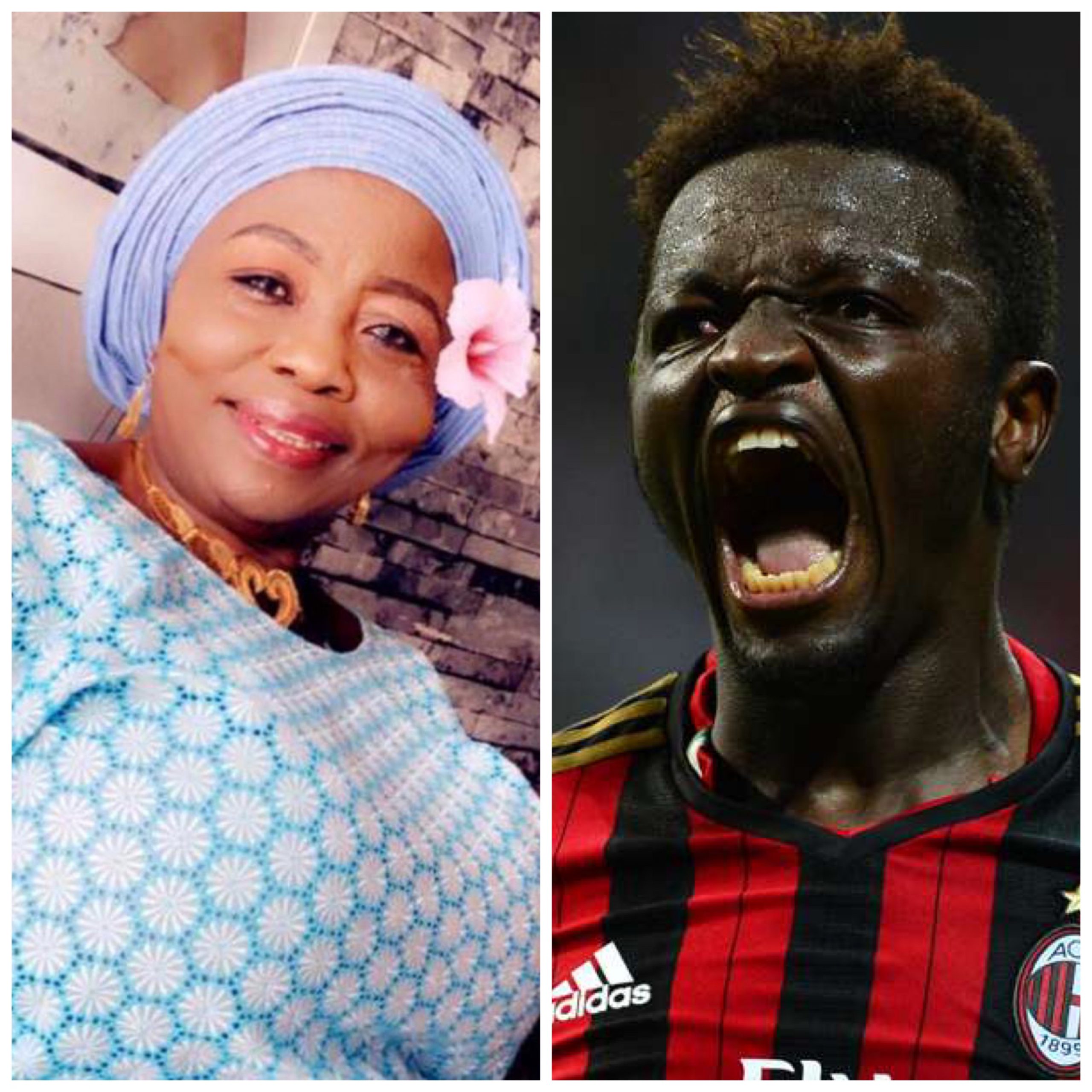 According to reports, Hajia Kande died on Sunday, May 30th after she was rushed to the Korle Bu Teaching Hospital in Accra following a brief illness.

Hajia Kande was always supportive of her son’s career. In 2009, she made headlines after stating that the Black Stars did not perform well due to her son’s absence from the team.

Our condolences to the Muntari family.

Related Topics:sulley muntari
Up Next

Kuami Eugene in trouble for sampling “Okumcholla” lyrics for his song

I was heavily drunk at my wedding, didn’t notice when my wife fainted- Medikal