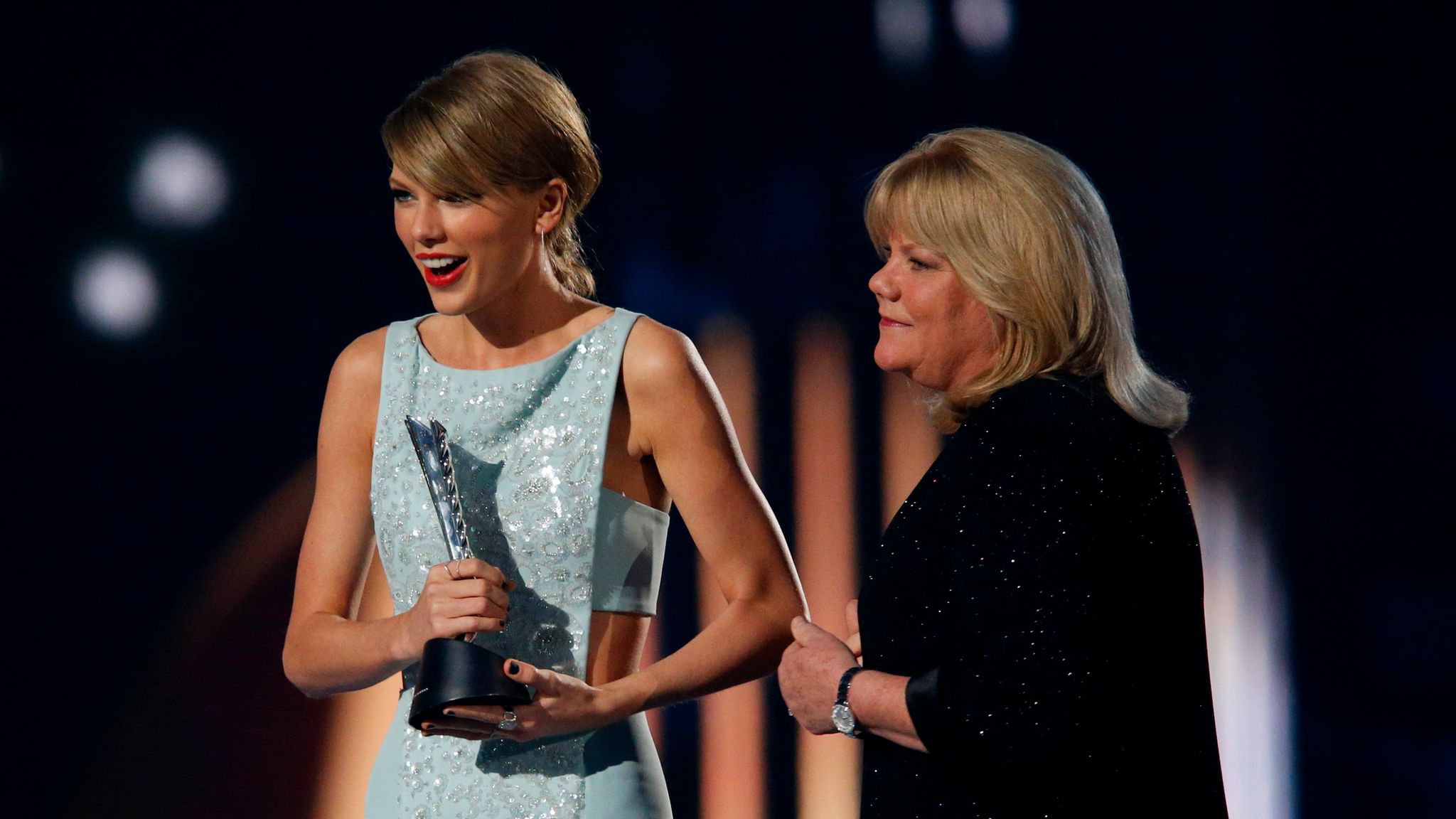 Taylor Swift has shared a sad update about her mother’s battle with cancer.

In a new interview with Variety released on Tuesday, the singer said that a brain tumor was discovered while her mother was undergoing treatment for breast cancer.

Taylor revealed a few years ago that her mother, Andrea Swift was undergoing treatment having been diagnosed with breast cancer. Now, a brain tumor has also been discovered and, as a result, Swift is limiting her tour for her latest album, “Lover”.

Swift said in the Variety interview that while filming a documentary about her life, “Miss Americana,” her mom’s cancer diagnosis worsened and they found a brain tumor.

Swift said: “While she was going through treatment, they found a brain tumor. And the symptoms of what a person goes through when they have a brain tumor is nothing like what we’ve ever been through with her cancer before. So it’s just been a really hard time for us as a family.”

Swift said she will be limiting her tour so she can be there for her mother. She will do stadium dates in the U.S. and festivals, like Glastonbury, in Europe.

She added: “But I also wanted to be able to work as much as I can handle right now, with everything that’s going on at home. And I wanted to figure out a way that I could do both those things.”

She continued: “Everyone loves their mom; everyone’s got an important mom. But for me, she’s really the guiding force. Almost every decision I make, I talk to her about it first. So obviously it was a really big deal to ever speak about her illness.”

She wrote at the time: “Both of my parents have had cancer, and my mom is now fighting her battle with it again. It’s taught me that there are real problems and then there’s everything else. My mom’s cancer is a real problem.”