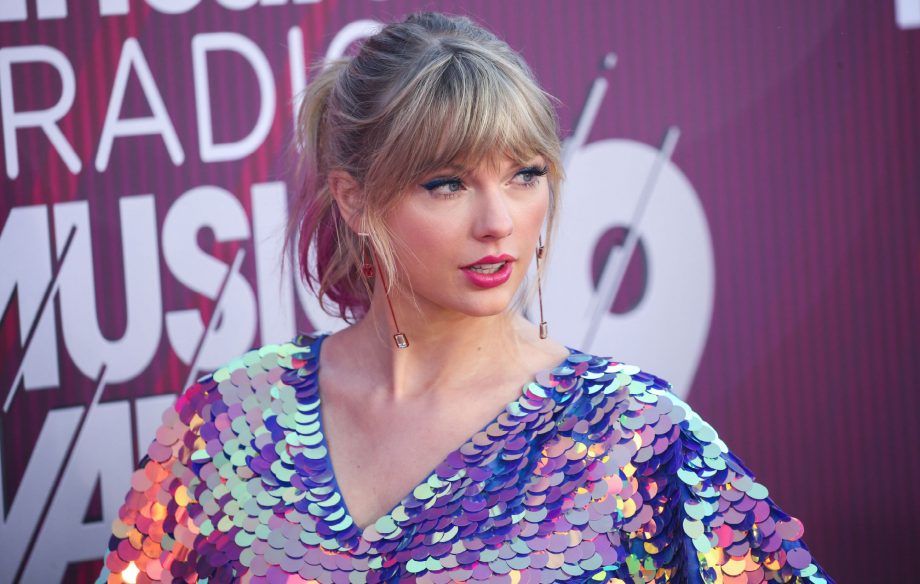 Pop singer Taylor Swift is the world’s top-earning celebrity, according to an annual countdown of highest-paid stars.

The bulk of Swift’s 2018/19 earnings is likely to derive from her Reputation stadium tour, which Forbes adjudged to be the highest-grossing tour in US history.

Earlier this year, Jenner earned a place on Forbes’ list of the world’s richest self-made women thanks to an estimated net worth of around $1 billion (£800m).

Her inclusion on the list proved controversial, with many claiming her “billionaire” status derived in part from her famous family.

Most of her fortune derives from her best-selling beauty business.

The 42-year-old’s top-three ranking, derived in part from his Yeezy sneaker empire, comes three years after he claimed on Twitter he was $53m (£42m) in debt.

Ed Sheeran, who is placed fifth in the list, is the highest-ranking Briton with estimated pre-tax earnings of $110m (£88m).

New entries in this year’s countdown include South Korean group BTS at 43, Ariana Grande at 62 and actor Paul Rudd, who is ranked joint 83rd.

The 50-year-old is adjudged to have made as much as the Rolling Stones – an estimated $41m (£32m) – in a year that saw him star in both Ant-Man and the Wasp and Avengers: Endgame.