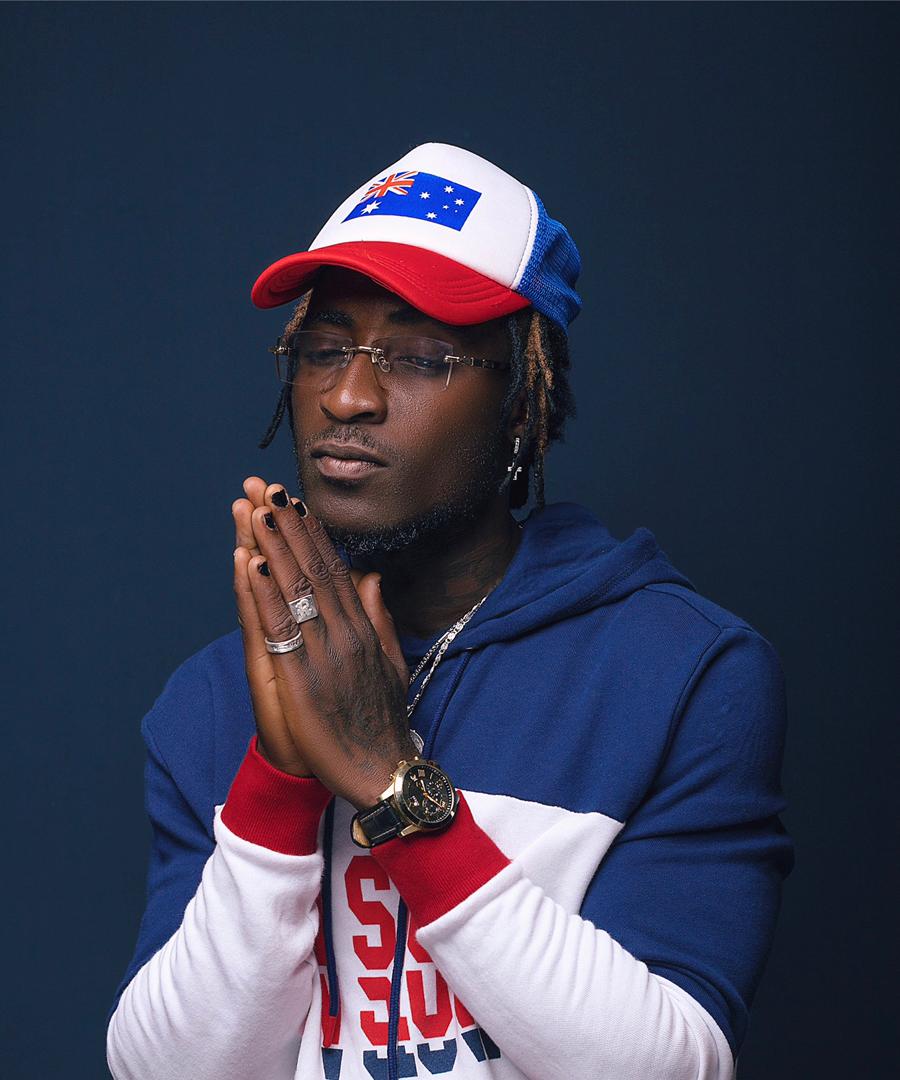 Jorley hitmaker, Eric Kuuku Nyamekye Kyeremanten, widely known in showbiz circles as Teshieboi after a long break has finally announced his decision to rebrand as REBEL.
According to him, the change of stage name from Teshieboi to Rebel has become necessary because it represents the future of his career therefore creating a unique identity for himself within the music industry will not only position him to build upon what he has already started but also catapult him into the limelight.
“As a creative, I believe rebranding is necessary for the career and market life of every brand and product Changing my name from TeshieBoi To Rebel after a long career break will help me build upon what I’ve started already since it’s a name people are already familiar with which I think will align my personality with my brand values and message.”
The versatile Afro-fusion singer indicated that his new name (REBEL) is an acronym of five(5) keywords that represents the core values of his life as an artiste namely; Reality, Energy, Believe, Equality and Love.
“Rebel is an acronym of Five Keywords Reality Energy Believe Equality and Love These words form the core values of my life they inspire me to keep going in the direction i have chosen and to be different and stand for what I believe in even if it means standing alone,” he said.
According to him, he believes the name brings out the best of his ability to take on new tasks and try new things with a high level of determination and focus.
He further mentioned that he got latched unto the name growing up in Teshie Maamii where Rebel was pronounced Rebbo in the Ga accent.
However, he indicated that the name carries a responsibility that keeps pushing him in the direction to make a mark.
“The name carries a responsibility that keeps pushing me in the direction to prove that I’m a “Rebel with a Cause” to inspire and impact people through my music to entertain, educate and encourage people to accept who they are and strive to be better people regardless of what society says…
I want people from Ghana, Africa and all over the world to stand up for themselves especially the youth to live the life they desire and speak up against all form of oppression and backwards mentality” he noted.
For him, he believes the name gives him more room to explore his craft and as well, find his new name more commercial enough to entice people’s curiosity to know what this rebel-life is about.
The artist has hinted at a new EP launch to fully launch a brand new career dubbed Explosion Concert on July 24 202 to set the tone for the task ahead since the rebranding.
Follow his social media handles for more information. Facebook, Twitter and Instagram  – @rebelstyln  YouTube – Rebel  Snapchat – @rebellifewayyy
Related Topics:Teshieboi Rebrands To Rebel
Up Next