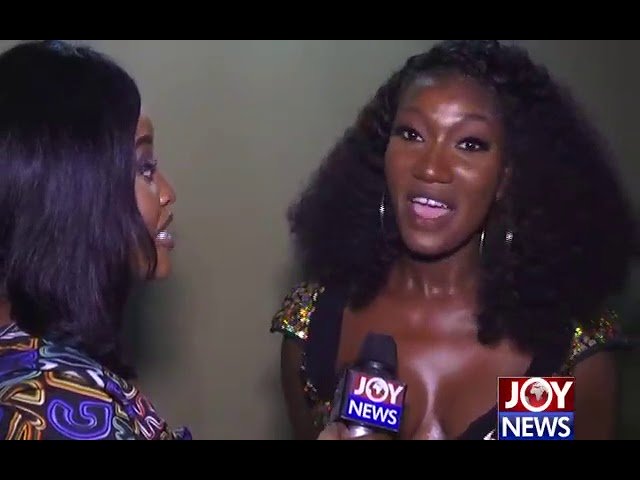 In case you ask singer Wendy Shay who she is, you might never get an answer! According to the singer, such a question is ‘dumb’.

The RuffTown Records signee was the Queen of the Night at the BF Suma Fest Concert held last week. In an interview with JoyNews’ MzGee after the event, the “Uber Driver” singer lost her cool and snapped when asked ‘Who is Wendy ?’. The seemingly pissed Wendy Shay responded “Who am I as Wendy Shay? that’s a dumb question isn’t it?” and demanded the interview be cut short.

It’s unclear if the singer’s reaction was because she found the reporter’s method of questioning annoying or she actually doesn’t know who she is as a musician.

My Only Regret is not Collaborating with Ebony- Wendy Shay

Currently, the most talked about female artiste in the music industry, the self-acclaimed “Kwahu Beyonce” was listed amongst the best performers for the night.

Related Topics:JoyNewsmzgeeWendy Shay
Up Next