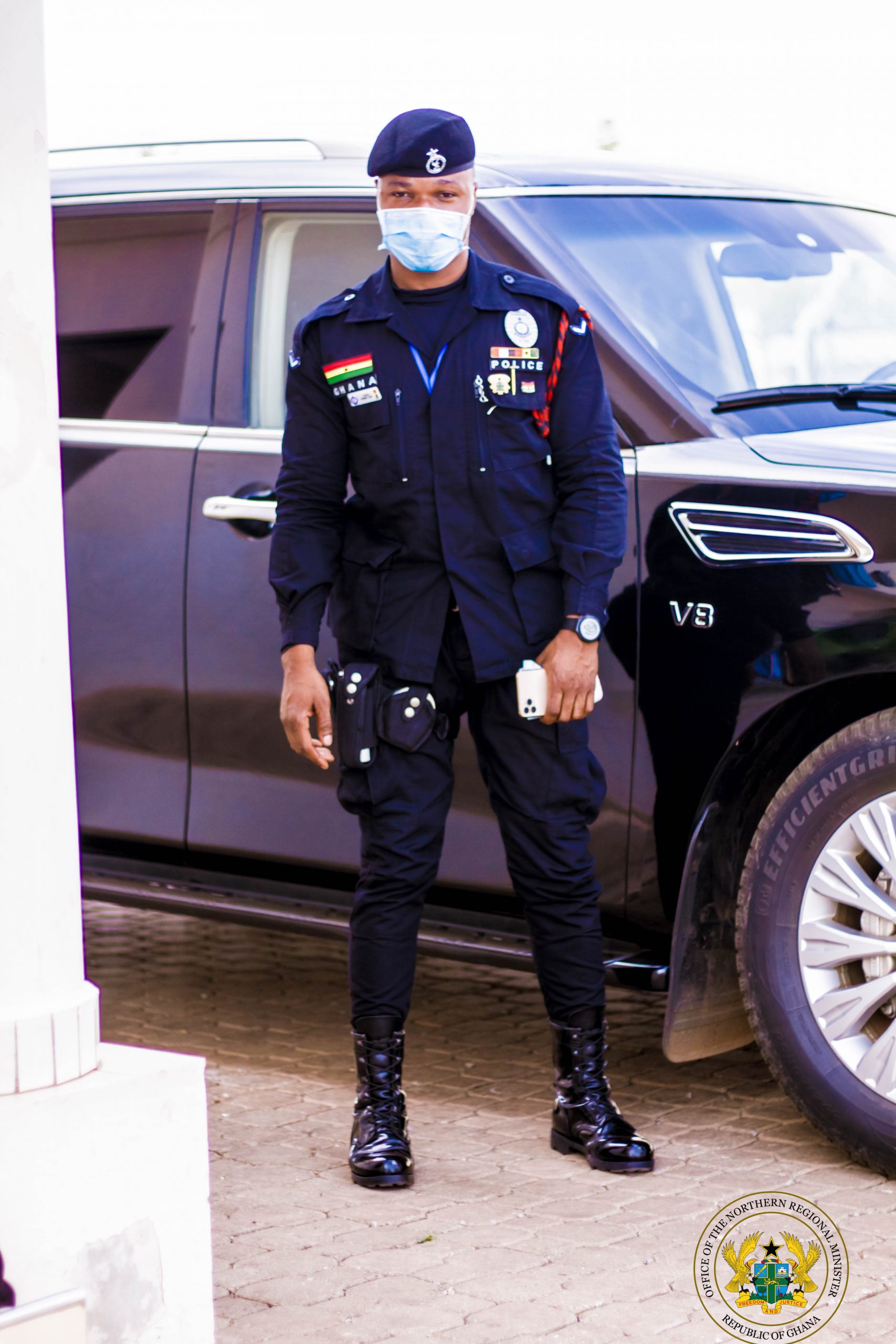 Appearance, they say speaks volumes of a human being” and many people believe that the way you dress takes the lead in your introduction to everyone who comes across you.

These manifestations have been the watchword for one fine Ghanaian police officer, Lance Corporal Zah Daniel of Northern Regional police command S.W.A.T Unit since he passed out from the police training school on  31st of October,2013.

He has demonstrated that in addition to their core responsibility of protecting lives and property, the police should at all-time portray neatness and a character that brings dignity and respect to the service.

Lance Corporal Zah Daniel passed out from the Pwalugu police training school in 2013 and has since “dressed to kill” whilst on duty always, and this has earned him the pride and bragging right as one of the ‘most neatly dressed’ uniform police officer amongst his colleagues. 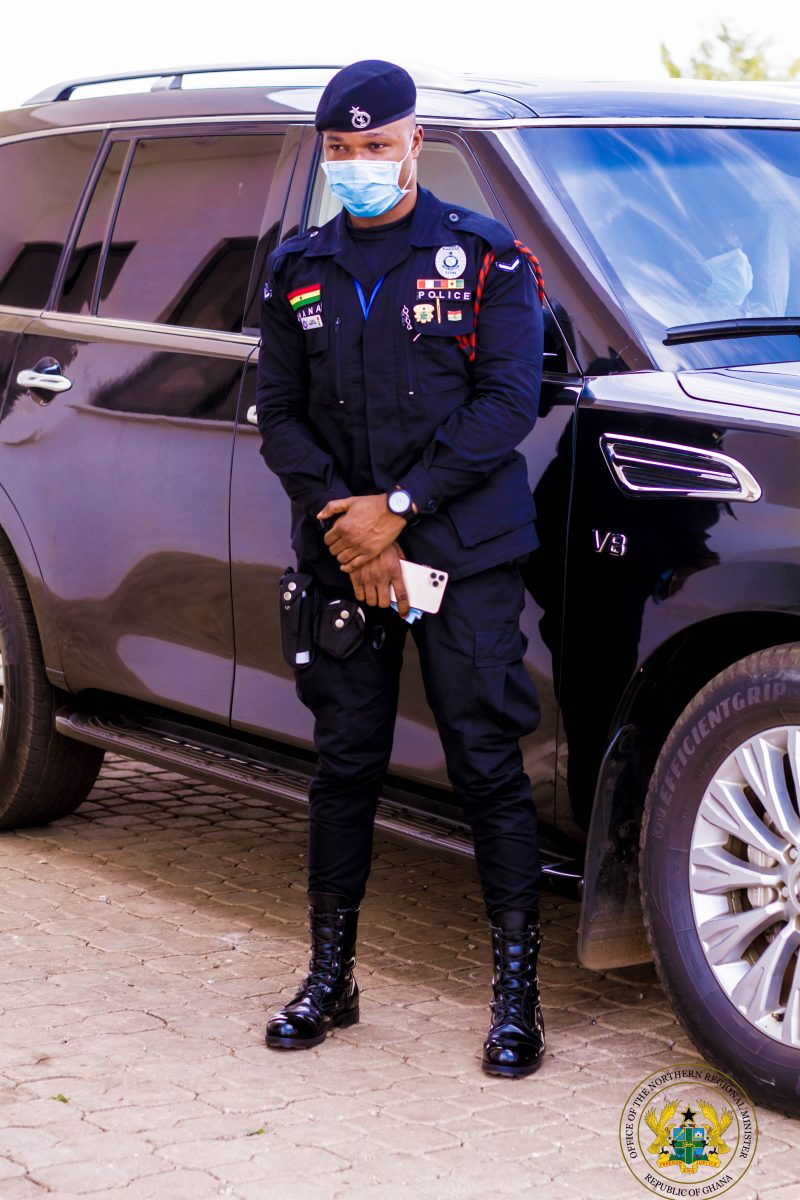 Lance Corporal Zah Daniel, on the 9th of June, 2019, shared pictures of himself together with his counterpart, Lance corporal Emmanuel Fobi on social media. The pictures went viral and caught the attention of the office of the Inspector General of Police.
The police administration has since been using the beautiful pictures to serve as a shining example for other police personnel, especially young recruits at the police training schools most especially the DTA.Out of hard work and dedication to duty in serving his country, Lance Corporal Zah Daniel beside his neat dressing recently caught the attention of the honourable Northern Regional Minister, Alhaji Shani Alhassan Shaibu who appointed him as his personal bodyguard.

Lance Corporal Zah Daniel has advised his colleagues to try their best to exhibit professionalism in their daily activities.  According to him, there is a great success ahead of them and they will never know who watches them and could reward them as such.