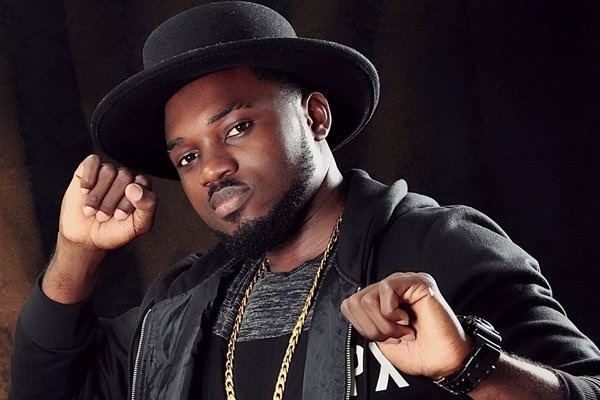 Rapper, Donzy Chaka has made it clear that he will not involve himself in the upcoming 2020 general elections.

According to the “The Crusade” hitmaker, he sees no benefit in voting for politicians who are full of deceit.

He stated that some political parties make huge promises to Ghanaians and end up not fulfilling it when they gain power.

“I still won’t vote because there is no benefit in voting. People should understand because I have my own reasons. When I was a kid, all my family members were NPP so it was by force to go and vote. If not, you wouldn’t get money for food and go to school.

When they want the power, they say a lot of things to get the votes but after winning power, they forget all these promises and amass wealth for themselves”, Donzy opined.

Donzy Chaka who campaigned against the bad state of the Tema Motorway road before it was fixed, expressed his satisfaction as the idea behind his fight was achieved.

Watch: I was arrested for drug trafficking in USA – Actress Kumiwaa reveals

Viola Davis makes a stunning transformation in the new trailer for ‘The Woman King’, in which she plays Nanisca, leader of the all-female warriors known as the Agojie. END_OF_DOCUMENT_TOKEN_TO_BE_REPLACED

African-American businessman and jet broker Kelvin Mensah, popularly known as PJKev has added his voice to the many people against the building of the National Cathedral. END_OF_DOCUMENT_TOKEN_TO_BE_REPLACED

Nigerian hip-hop artiste, Eedris Abdulkareem has disclosed that he is battling kidney failure and will have a surgical operation at the end of July. END_OF_DOCUMENT_TOKEN_TO_BE_REPLACED

According to reports from Nigeria, unidentified gunmen have attacked an ‘advance team’ of President Buhari’s presidential aides leading to injuries to two people. END_OF_DOCUMENT_TOKEN_TO_BE_REPLACED

Sensational highlife/afrobeat artist KiDi has said that his dream is to collaborate with Daddy Lumba on a song. END_OF_DOCUMENT_TOKEN_TO_BE_REPLACED