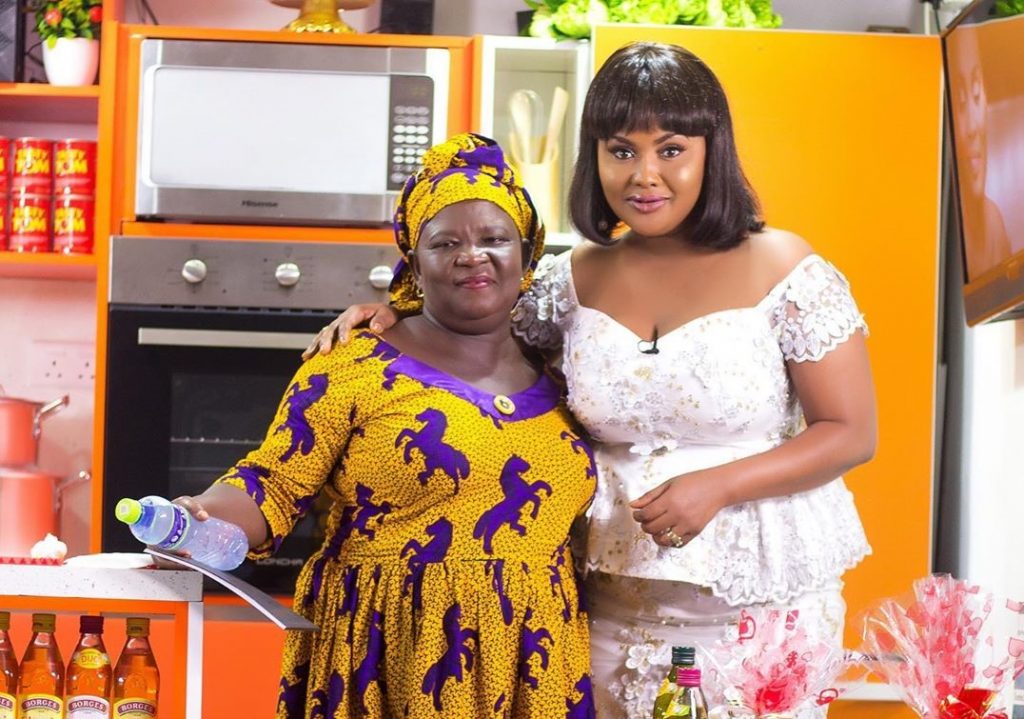 Ghanaian actress, Afuah Kumiwaa, has disclosed what led her to take a long hiatus from the movie scene after making a peak reach as one of the most patronized female actresses in the Kumawood industry.

According to her, she was lured by a fake contract by some men to shoot a movie in the United States of America (USA) in 2012.

Narrating her ordeal, the actress said when she touched down at the airport in the States, she was busted at the checkpoint for drug trafficking, an incident she had zero idea about.

“If it weren’t for God, I would have been in prison. Some boys took me to America for a movie and they hid cocaine in my bag. I didn’t know. At the checkpoint, they passed through clean but I was arrested. After pointing at them, they escaped and I was left to my fate. It was a difficult situation. I felt like dying. I was taken to court on countless occasions but the judge declared me innocent though some wanted me jailed. It has been four years since I returned,” she said in an interview on McBrown’s Kitchen.

She urged Ghanaians and her friends in the media to be careful when departing from the country for any reason.

There’s no sense in voting in Ghana, count me out -Donzy

Ghanaian rapper, Okyeame Kwame has opined that the new crop of rappers in the industry are far “better” than him and others who have been in the game for two decades. END_OF_DOCUMENT_TOKEN_TO_BE_REPLACED

Ghanaian rapper, Sarkodie may be gearing up to speak against the governance of the nation by the ruling New Patriotic Party (NPP). END_OF_DOCUMENT_TOKEN_TO_BE_REPLACED

Ghana’s social media has been buzzing after a video showing a young  Ghanaian in police escort to go and buy a burger went viral! END_OF_DOCUMENT_TOKEN_TO_BE_REPLACED

Broadcast Journalist at Metro TV, Bridget Otoo has come after employers who fail to pay their workers, yet live lavishly. END_OF_DOCUMENT_TOKEN_TO_BE_REPLACED